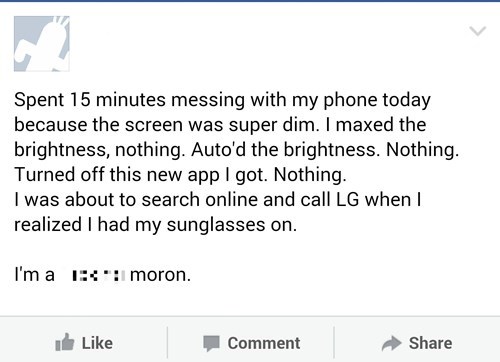 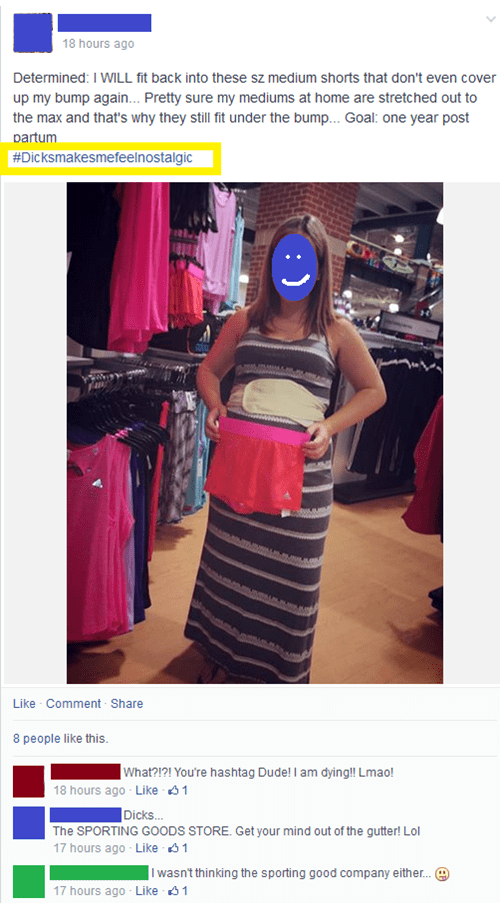 Stick With Bikes and Walking for Now, Buddy 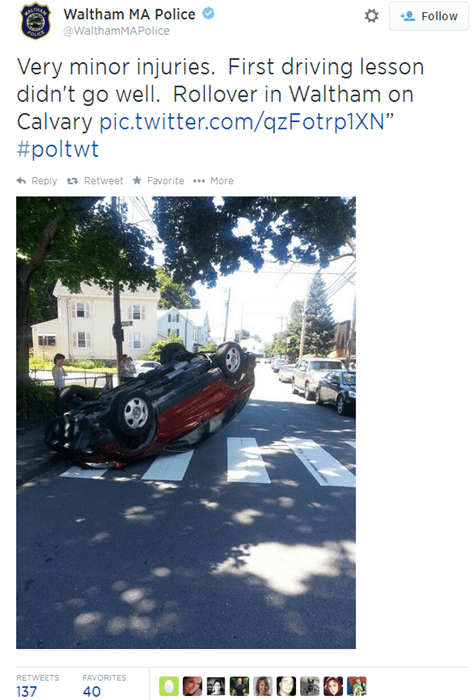 Selling More Than You Bargained for

You Just Had to Go and Get the Mark of the Falling Star, YOU HEATHEN 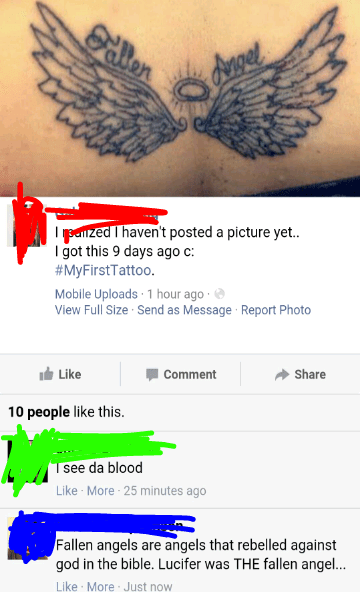 A Little too Late for Us to Give You Advice Now, Dude 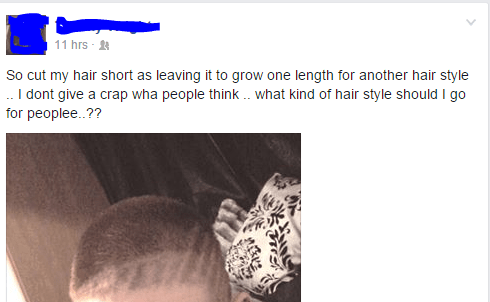 Someday We'll All Learn How to Photoshop Less Obviously 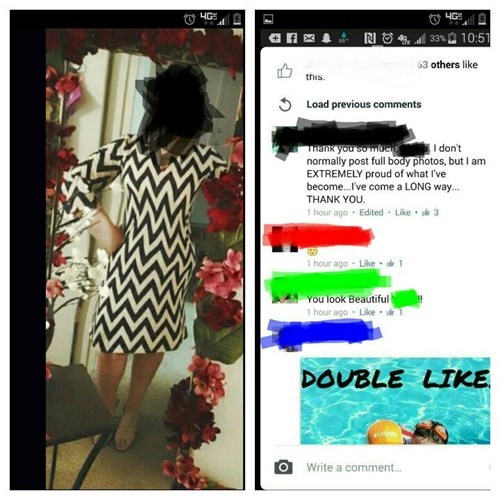 Things Were Really Blurry Outside That Day 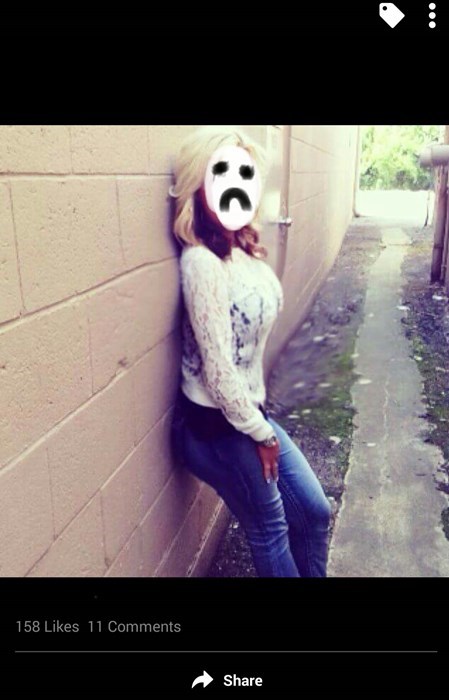 As evidenced by the tweet at the end there, Crayola has since apologized for the off-color content. What shade of red do you think their social media team is right about now?

Daddy Issues All Around 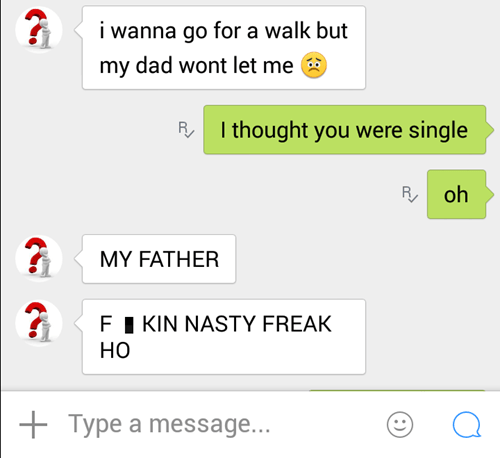 The South is Pretty Baked, Huh? 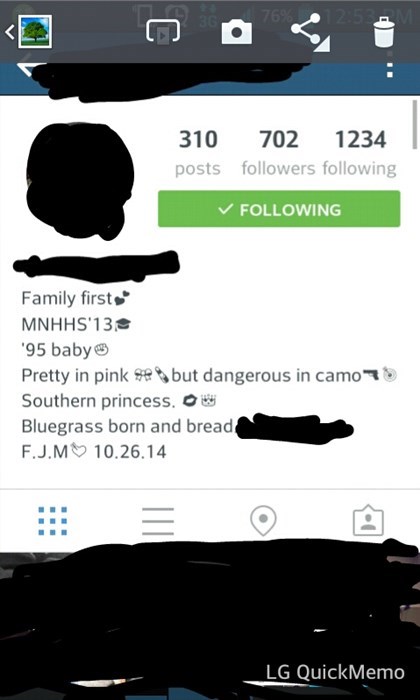 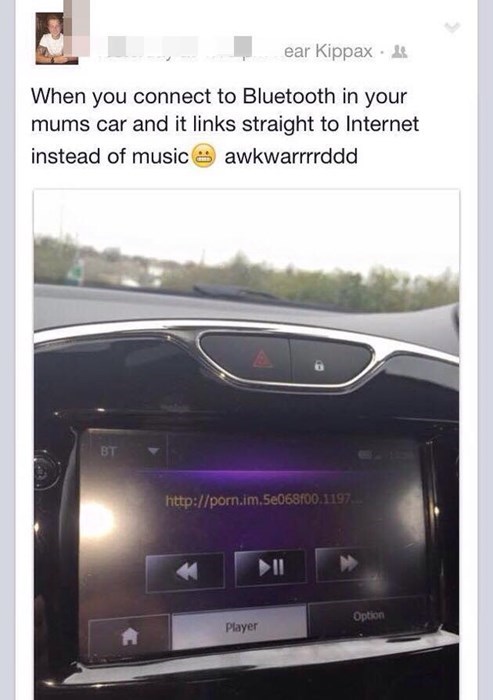 The Person Most Likely to Leak State Secrets on Facebook: Grandma 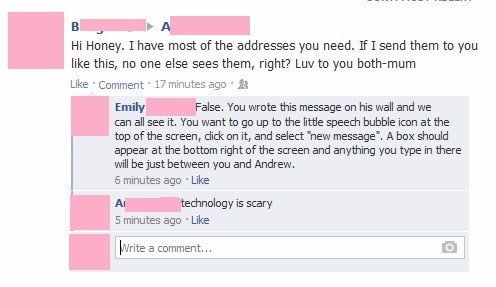 Autocorrect is a (United) State of Mind 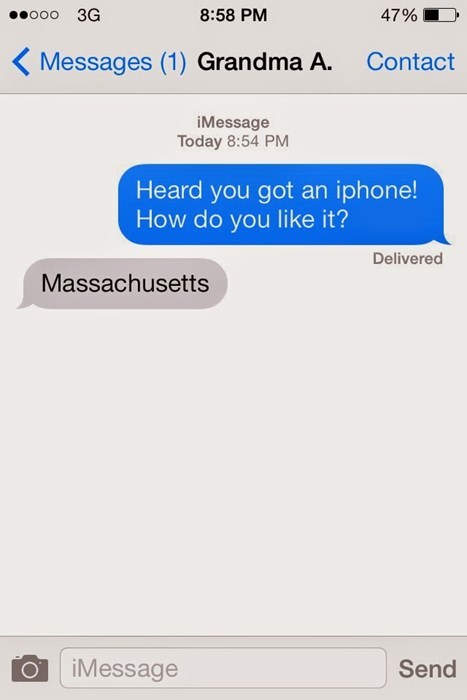 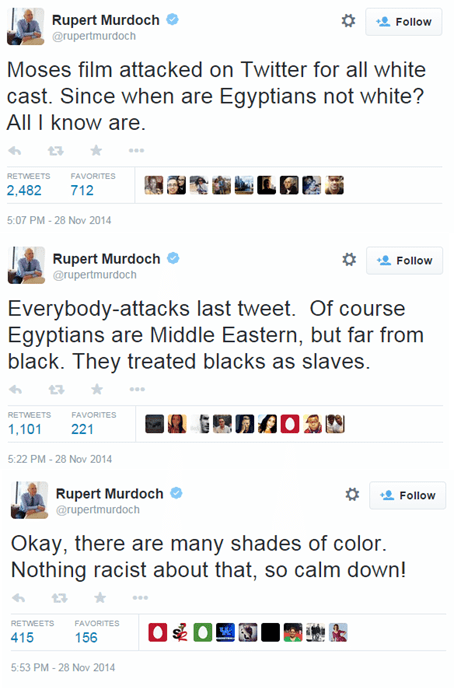 Ridley Scott's newest film, the historical epic "Exodus," came under fire earlier this week for casting Christian Bale and John Edgerton in its main roles instead of actors of Middle Eastern descent. And that's when media giant Rupert Murdoch decided it would be a good time to put his foot in his mouth while defending the picture.