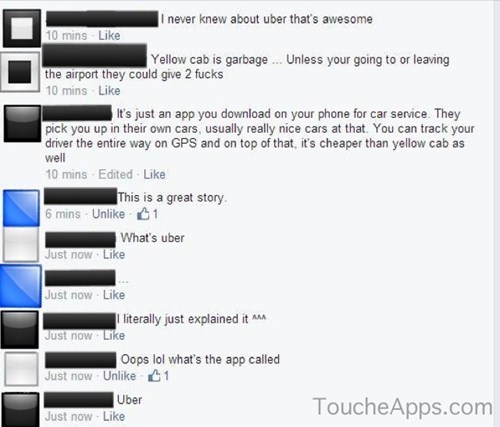 Public Discourse Gone to the Doges 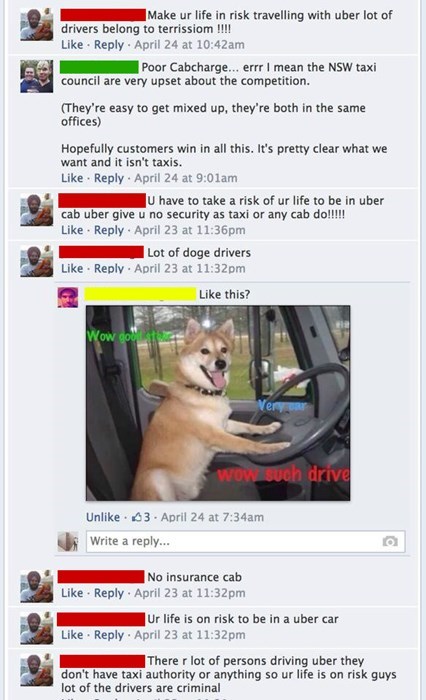 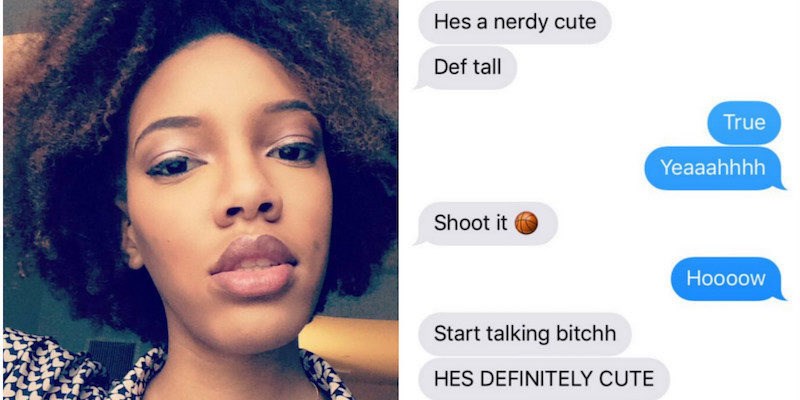 Uber passengers are sharing on a recent AskReddit what led them to give their drivers 1 out of 5 star ratings. The resulting stories are filled with fails and general uncomfortableness. If you're an Uber driver and you find yourself with 1 out of 5 stars, you're likely doing something terribly wrong, or there's a slight chance that your passenger is full of sh*t. 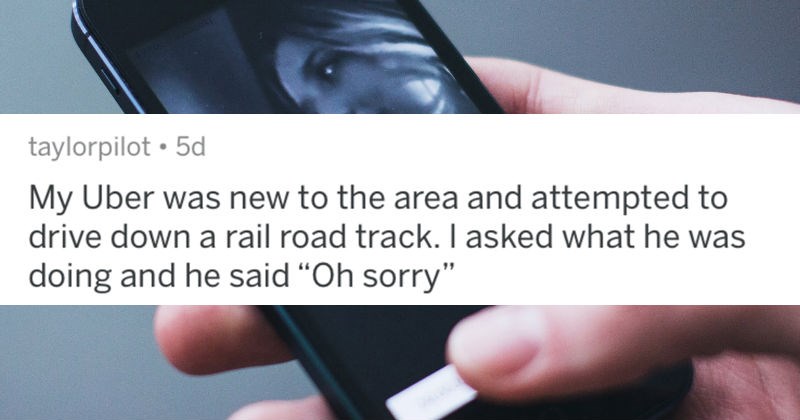 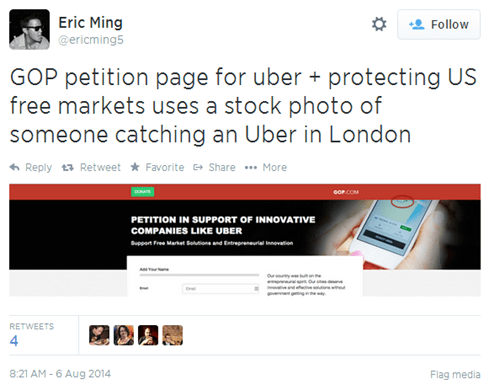 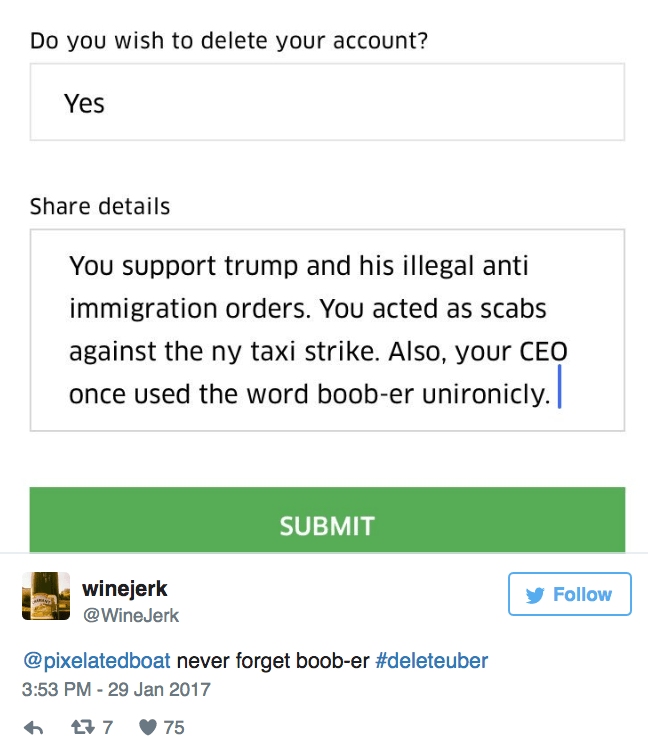