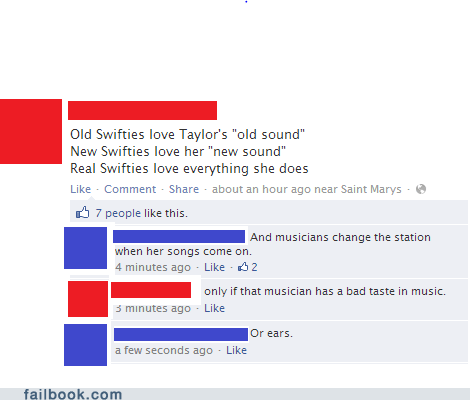 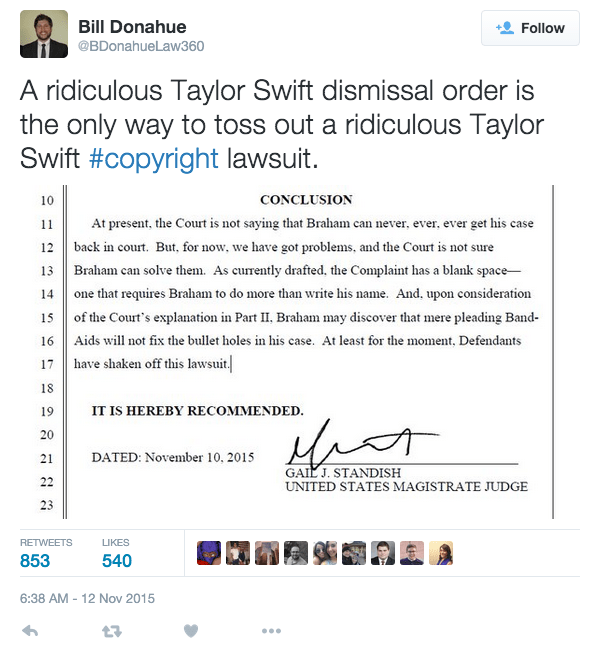 The Internet Reacts to the Twitter Fight of Our Generation

Unless you've been living under a pop culture-less rock, you've probably heard of the epic Nicki Minaj/Taylor Swift Twitter battle that is currently being raged on the Internet.

Like all things online, you have to pick a side and say what you think about it. And the Internet has many feelings... 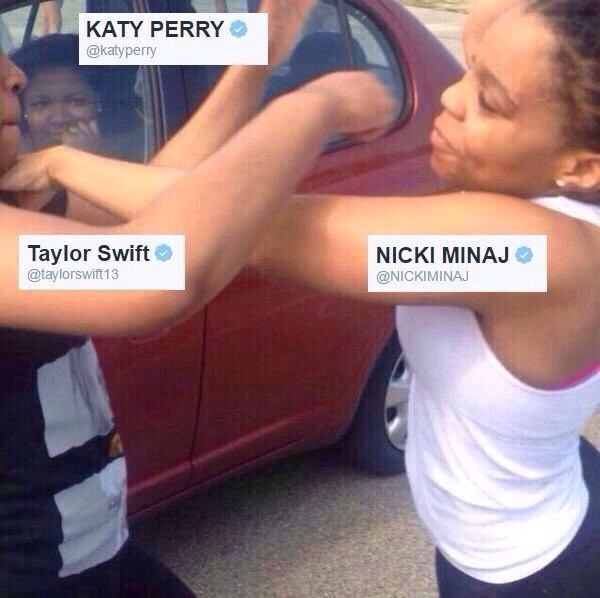 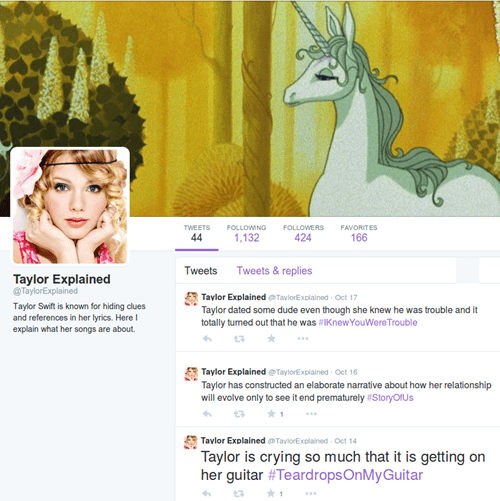 Wait, I Have to Defeat HOW MANY? 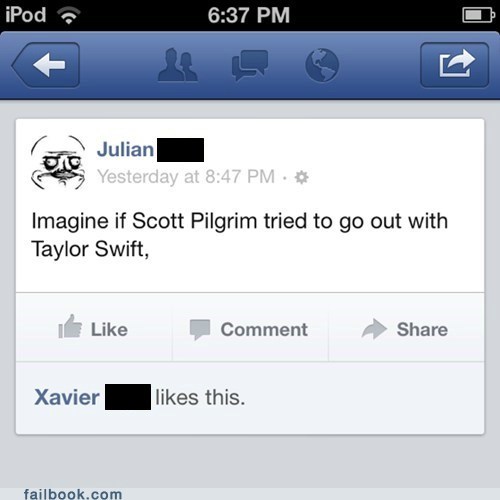 I am Never Ever Ever Gonna Do My Chores 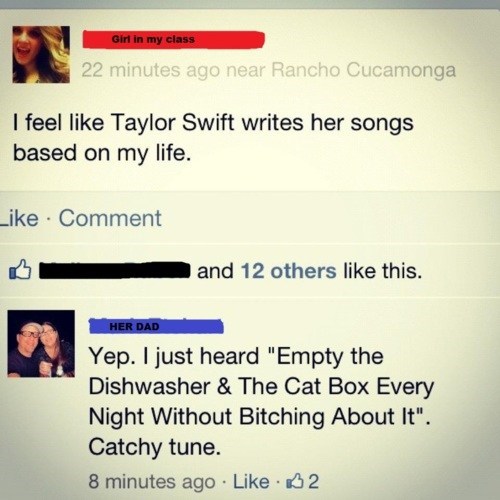 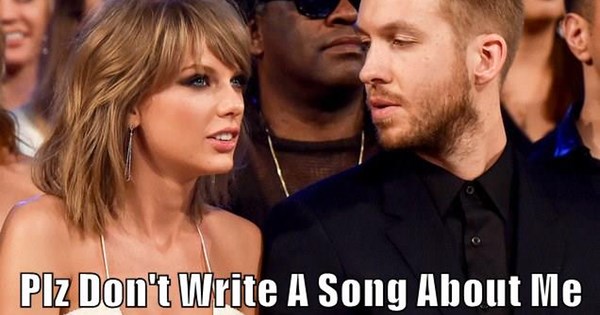 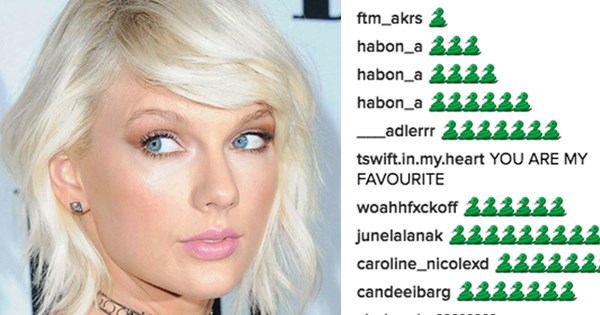 T-Swift at it again 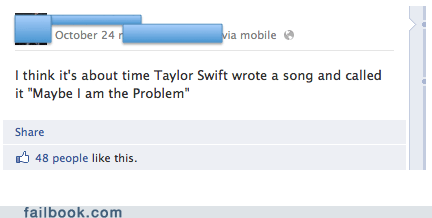 Yahoo Answers Question: Am I Turning into Taylor Swift?

30 year old male Indian posts a troll like question on Yahoo Answers, asking if he is turning into Taylor Swift. The reasoning he gives is that his hair is getting lighter and he has started enjoying singing various bland songs. Ouch. 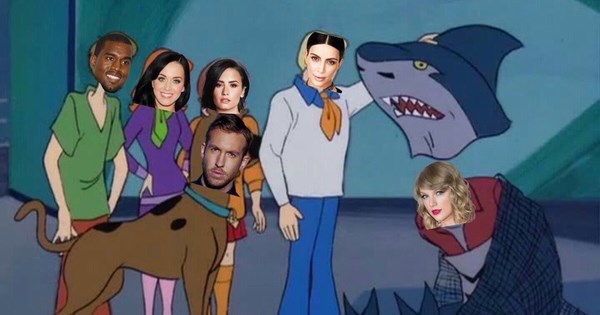 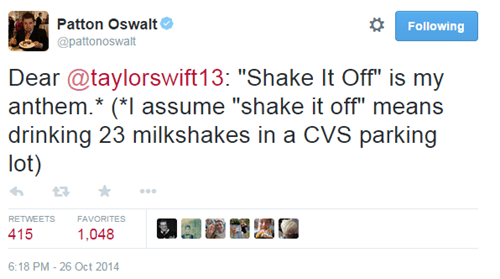 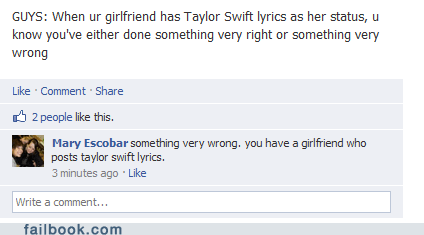 Were you trying to give her enough material for a deluxe album, or what John? 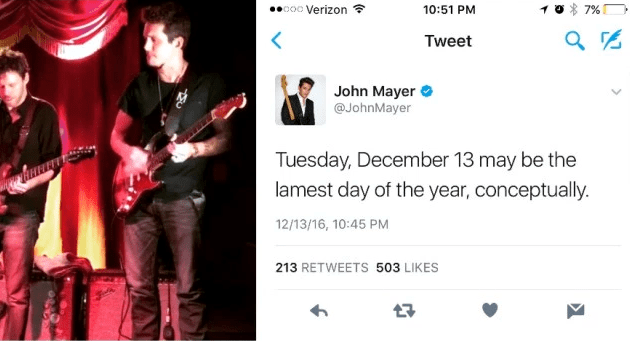