By now you may be aware of the little plagiarism issue that surfaced within Melania Trump's speech at the RNC. It has been pointed out that she copied an entire paragraph from Michelle Obama's first lady speech at the DNC in 2008. And that's what started the hashtag #FamousMeliaTrumpQuotes. The things she says are so wise, so... oddly familiar. Are we sure we haven't heard some of these quotes before?

However we know Melania pales in comparison to her partner in crime, the venerable and most powerful man in the world, Donald Trump. He has taken the skill and made it an art form, not to mention adding some great ones of his own. Who could ever say no to a delicious cup of covfefe? Considering the number of patent applications for various products, it seems few are able to resist the word's charm. Here's some hilarious responses to another tweet by the leader of the free world that also got a great deal of attention 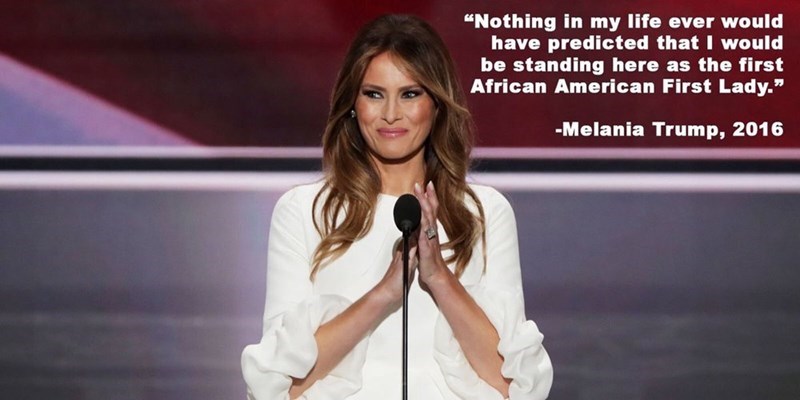 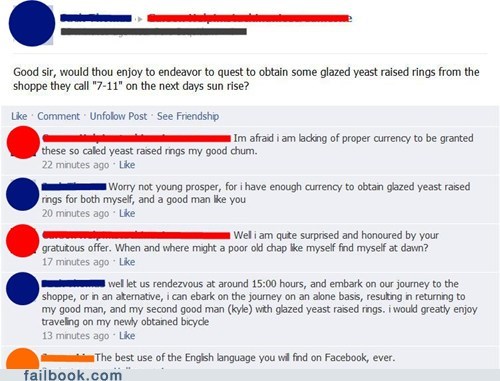 These guys definitely have girlfriends.