Mexico's Outfits for the 2014 Sochi Olympics Are Totally Insane

There was a problem rendering this tweet - it may have been deleted.
By Unknown
Repost
Recaption
Comments
Failbook
Favorite

A ski resort in Australia is under fire from the Internet for allowing a banner to symbolize women being weaker skiers than men.

The sexist Toyota ad was first spotted by a Sydney woman named Romy Krassenstein who was skiing in Thedbo, Australia (yes there is snow in Australia).

Kids, mums and dads are ranked by the difficulty in the ad and PEOPLE ARE OUTRAGED!

If You Weren't Caught in Snowzilla, You Missed a Chance to Pull Off Some Creative Snow-Day Antics 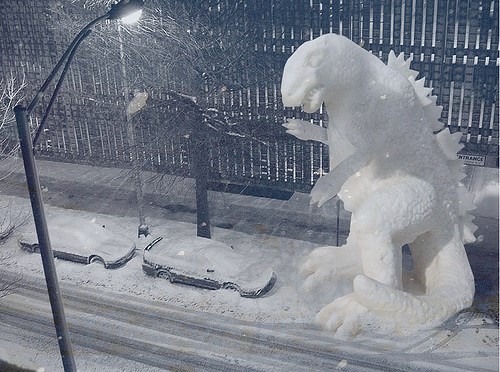 I Literally Can Not Mean Everything I Say 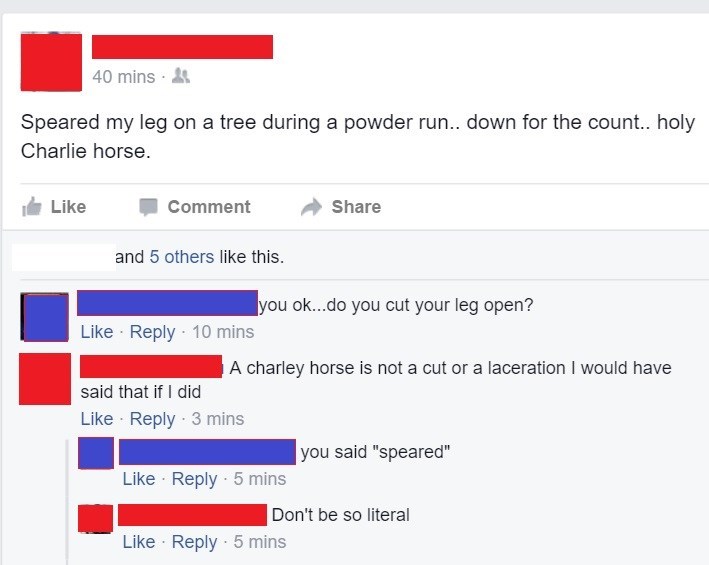 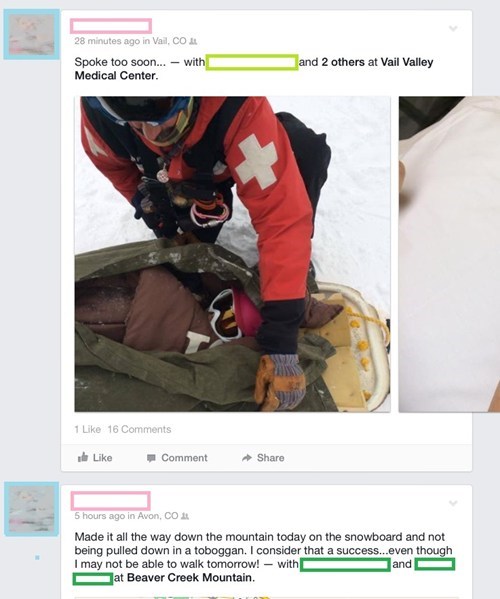