Someone's About to Shrek Themselves 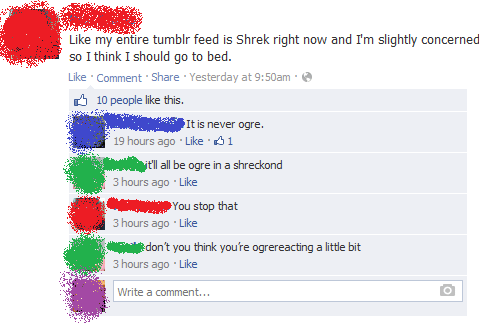 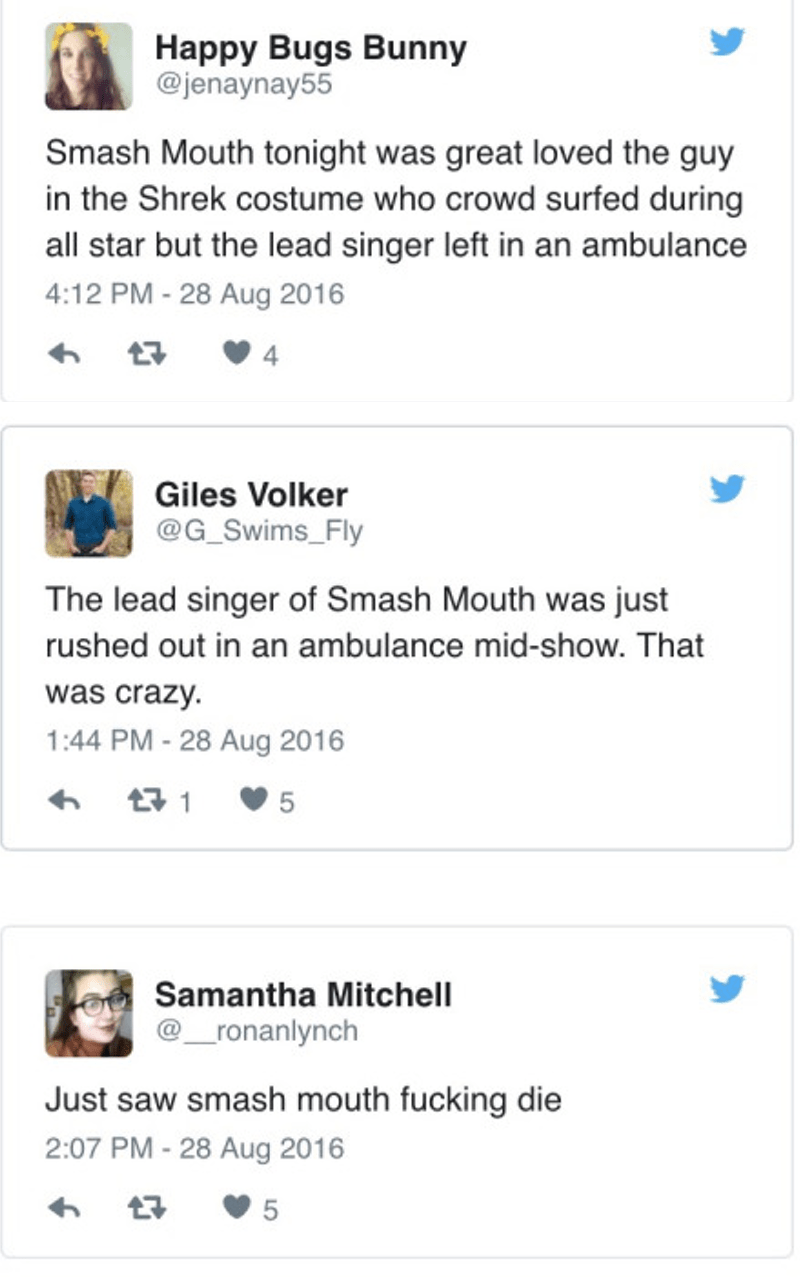 Smash Mouth was performing a headlining set at the Urbana Sweetcorn Festival when their lead singer, Steve Harwell, collapsed mid-set. Fans were left trying to figure out what the hell was going on. Still, the show went on as the band continued to play and even closed the set with their Smash hits 'I'm a Believer' and 'All Star'.

According to those in attendance, after Harwell left the stage the crowd reportedly began chanting "Shrek", leaving the remaining band member with no real option but to perform the cult classics.

That Dog is About to Get Shreked