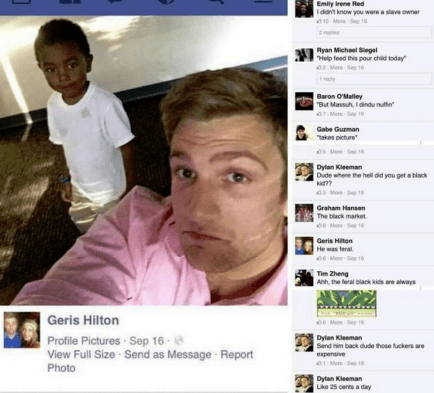 It proved as much Oct. 6 after a selfie of a white man with a three-year-old black child, and its very racist comments, went around Facebook.

Cayden was at his mother's workplace in Atlanta when a coworker, identified by Atlanta Black Star as Gerod Roth but who uses the online alias of Geris Hilton, snapped an image of himself with the child in the background.

Roth posted the image on Facebook last month, and the comments quickly showed the Internet at its absolute worst. Roth's friends posted racist jokes and hateful commentary, including references to slavery.

"He was feral," Roth wrote in what appears to be his only comment.

Other comments included "I didn't know you were a slave owner", "But massah, I dindu nuffin" and "Send him back dude, those f*ckers are expensive...Like 25 cents a day".

Cayden's mother and grandmother were appalled to see the post from a coworker and wanted to humanize the boy they love. So they started #HisNameIsCayden and Twitter ran with it: My bro's disability showed me how quick people are to make a joke at the expense of another human. Think before you post. #HisNameIsCayden

I wish we lived in a world where a mother didn't have to have a conversation about racists to her three year old son. #HisNameIsCayden

Roth's employer was not happy when they discovered the post:

This morning I was disgusted to learn that one of my former employees made several racially charged comments on his...

Shout out to Polaris Marketing Group for throwing out the trash. #HisNameIsCayden

Can You Tell the Difference? 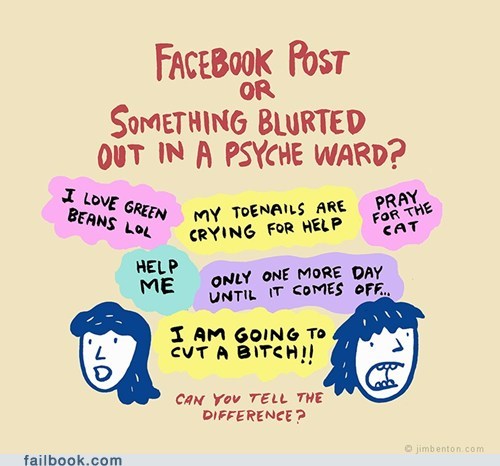 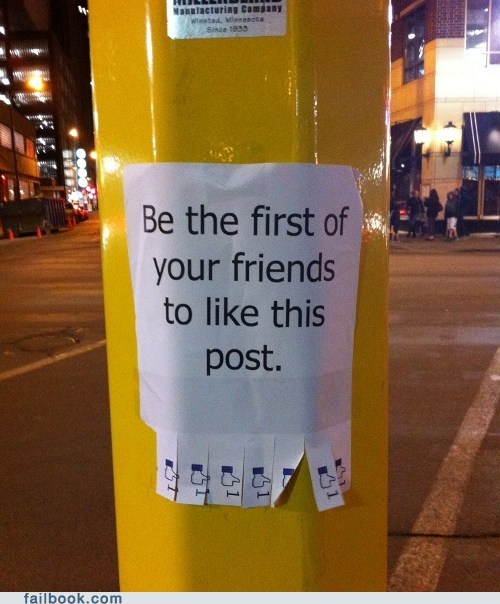 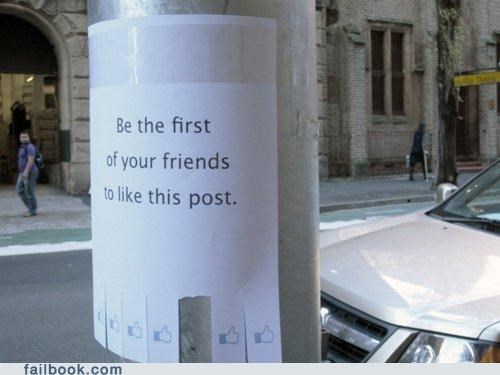 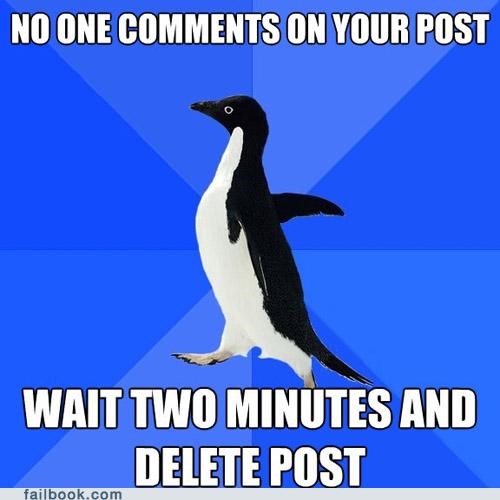