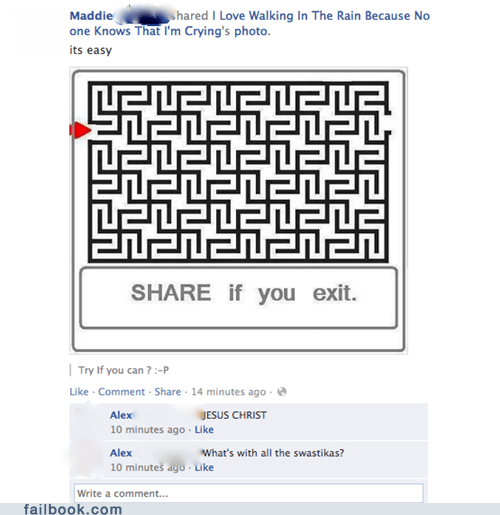 This is Gonna Holocaust Someone Their Friendship 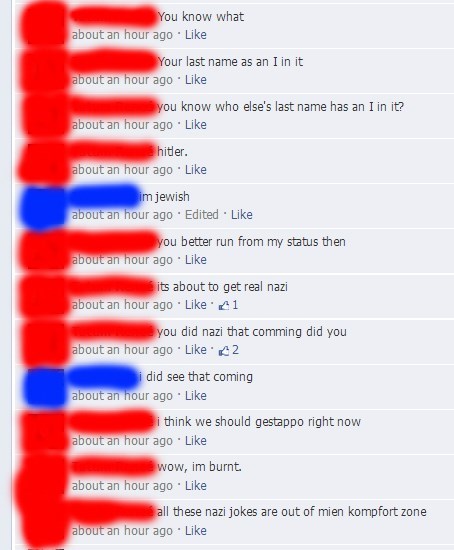 Nazi Trump Is Picking up Serious Traction on Twitter

Comparing Donald Trump to Hitler might not be as crazy as you think.