Pretty Sure That's Not How ALS Works 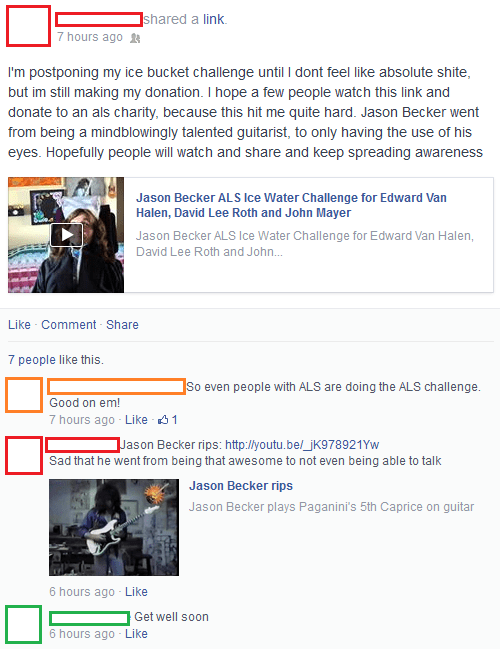 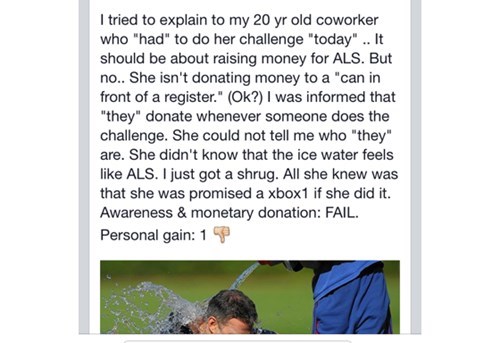 By dixiercat
Repost
Recaption
Comments
Advertisement
The Daily What
Favorite

Facebook has released its annual Year in Review lists for 2014, and they are pretty grim.
In case you needed a reminder of how terrible things were this year, here are the top 10 topics in the United States:

Basically lots of horrible deaths and tragedies, but… Ice Bucket Challenge! Yay!
World-wide, the World Cup was the number 1 topic, with Ebola and the Brazil elections in spots 2 and 3.
Other notable winners: Beyonce topped the entertainers category, LeBron James was the most discussed athlete, "Game of Thrones" was the top TV show, "Frozen' the top movie, and Pharrell's "Happy" was the top song.
Facebook even made a top ten list just for the best Ice Bucket Challenge videos - a phenomenon that the company considers a milestone in terms of social sharing - topped by George W. Bush and Will Smith.
"I think the Ice Bucket Challenge was the first time a lot of people realized you could shoot a video and share it," said Sheryl Sandberg, Facebook's chief operating officer.
You can check out all the lists in depth here.

Spoilers: The Polar Bear Swim at Summer Camp Sent You to Hell 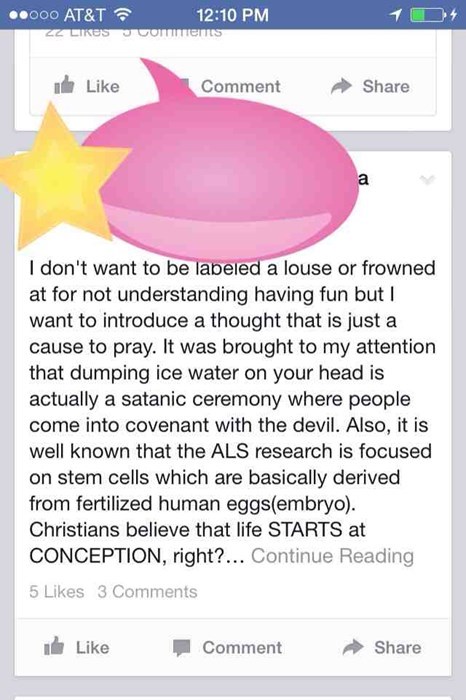 This is One Awkward Timeline 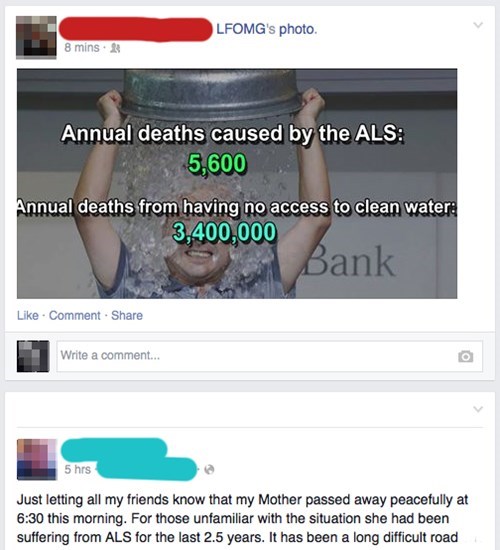 The Answer is Always 420 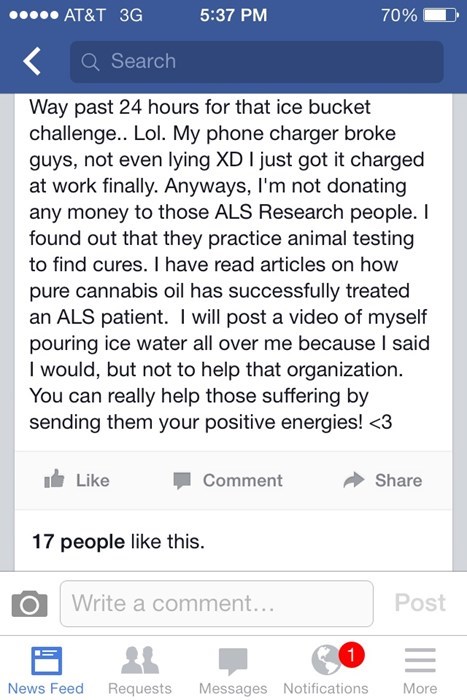 Good News, We Fixed Everything! 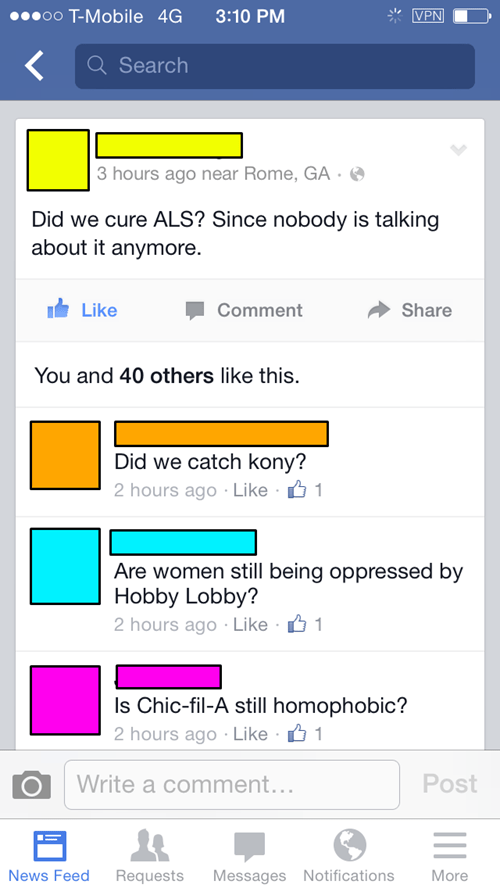 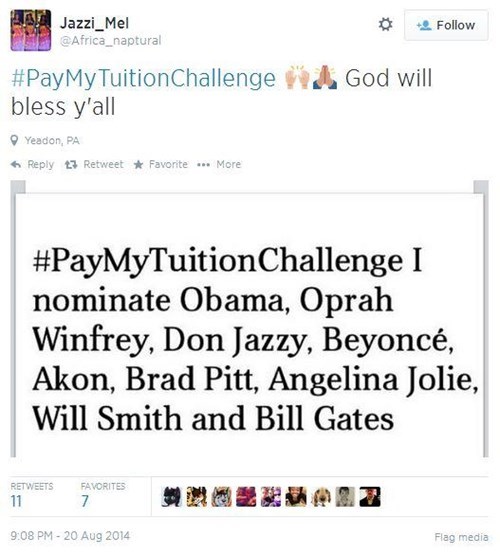 Read more about this charity parody over at Know Your Meme! 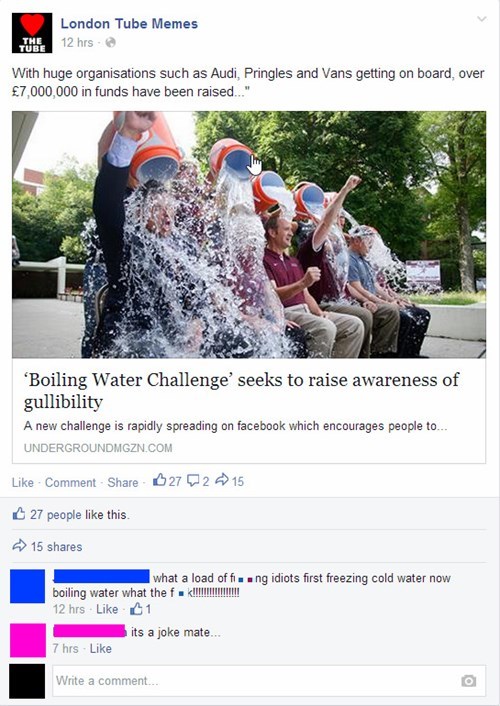 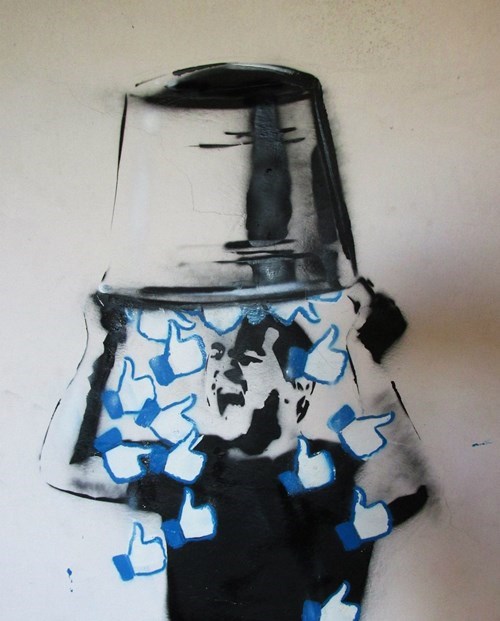 Raising Awareness for... the Deaf? 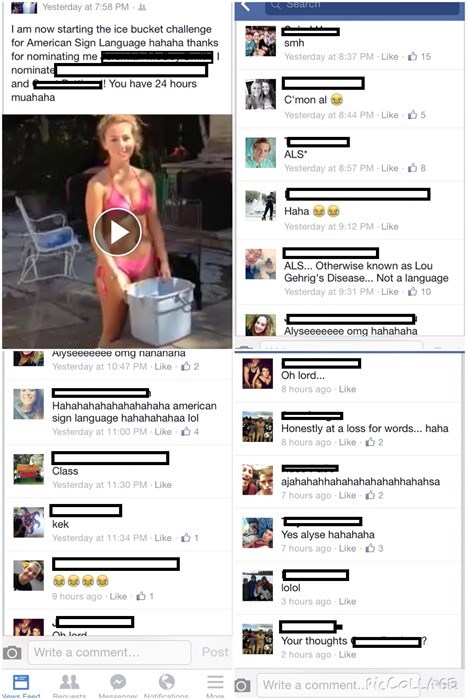