I'm jealous of those hockey players, they always bring their "eh" game.

I apologize for that horrid joke.

These Minnesota hockey bros really let themselves go. What are we dealing with here? Did the coaches find these guys huddled around out back of the arena passing around a pipe of crystal, while chugging glue like it's gatorade? All jokes and jabs aside, I'll be the first to concede that many of these dudes are rocking biblical proportions of flow, so that's gotta count for something. 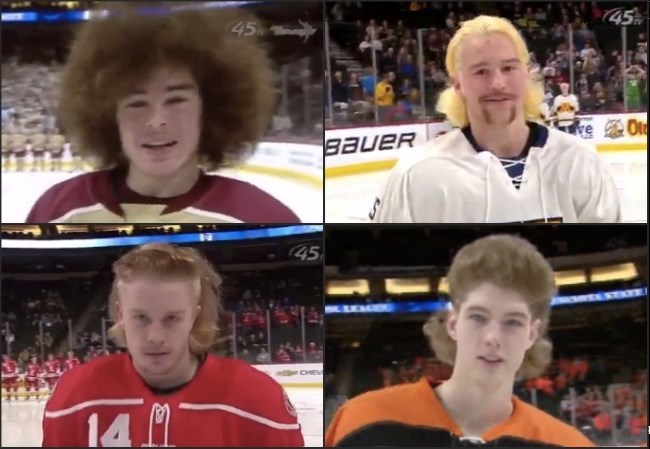 On Thursday NFL team San Diego Chargers announced they were San Diego no longer, and moving to Los Angeles. In addition to that news they changed up their logo. Get ready for a good 'ol fashioned roasting.

If I Were a Bett(ing)man, I'd Say I'm Not the Only One 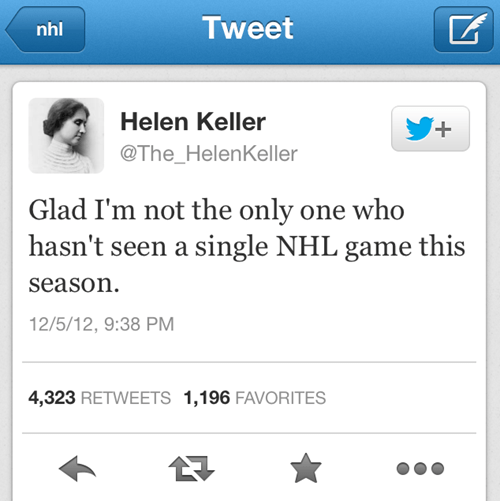 USA Hockey Player (Now National Hero) TJ Oshie Beats the Russian Team in a Shootout, and the Internet Salutes Him 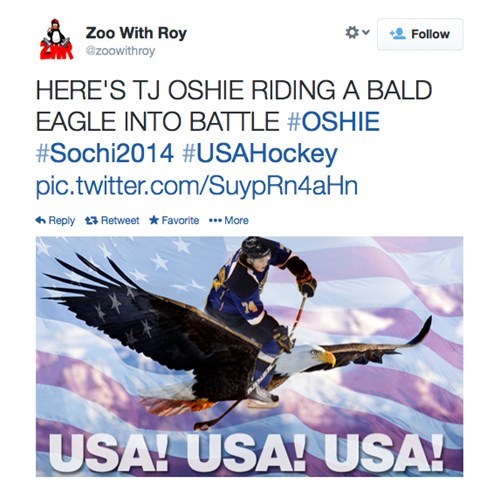 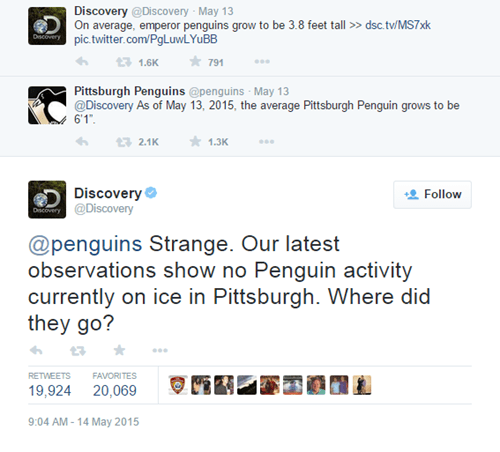 The Vancouver Riots: Exhibit "B" 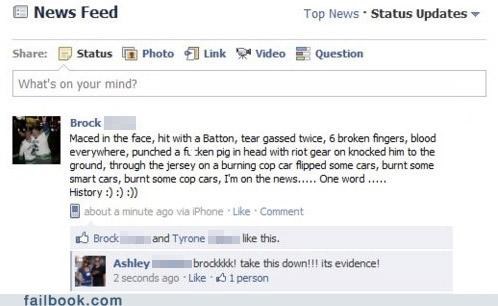 No Way That Hashtag Could Go Wrong 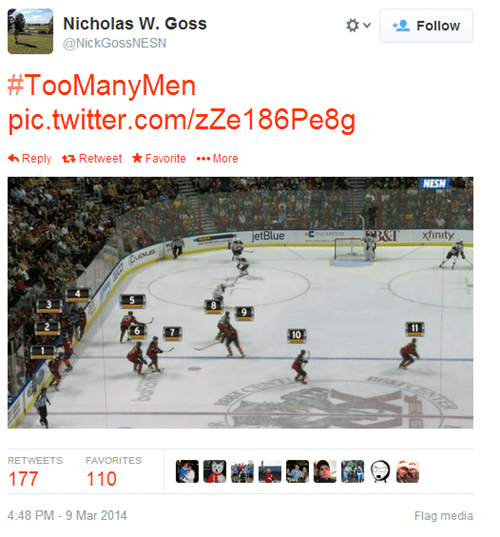 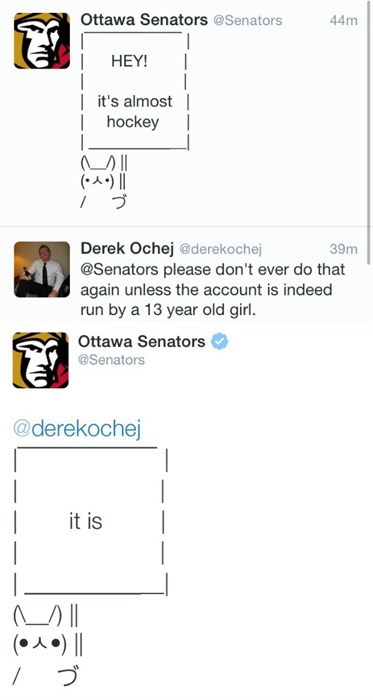 Ice Hockey in a Nutshell 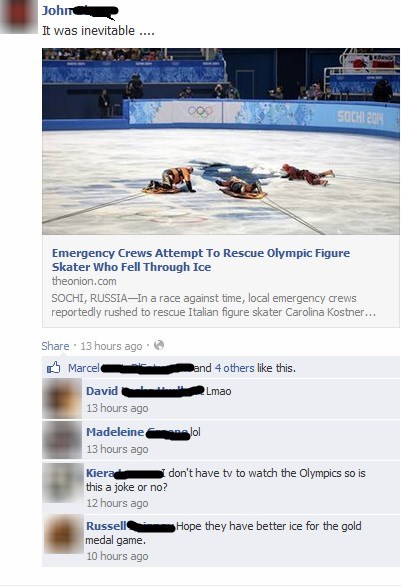 One dude was trying to catch the St. Louis Cardinals game and found himself locked in to one of the greatest hockey games of all time. Shocked with awe at what he was witnessing, he decided to embark on the most hilarious live-tweets in sports history.

Last night's Game 7 between the St. Louis Blues and Chicago Blackhawks was about as intense it gets. So, you can imagine the impact it had on this first time hockey viewer. 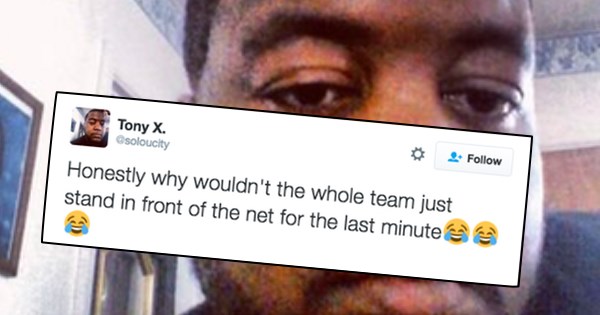 Company Screws Employees Over On Bonuses, Ends Up Being Their Undoing