Polish those glasses and take a close look. These four-eyed memes and puns are loaded with laughs and and groans just waiting to be had. It will be quite the spectacle so make sure you don't blink, you'll miss it.

The Struggle Is Real When You're Growing Up With Glasses 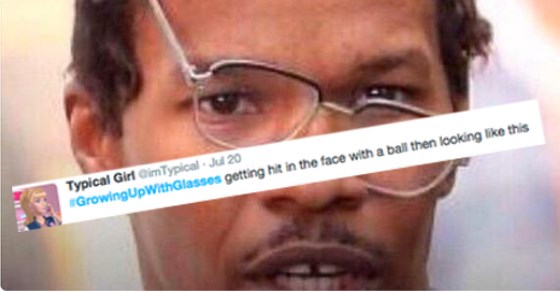 There is Zero Chance This is Fake at All 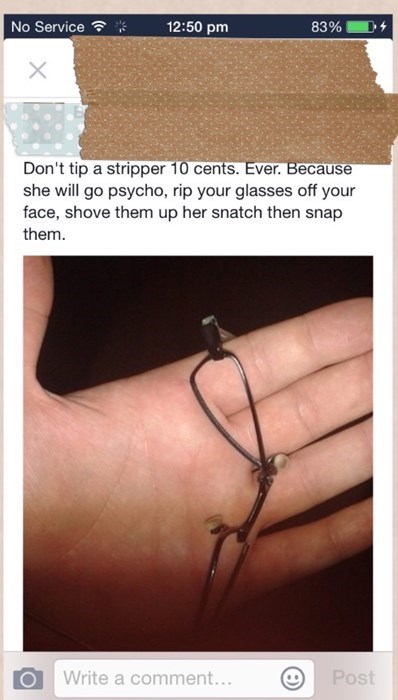 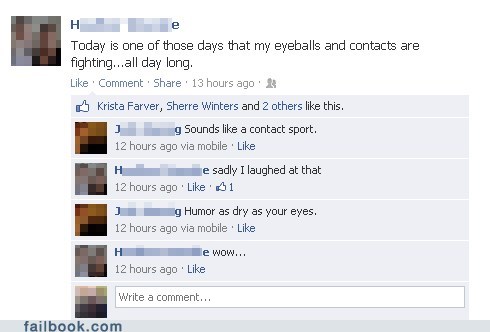 It's a Disability, Not a Fashion Trend

These Designers Are Trying to Make Facebook-Proof Glasses

From Geeks are Sexy:

Echizen’s solution was a pair of spectacles which had the option to switch on several LEDs. The resulting light beam is in the near-infrared frequency and is thus invisible to the human eye, but can be detected by camera lenses. The resulting visual noise undermines facial recognition software.

AVG have built the LED technology into their concept prototype and noted that, as shown above, it can certainly be enough to defeat Facebook’s own face recognition. However, it poinst out that even many cellphone cameras used today are sophisticated enough to filter out light at wavelengths invisible to human, thus producing pictures that better replicate what the eye sees.