Emoji are ideograms and smileys used in electronic messages and web pages. It is an extremely popular form of communicating within the online environment.

The Emojis We Actually Need on Our Phones 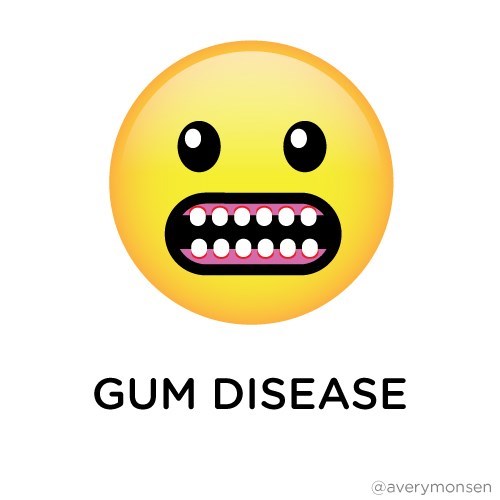 Rejected Emojis is a series of icons that really ought to exist, but don't. Here are just a few of our favorites: 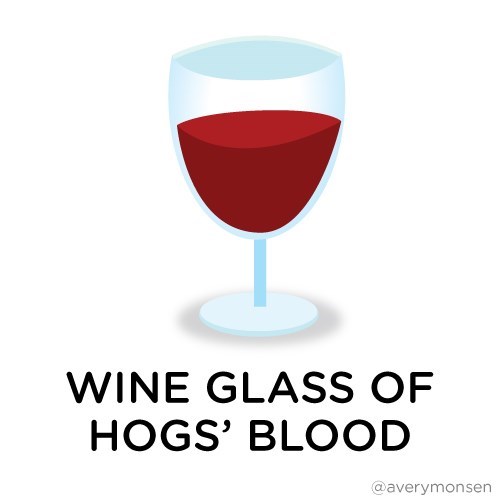 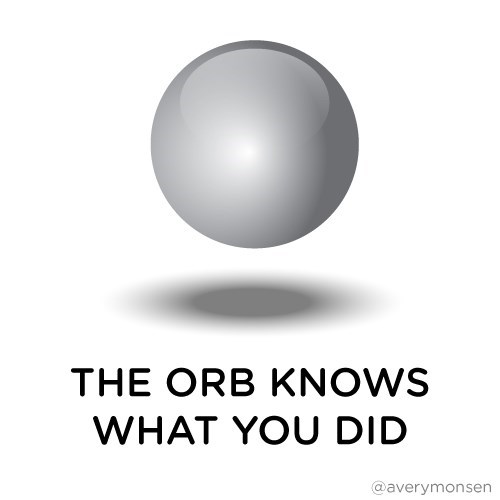 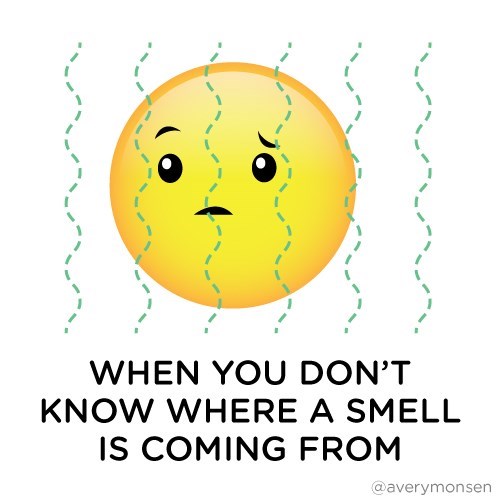 You Know What Emoji Needed More of? NEWMAN! 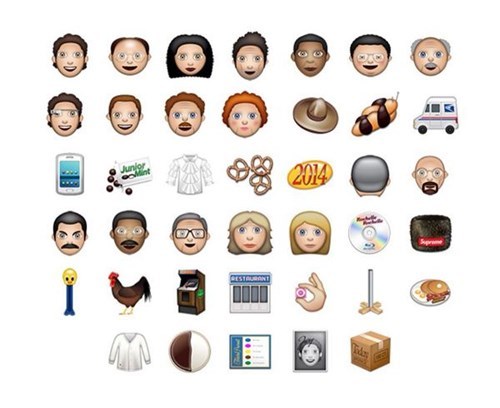 Via No seriously we're not making this up, it's right here
Repost
Recaption

Yep, the Seinfeld version of the Emoji app is here. Because sometimes, a smiling pile of poop can't convey what a fluffy shirt will. 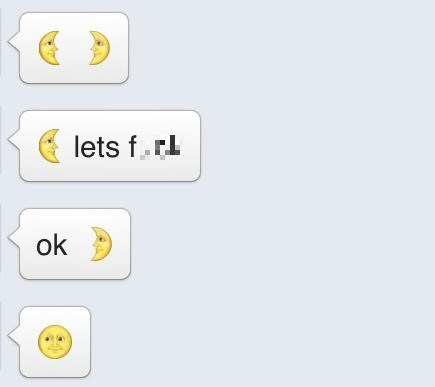 The Over-30 Crowd Attempts to Explain Emoji 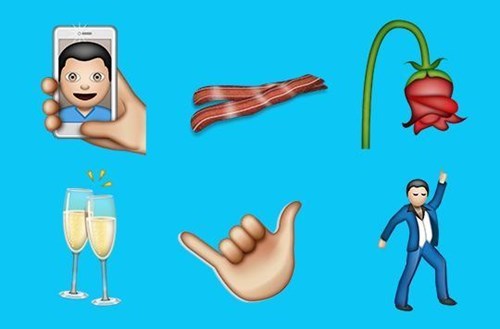 The Unicode Consortium responsible for standardizing text characters and emoji across different platforms recently announced that they'll be unleashing a new batch of characters for 2016. You can see some of the highlights above from Yahoo, including the much-requested "selfie" and "bacon" emoji.

The elephant in the room, however, is the lack of a taco emoji. HOW AM I SUPPOSED TO EXPRESS TACO BELL REGRET, UNICODE CONSORTIUM? You expect me to use my words like an Actual Human Being? That's gosh-dang absurd and you know it.

If you're curious the emoji subcommittee (again a Real Thing and not something we just made up) has some explanations for their selections. Otherwise, here's a list of what's the come in 2016:

This is the Problem With Texting the Emoji-less 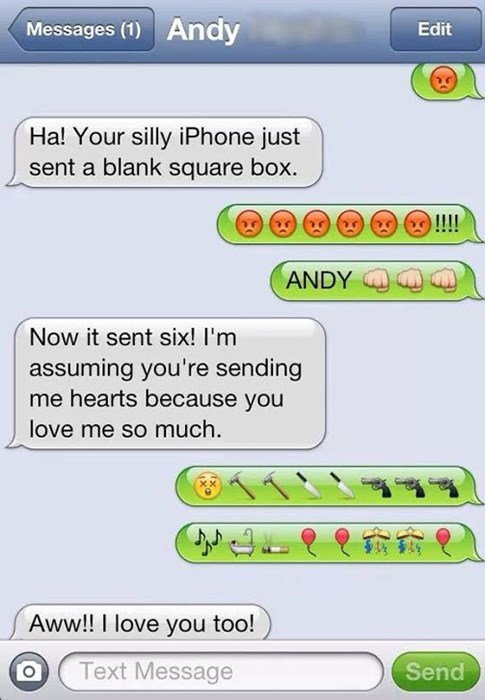 Have You Ever Felt So Hard You Became an Emoticon? 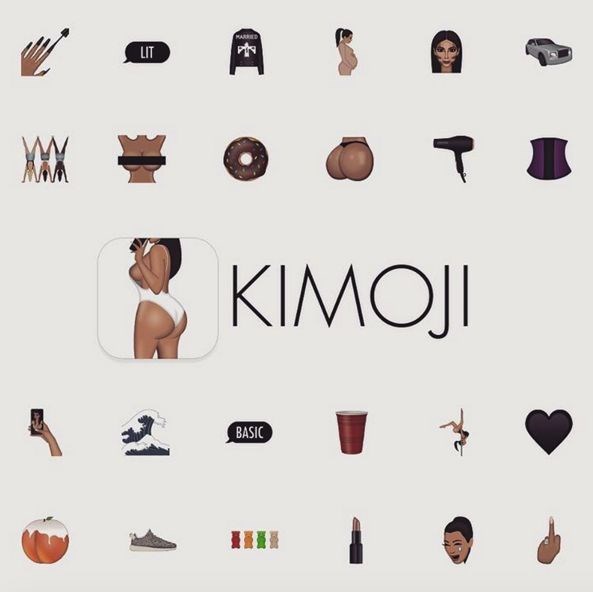 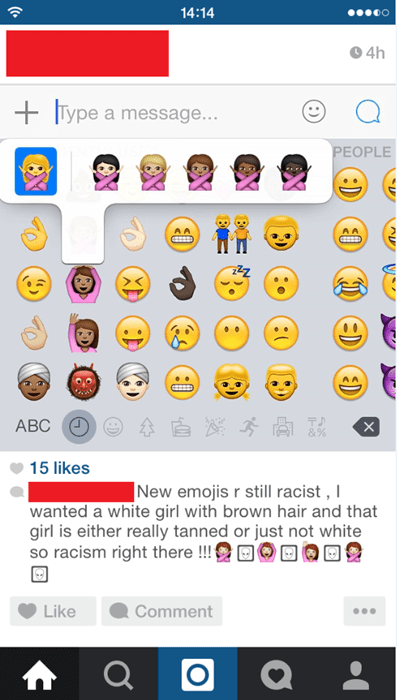 The Emojis Really Call Into Question What's Going on Here 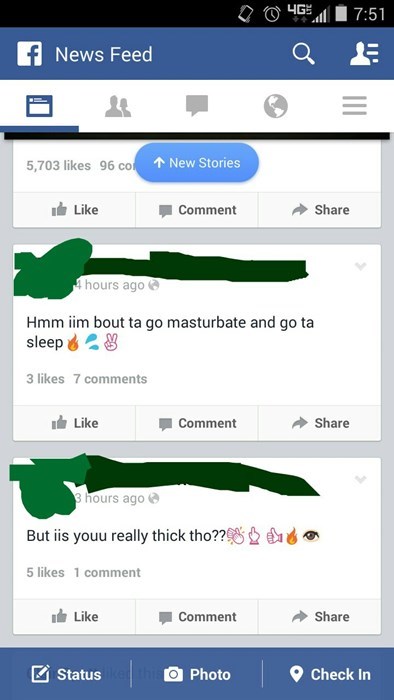 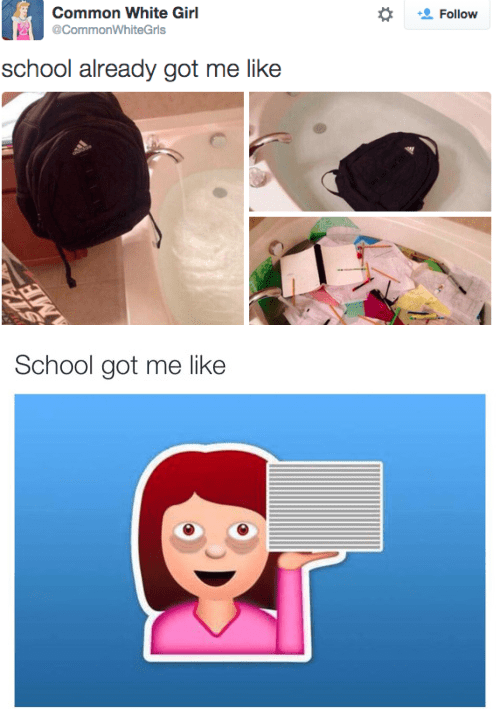 If you go to Facebook’s house this Halloween, expect a big treat. The social media giant has released a slew of new reactions in the spirit of Halloween. All your favorites are there: a witch, a ghost, a pumpkin, a Frankenst — oop, a Frankenstein’s monster.

So don’t expect the same old thing when you laugh at your friend’s joke later. This is a whole new haunted house.

Facebook released reactions last year in lieu of giving the world that “Dislike” button users have been asking for since around 2010.

Emojli is Going to Fix Social Networking, by Making it Emoji-Only

No, that is not a joke and nobody is making this up. You can reserve your emoji-only name here. I gotta say, this is making me feel pretty (SMILING PILE OF POOP)(PRAYING HANDS)(SUN WITH SUNGLASSES).