Now Where Did That Request Come From... 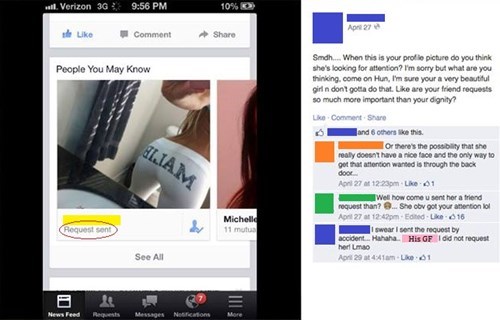 Time for Some Cheater Ownage 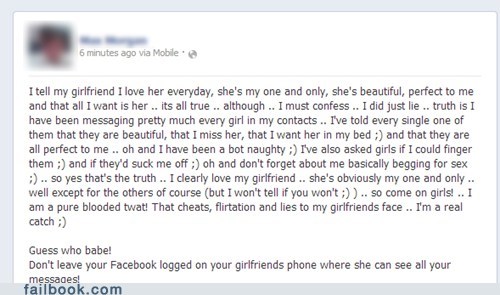 What Happens If You Fall Off a Bike and Into a Vag?

Iggy Azalea had publicly broke up with her NBA fiancé Nick Young yesterday because she learned that he had gotten his ex-girlfriend (previous baby momma) pregnant.

All of which, according to her Tweets, was unknown to the singer until she found out on E! news.

A few months back, Nick's Lakers teammate D'Angelo Russell got serious heat from the internet for publicly outing Nick for cheating after he shared a video online.

Sorry to say this, but, D'Angelo told you so. 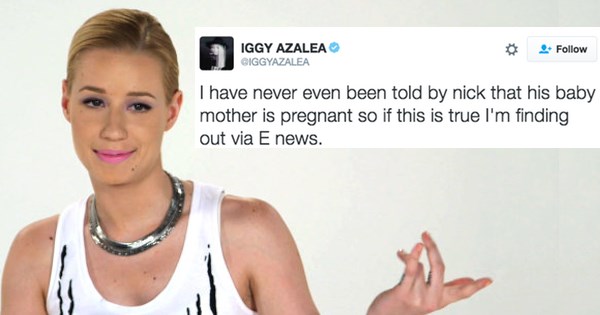 They're Not Even Trying Anymore 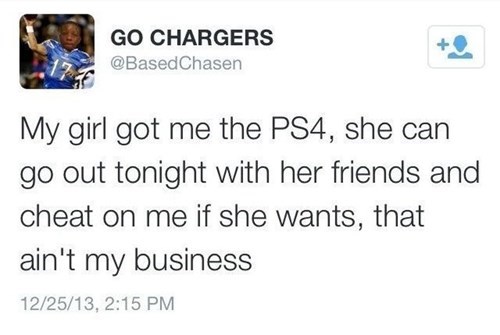 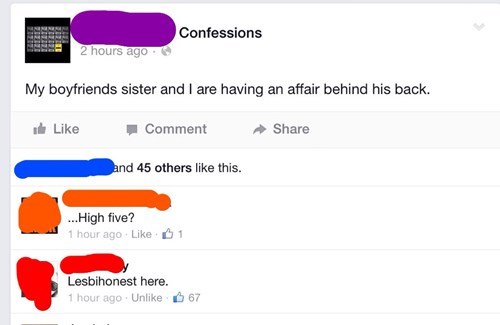 Can the Weekend Get Any Worse? Yes, Yes It Can! 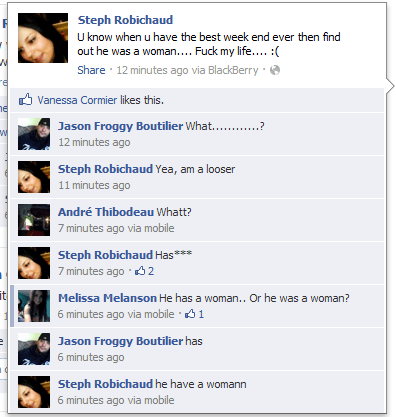 Knowing the Difference Will Save You a Ton of Drama 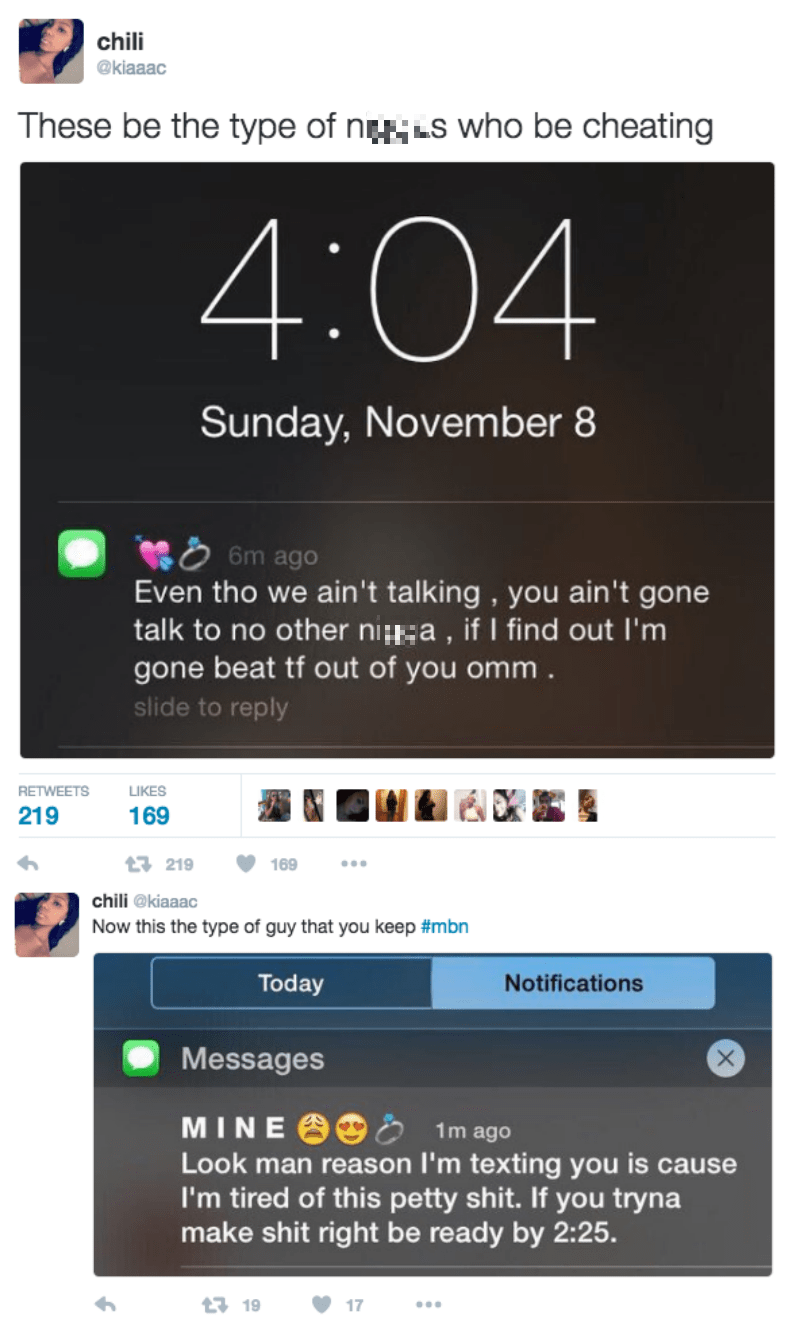 Not the Best Way to Find Out, But I'll Take It 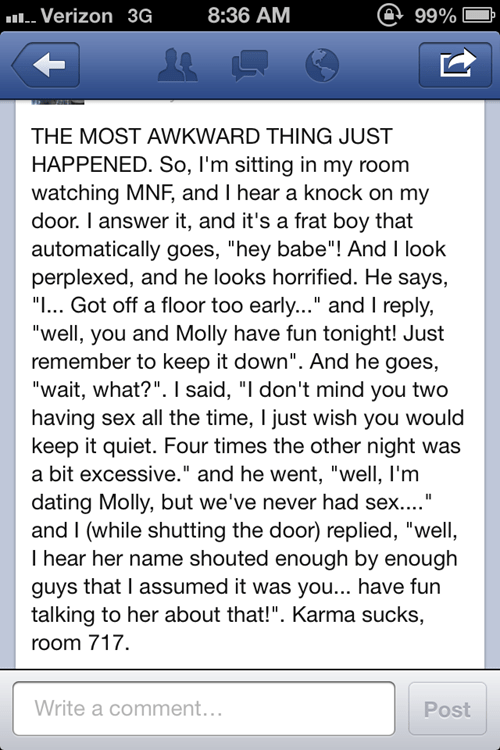 One Last Bit of Vengeance Before the Breakup 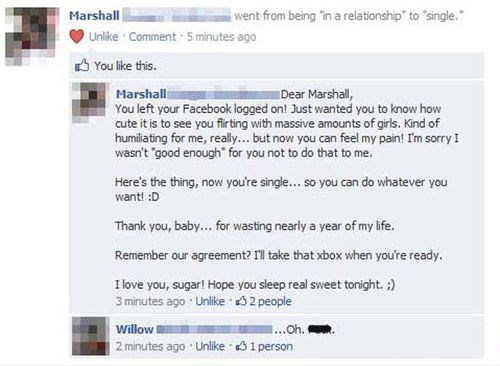 I Hate it When Breakups Happen in Public 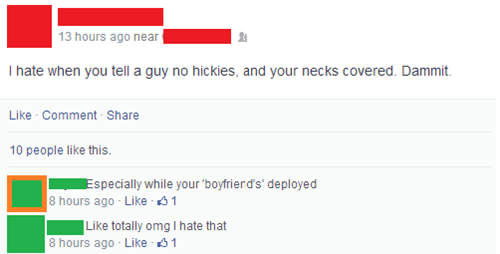