Exit Strategy of the Day: Twitter Wants New York and California to Secede; Calexit and NYexit are Trending

Not everyone is happy with the election results from last night — in fact, a solid half of the country really doesn't like it very much at all. But two states are already forming a plan. Californians and New Yorkers on Twitter are calling for a California Exit (Calexit) and a New York Exit (NYexit), respectively, which would see them both seceding from these United States.

Does that mean they're taking Disneyland with them? The Statue of Liberty? Yes. Yes, it does. 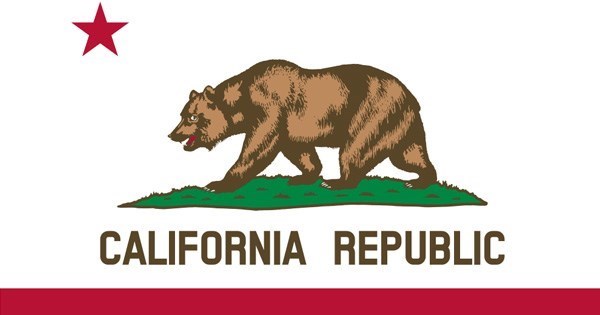 Lindsay Lohan really wanted the UK and the EU to stay together you guys. Unfortunately, it seems like she deleted her amazing journalistic endeavor so you'll have to be satisfied with the scraps that we dug up from the internet. Watching the former starlet, who is still kinda clueless about the geography of the UK, become a "voice of reason" to some people is still pretty hilarious. 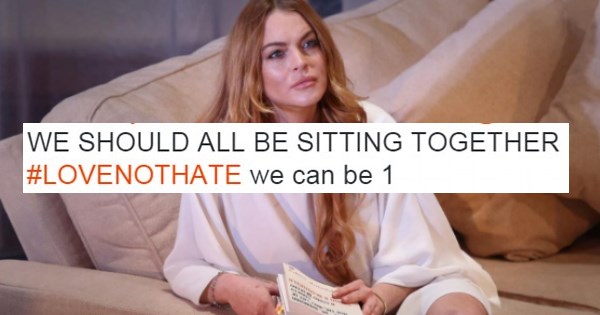 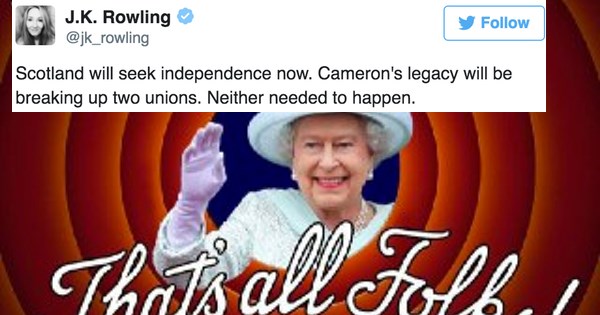 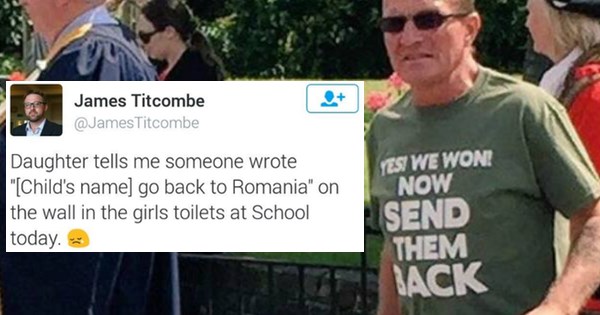 SayWhat of the Day: Trump Wants You to Call Him "Mr. BREXIT", Internet Replies 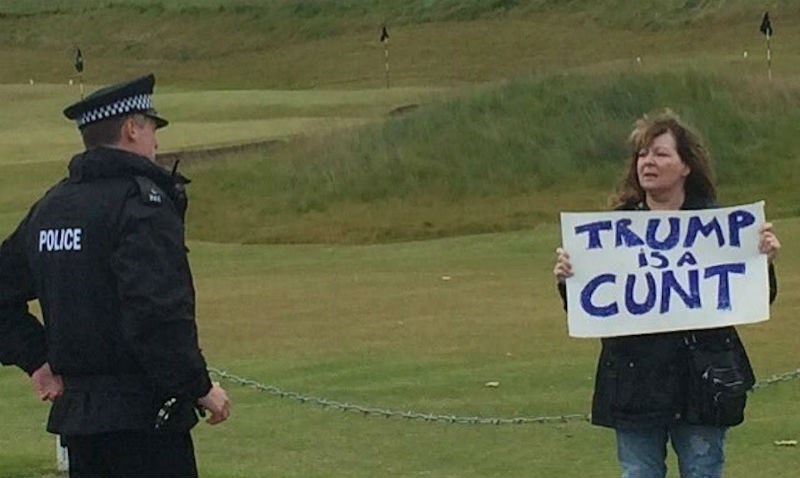 Donald Trump just said for us to call him "Mr. BREXIT" on Twitter:

Understandably, the internet erupted in ridicule for the man who, until very recently, was unfamiliar with the term "BREXIT" entirely: 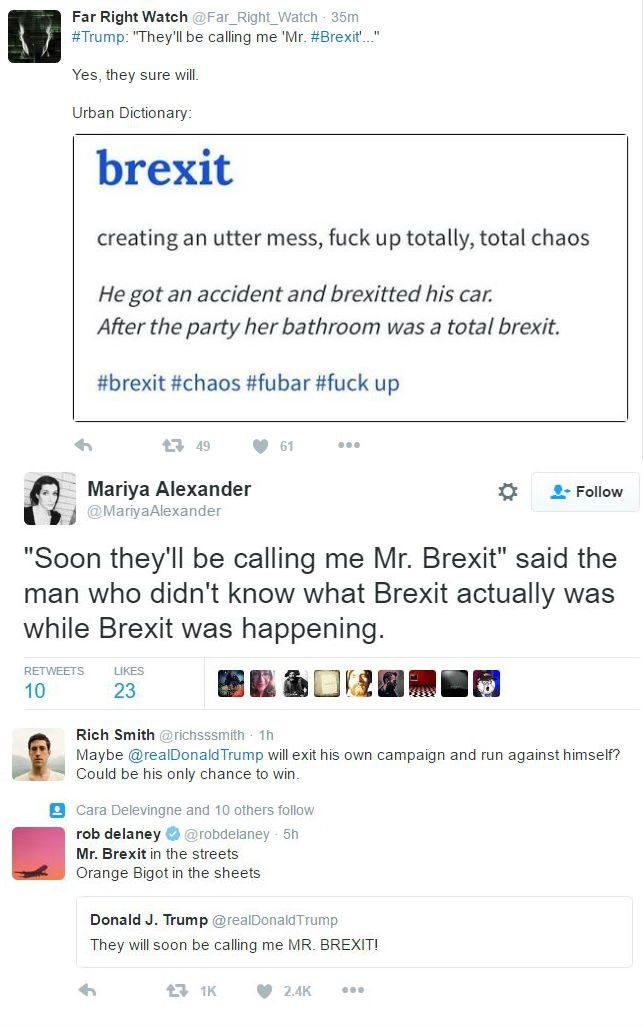 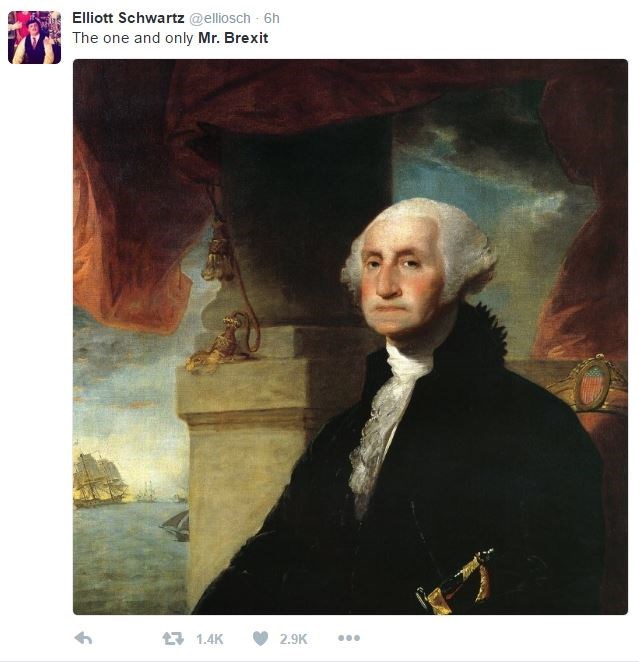