Bill Cosby attempted a simple little PR stunt on Twitter Monday, and it blew up in his face almost instantly.
Tweeting a link to a Cosby meme generator on his website (which has since been deleted), he asked his followers to turn his pictures into memes, by adding some text.
But this year, following news that he would be starring in a new NBC sitcom, Cosby's past has come back to haunt him, with old sexual assualt allegations resurfacing in the media.
So it probably wasn't the best time to ask people to get creative with Cosby's images. Has his social media team ever even heard of the Internet?

Here are a few examples of the resulting Cosby meme - he certainly got lots of attention for this stunt, but not in the way they had hoped.

How about this one, is this one okay... RT @BillCosby: Go ahead. Meme me! #CosbyMeme pic.twitter.com/1sKnvLdyQl

He Who Casts Stones 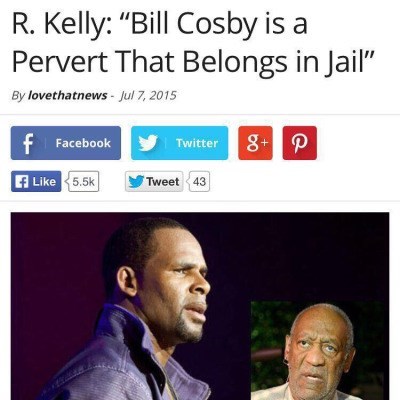 Time to Reevaluate Your Influences 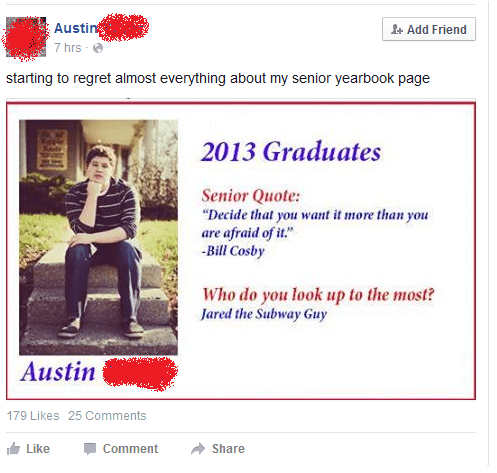 Those Are Nowhere Near the Same Thing, Entertainment Weekly 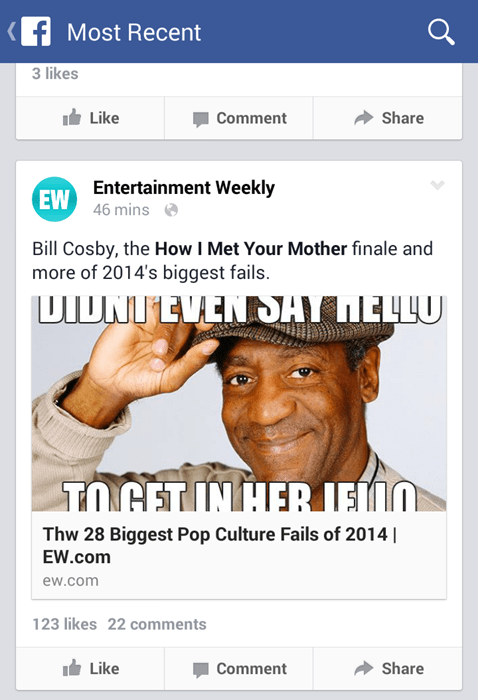