So, this absurd clip and the fact that it's all part of some weird game show based out of Japan immediately brought to mind a clip of another wonderfully horrible mispronunciation---we'll call him the Worcestershire Sauce Man:

Tikes of the Day: Disney Japan's Twitter Isn't the Most Sensitive to National Tragedies 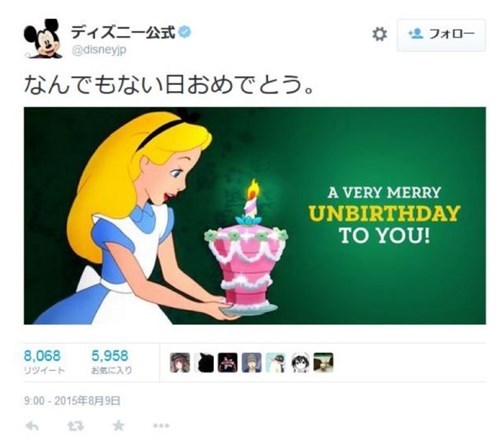 Either Disney Japan's Twitter has a pretty cruel sense of humor or some ignorant employees.

On Aug. 9, the official Japanese Twitter account for Disney tweeted out the following message to its 277,000 followers:

According to Kotaku the Japanese at the top reads "Congrats on a trifling day" before the Alice in Wonderland message.

Well, you see, Aug. 9 was also the 70th anniversary of the World War II atomic bombing of Nagasaki. In that event, according to Wikipedia, "roughly 39,000–80,000 people were killed. About half of these died immediately, while the other half suffered lingering deaths."

Not exactly a "trifling day" for the country who marked the occasion with solemn ceremonies, commemorating all of those 'unbirthdays'.

Kotaku, through translating Japanese news site My Game News Flash, points out that this isn't the only time the Twitter account has made a less-than-sensitive post.

The account posted this, reading "Enjoying your summer vacation?" last year on Aug. 15.

Aug. 15 marks the date of the Japanese surrender in World War II.

Additionally, the account posted this, reading "Giving you mid-summer sympathy" on Aug. 6.

That's why you always get a screen shot.

Let's Start With the Spelling 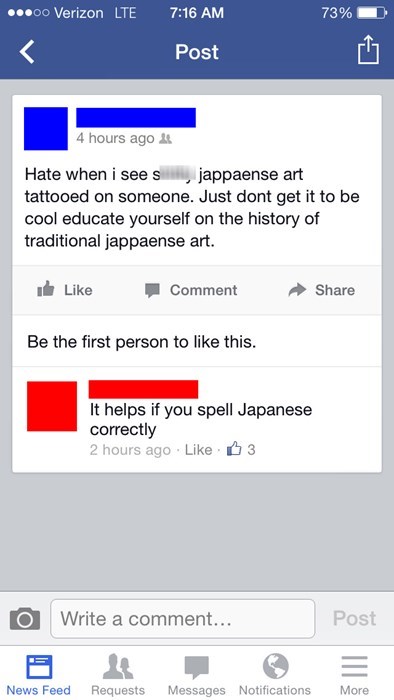 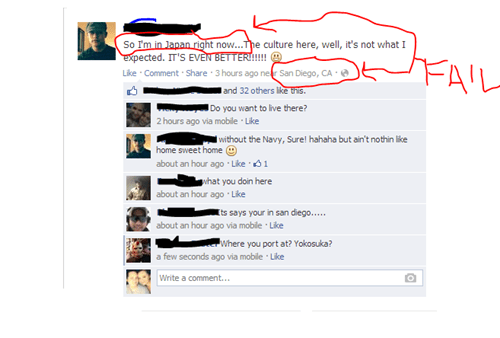 Technology makes it much more difficult to lie.

We Know Where Our Loyalties Are!

How Can So Much Idiot Fit in One Man?

This is Our Generation in a Nutshell 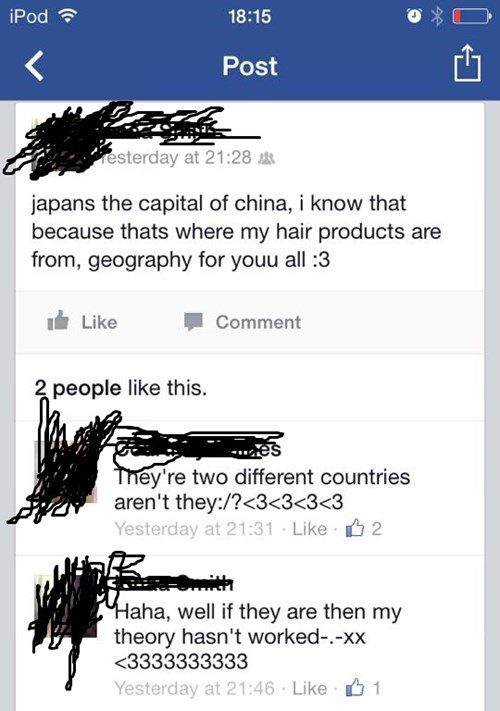 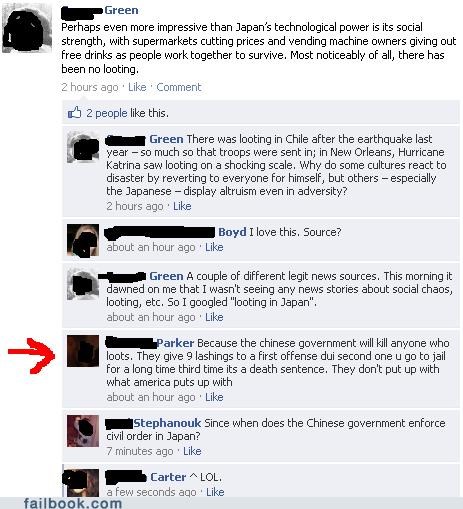 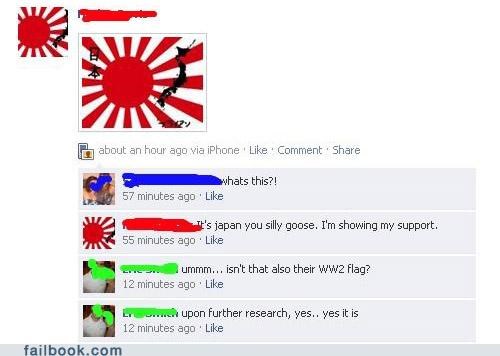 If You Don't Like It, You Can Kuso Karae, Bakayaro 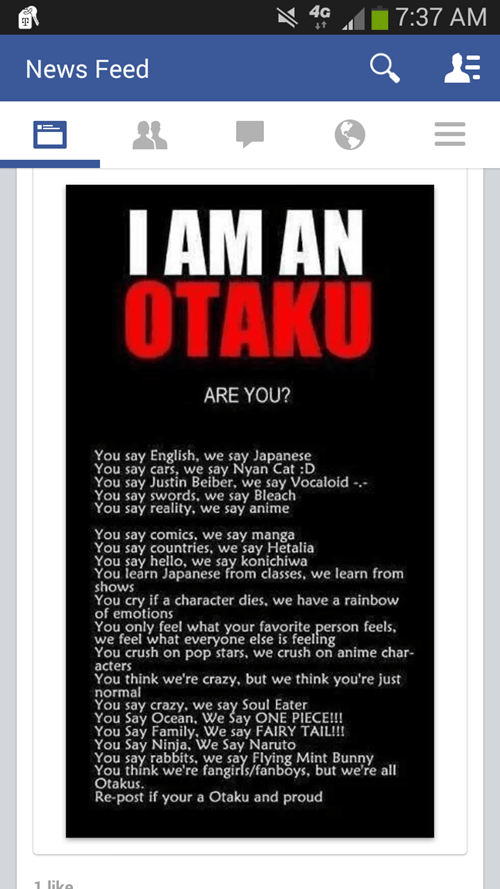