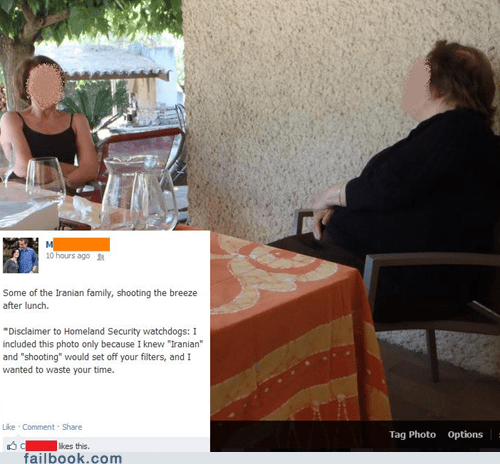 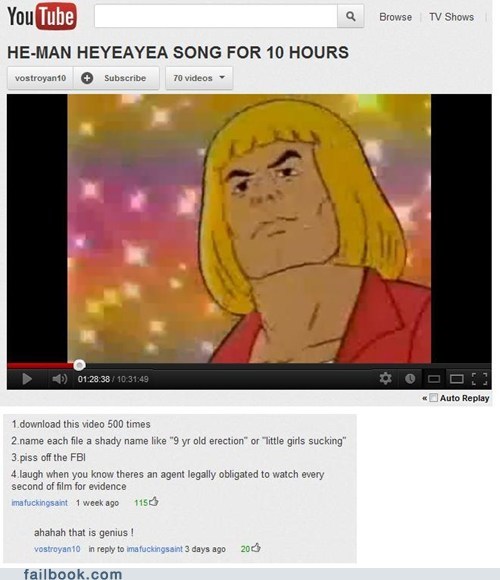 I would GLADLY listen to singing He-Man until the end of time. 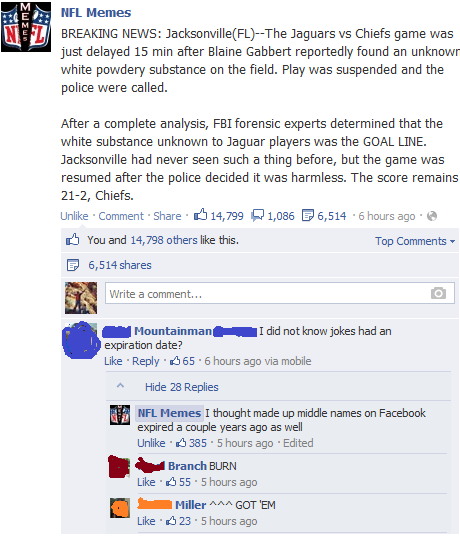 By KooGKooG
Repost
Recaption
Comments
The Daily What
Favorite

Did You Know the FBI Maintains an 83-page Glossary of Internet Slang? You Won't Believe How Out of Touch it Is 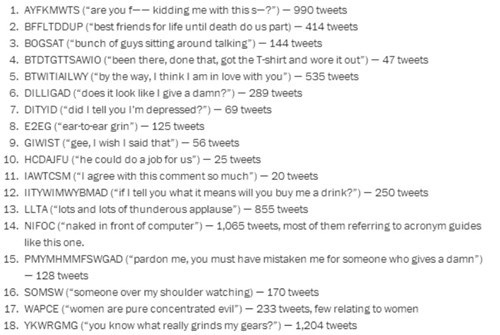 The glossary was recently made public through a Freedom of Information request by the group MuckRock, which posted the PDF, called "Twitter shorthand," online. Despite its name, this isn't just Twitter slang: As the FBI's Intelligence Research Support Unit explains in the introduction, it's a primer on shorthand used across the Internet, including in "instant messages, Facebook and Myspace."

Yes, that does say Myspace.

The gems above definitely needed to be archived. I'm so glad I now know all the leet internet slang the youth of the internet use! 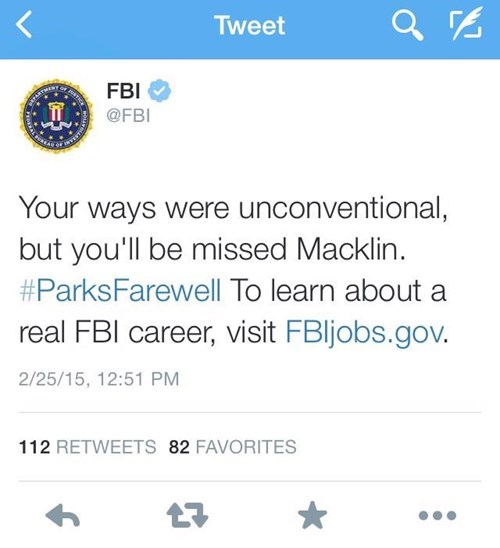 Do They Also Know I'm a Ravenclaw? 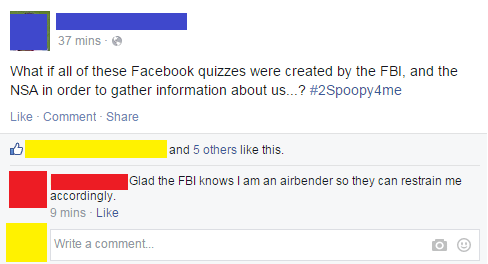 I Don't Want to Live on This Planet Anymore 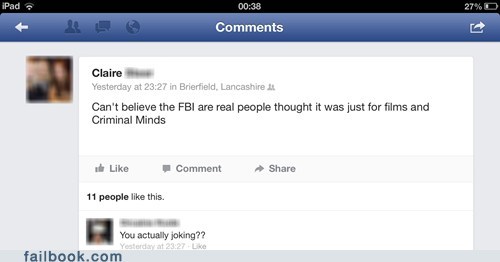