It's a Risk We're Willing to Take 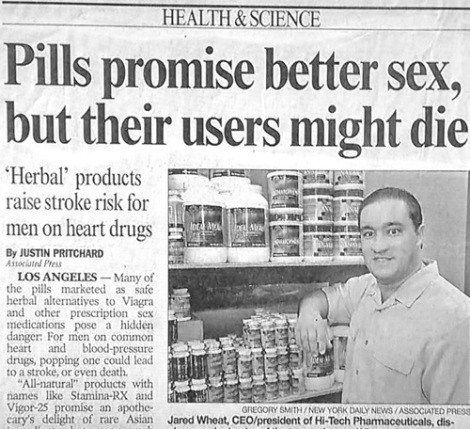 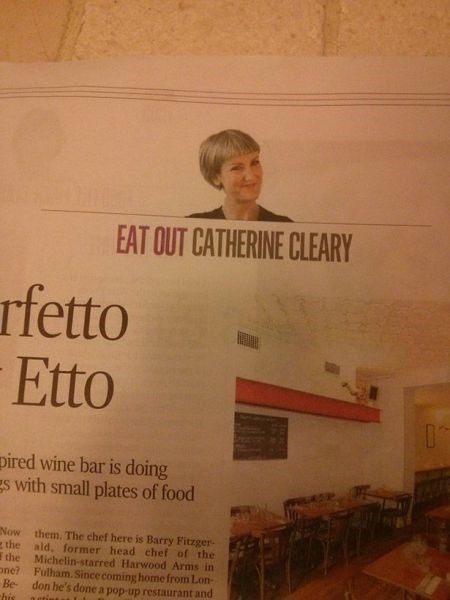 Huffpo Thinks They're So Clever... 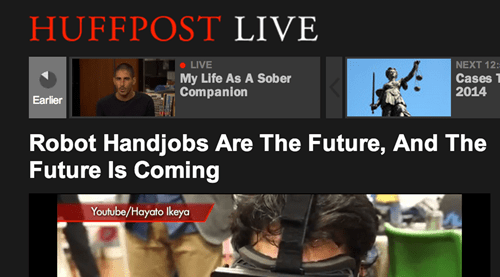 WTF Headline of the Day: Woman Grows a Potato in Her Snoo Snoo as DIY Birth Control 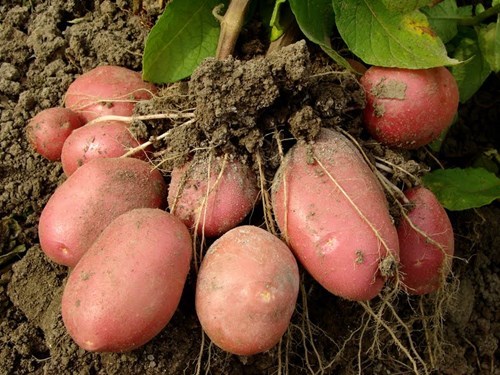 A young Colombian woman inserted a potato inside herself in a terrible attempt at contraception. After leaving the potato inside for TWO ENTIRE WEEKS she discovered the potato had started to germinate and grow roots. Colombia Reports claims the offending potato was removed without surgery, and the lasting effects should be psychological only.

The most shocking aspect of this idiotic ordeal is that it the Colombian woman's mother gave her daughter the idea to shove a potato inside of her vagoober. INB4 moms in the United States decide that the birth control pill gives you autism and start stockpiling potatoes.

Something Tells Me She Has Something Else on Her Mind 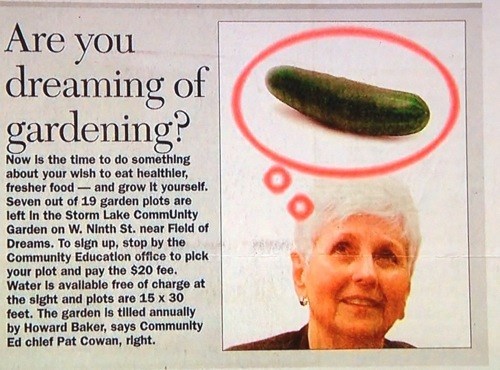 You Could Have Made a Goldilocks Joke, But Noooo... 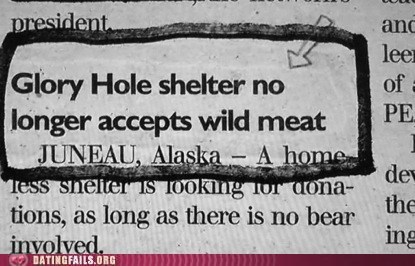 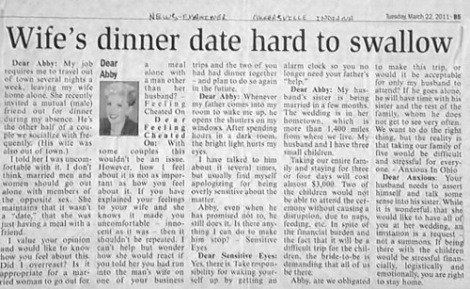 Nobody Wants to See That 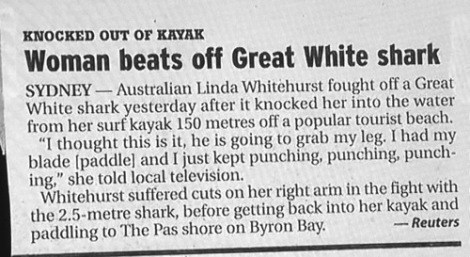 It's All Pun and Games Until Both Birds Go Hungry 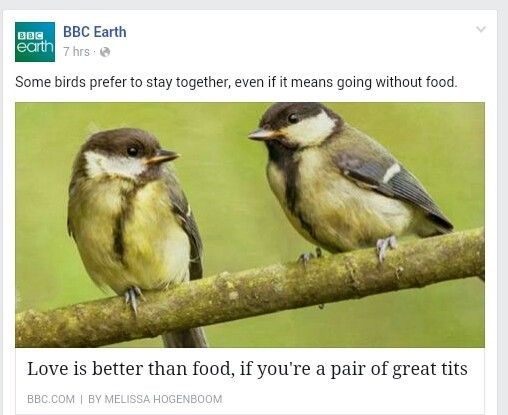 There's a Special Organ That Responds Very Well to This

You're the Better-er Headline Writers, Editors 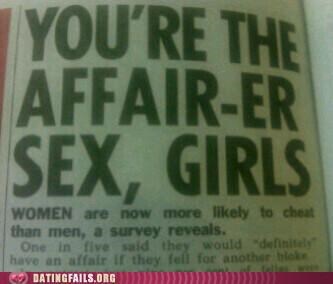 Also, I like how the headline says "girls" but the subtitle starts with "women." Whoever wrote the headline was a classy, classy guy.

Finally, an Alternative to Abstinence-Only Education 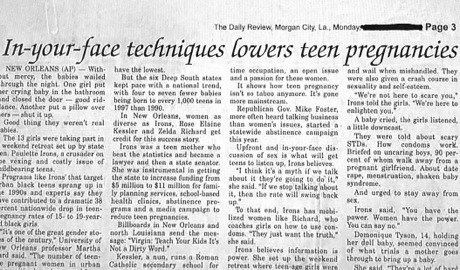 I Would Say All Parties Left Feeling Satisfied 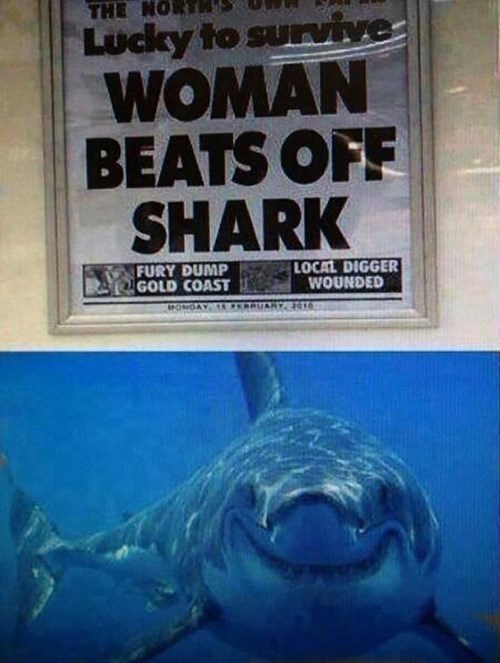 That Must Have Been a Hard Pun to Come Up With 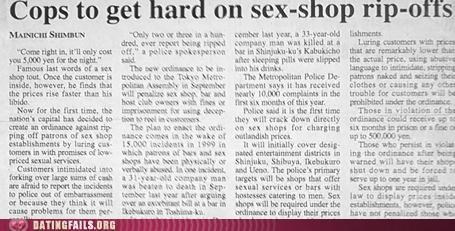 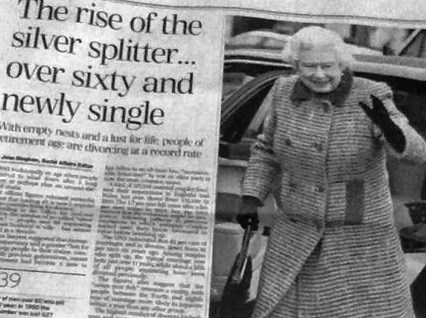