When Your Gram-Gram Wants You to Get Some 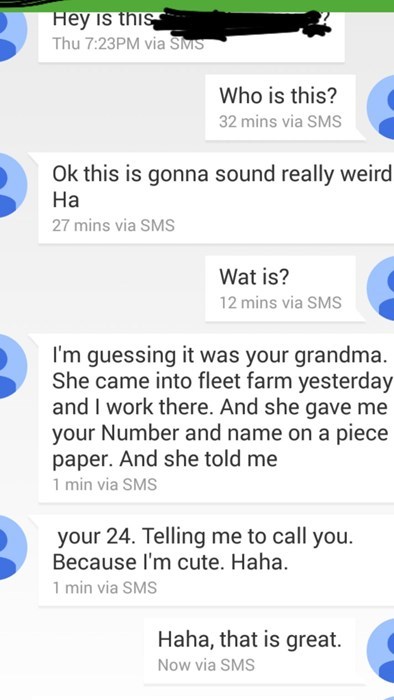 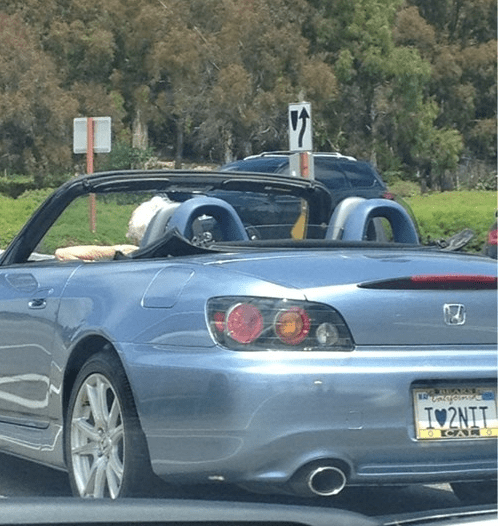 One of the Best Dating Profile Pics 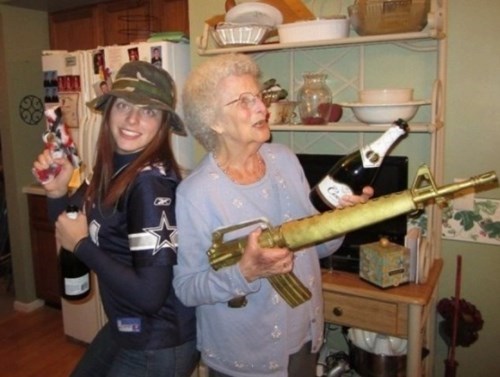 Two Can Play at That Game... 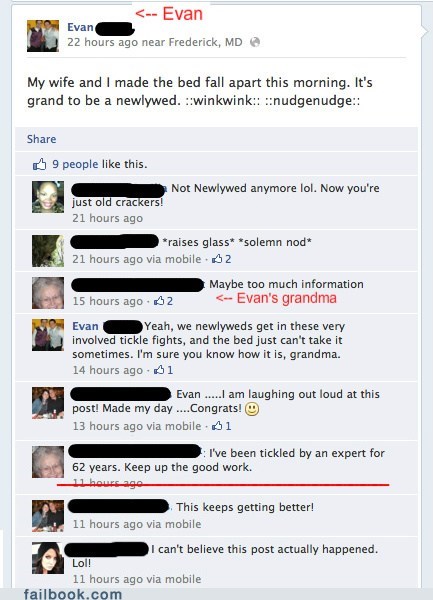 Netflix: Chill For The Whole Family 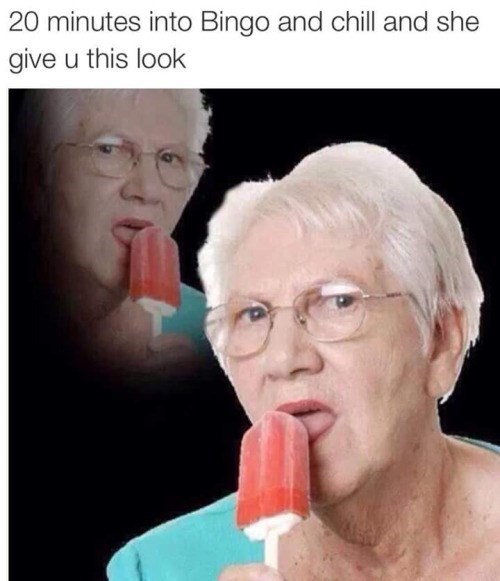 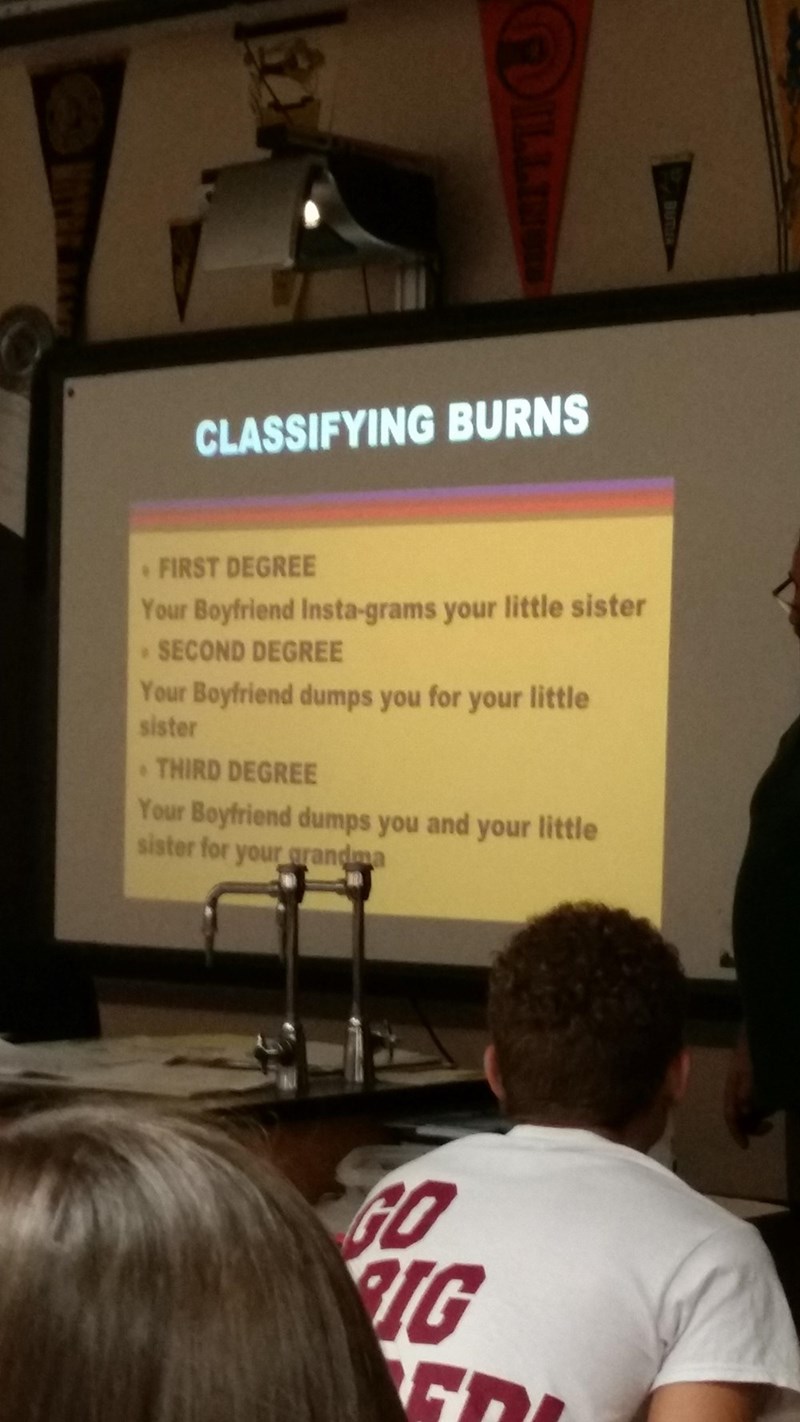 A Friendly Reminder to Keep Your Fapping Under Control, for Grandma's Sake

Wang (95) and his wife Huang have become the face of everlasting love in the city of Hebei, China. Billboards have been scattered in shopping malls and random locations throughout the city after a photo shoot for their 64th anniversary went viral. The Chinese couple first met in 1954 when Huang was asked to make a suit for Wang. Wang (all dressed in suits made by his wife) and Huang were pictured in each shot doing things they love together. 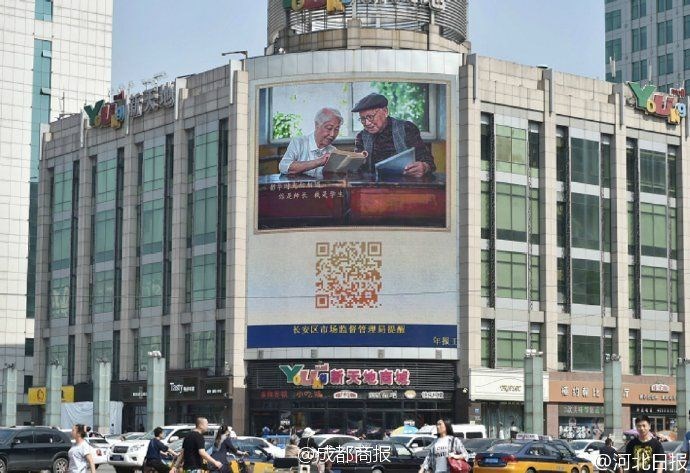 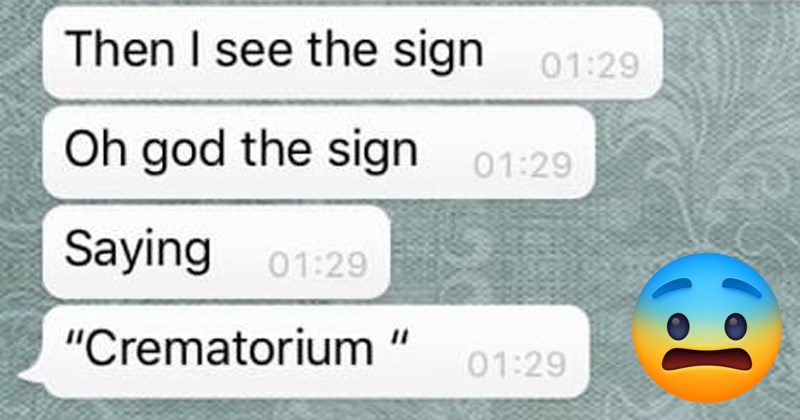 Try to Scrub That Mental Image From Your Mind 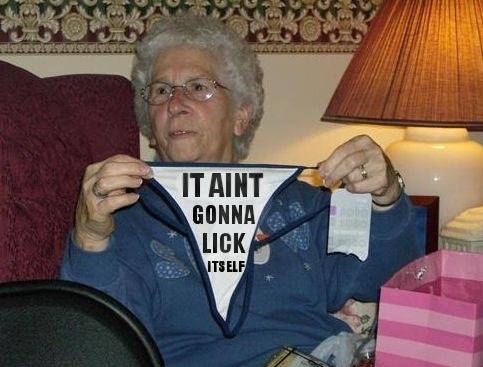 Watch grandmothers play the age-old game of deciding who to marry, kill or just spend a night with.

WARNING: These grandmas are using some sassy language.

Gary, who's previous girlfriend was 77, tied the not to his "dream woman" in a ceremony he arranged for just £137 in six days.

The romance was first really recognized when both sat next to each other at a Chuck E Cheese's for his aunt's daughter's birthday. From then on, they started seeing each other every night and got the blessing of most friends and family. 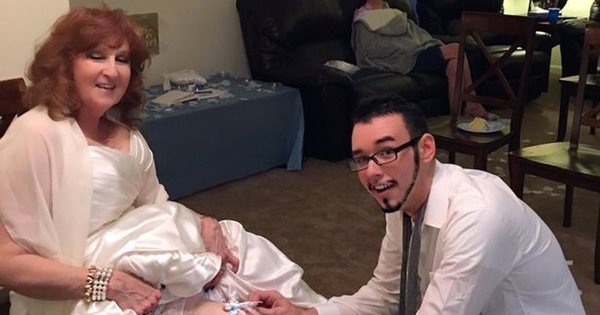