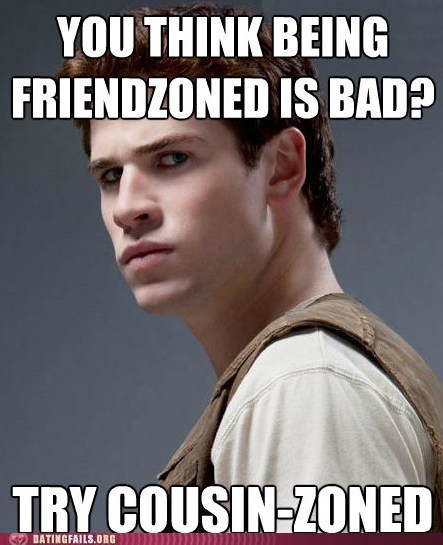 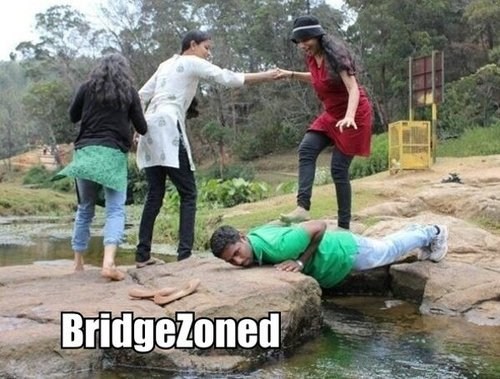 Listen, She REALLY Doesn't Want to Go Out With You Dude 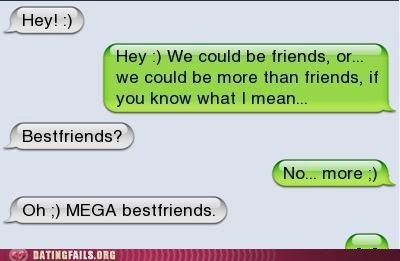 Time to take a hint man.

The Story of How LEGOlas Got Friend-Zoned 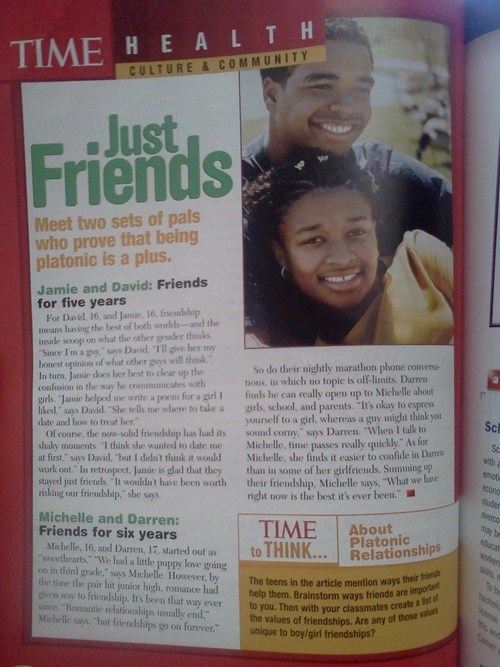 The Real World is a Strange Place 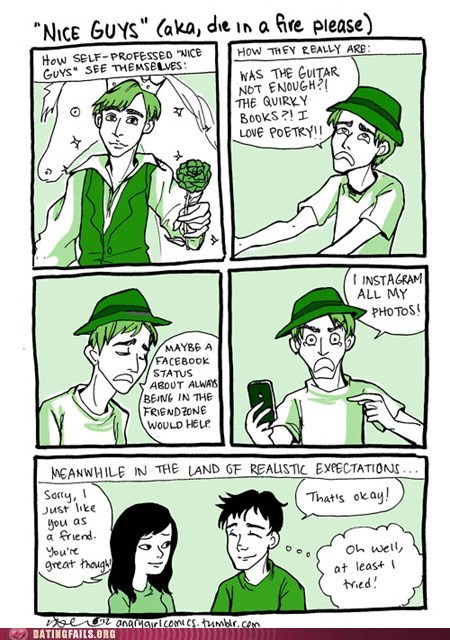 Listen, we all understand that you're emotions are more complex than anyone's ever and that you deserve any girl you want because you're nice to them. We just really really really don't care. 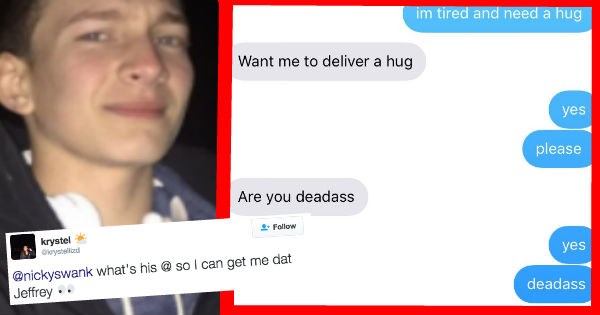