That's Not How I Remember It... 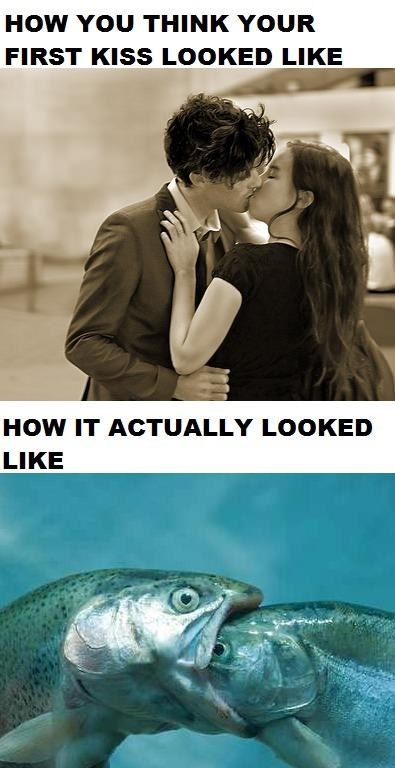 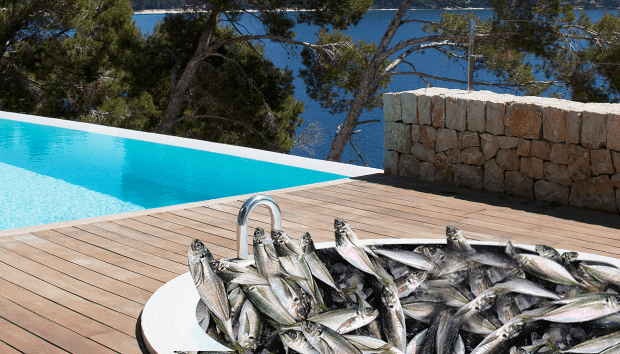 Zoe Jackson must have thought she really found someone special on the dating website Plenty of Fish. That's why when he broke up with her she got revenge by leaving a bunch of dead mackerel in her boyfriend of three months, Gerard Brogan's hot tub.  He discovered it days later but caught the culprit by reviewing CCTV footage. 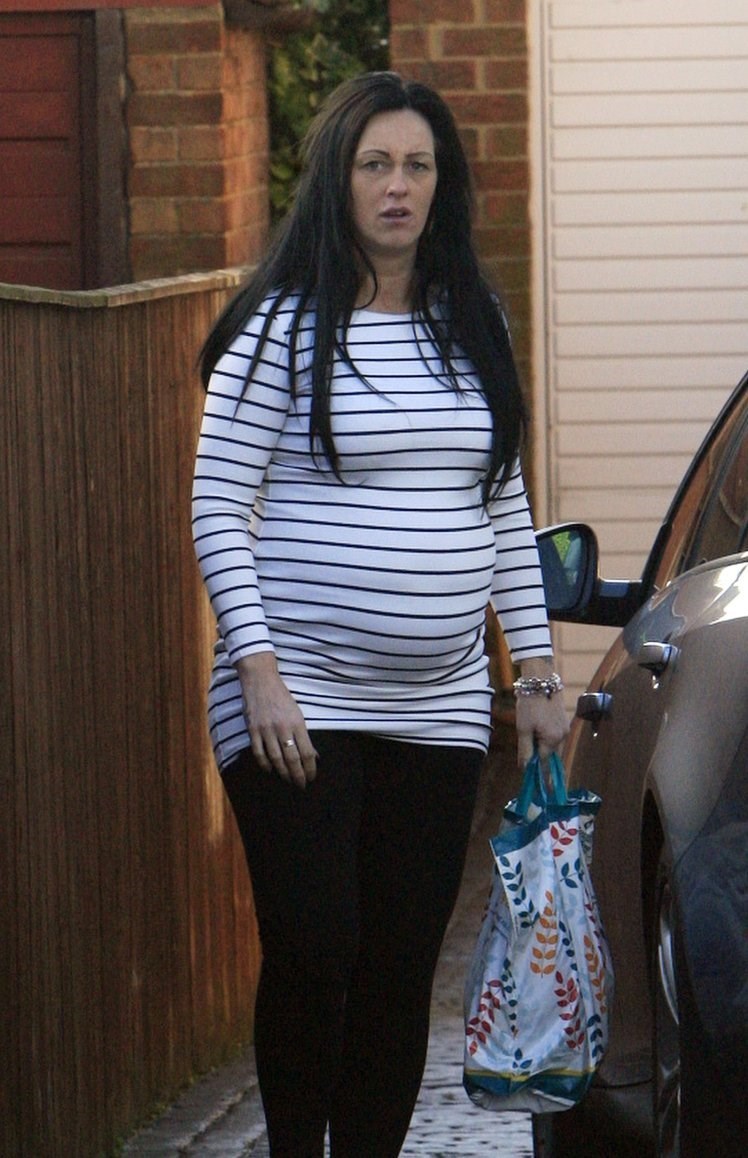 Angler Fish Just Wants to Get His D Wet

Good to See They're Working On Things 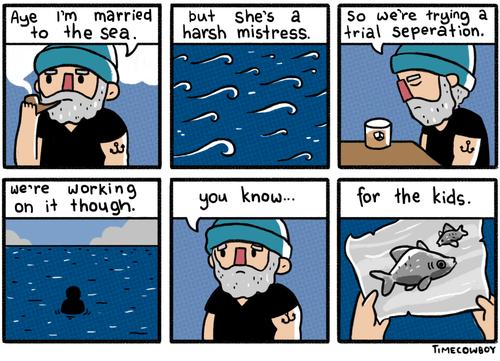 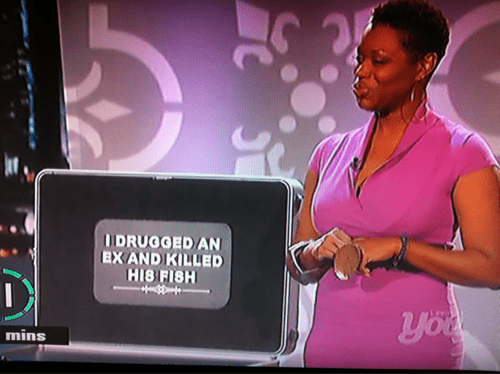 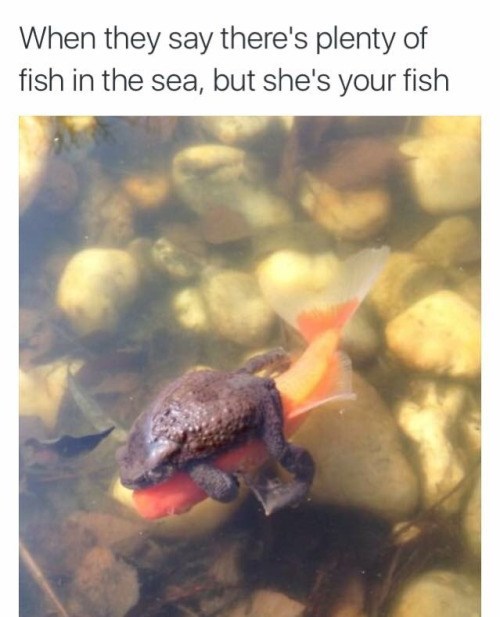 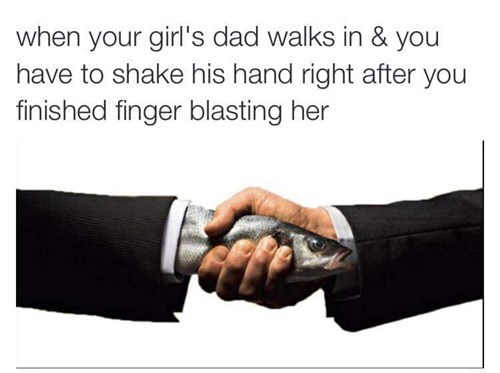 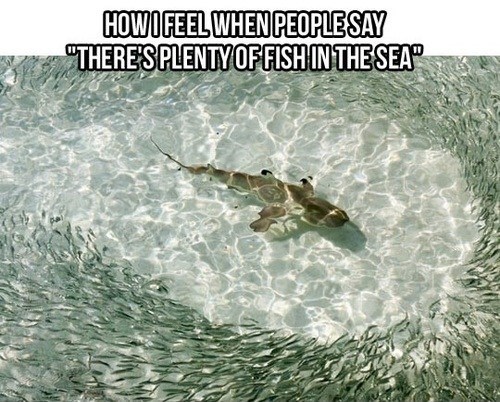 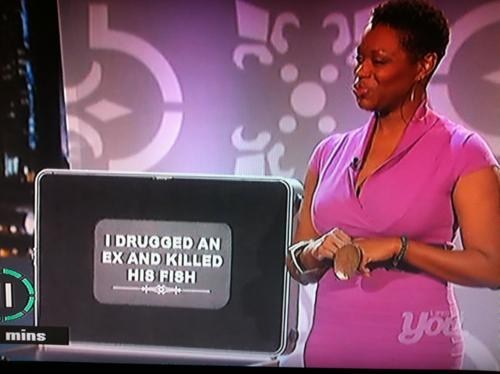 As If There Are Other Fish in This Sea 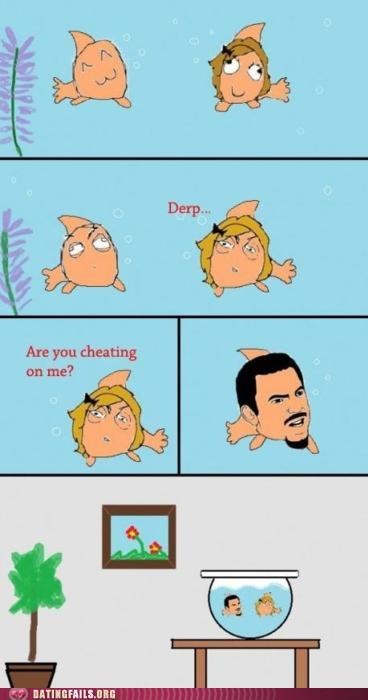 Wow, that fish grew hair and a beard really fast. 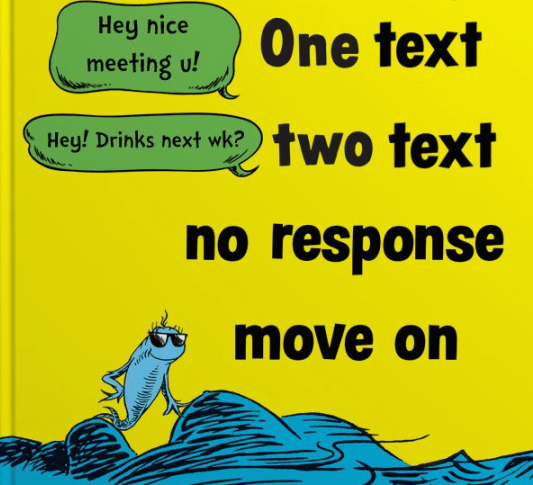 So That's What That Song Was About 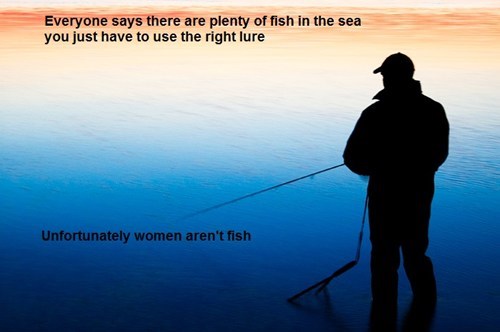 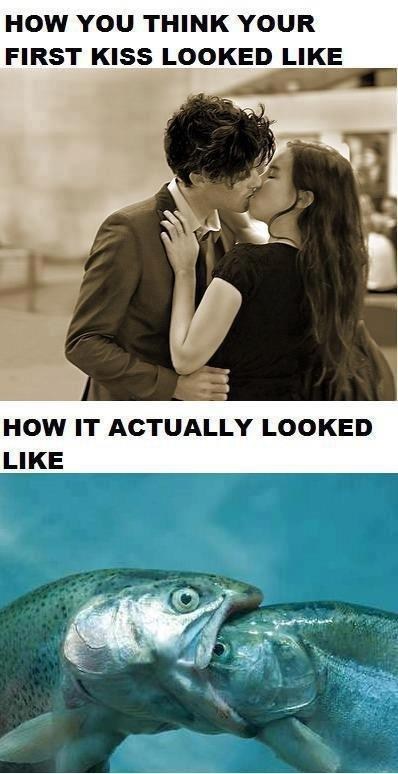