The iPhone 5 Takes on Lasers

The proud tradition of trying to find interesting ways to destroy your iPhone continues, this time with lasers!

Now Everybody Buy a New iPhone! 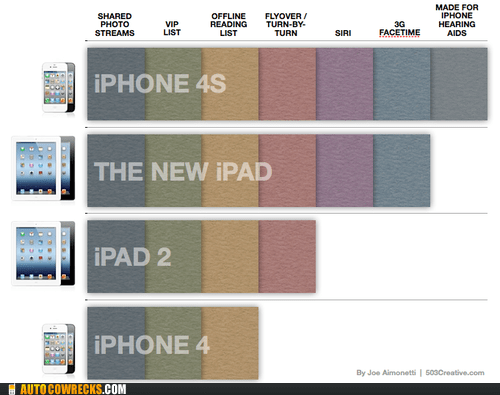 Making you dump your perfectly functional machine for a new one is the Apple way! 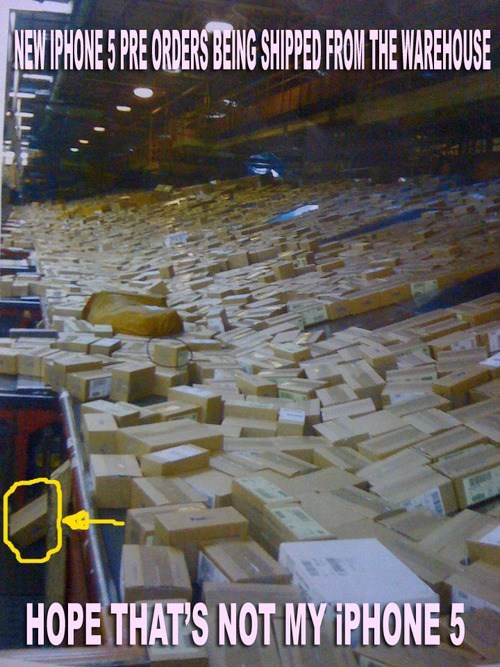 How Very Cathartic For Samsung Fans

I know the first thing I need to find out when I get a new phone is how it withstands bullets. Is there an app for that?

If I were them I'd come back with some glue remover and walk off with my free iPhone 5.

iPhone 5 Rumors: Thinner and Longer (And That's What She Said, Amiryte?)

Already the speculation as to the design of the upcoming iPhone 5 begins. iLounge tells us the following:

The new iPhone will indeed be longer and thinner than the iPhone 4 and 4S. Approximate measurements are 125mm by 58.5mm by 7.4mm—a 10mm jump in height, nearly 2mm reduction in thickness, and virtually identical width. According to our source, Apple will make one major change to the rear casing, adding a metal panel to the central back of the new iPhone.

We all await that fateful day when those of us with iPhone 4Ses will have to fight the urge to discard our 100 percent functional phones in favor of a newer, more expensive model that will be rendered obsolete in a year anyway. Hooray technology! 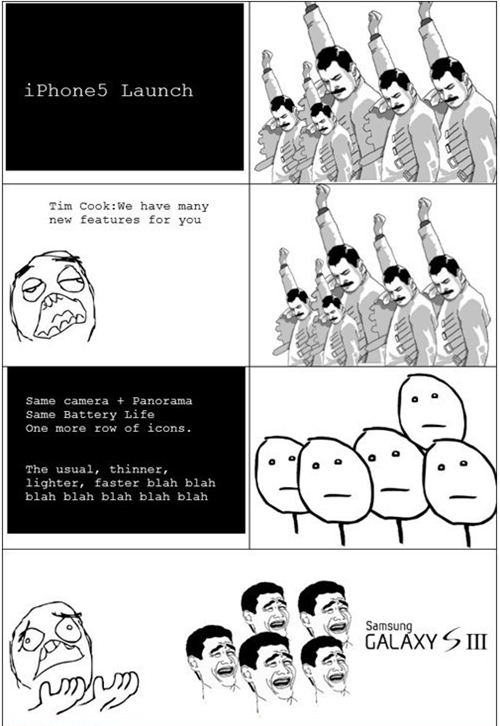 Who's Ready For the New iPhone? 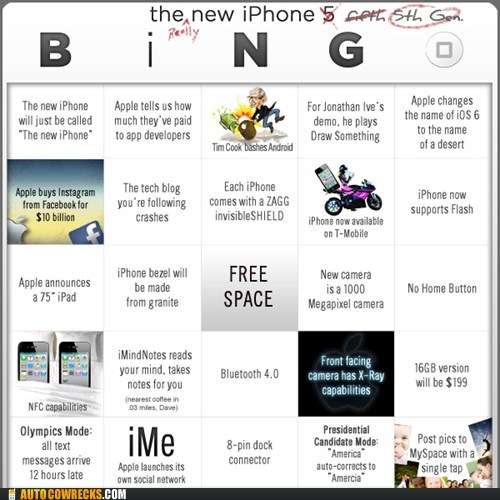 It's almost time for the new iPhone... 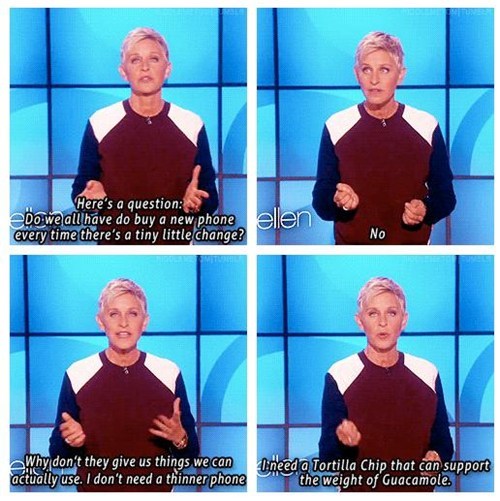 If Only My iPhone Were More Like Emma Watson... 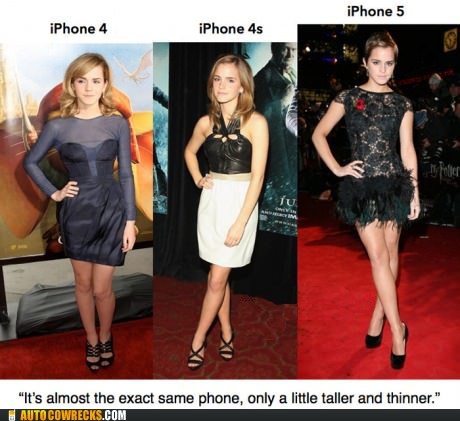 But not nearly as British or lovable. 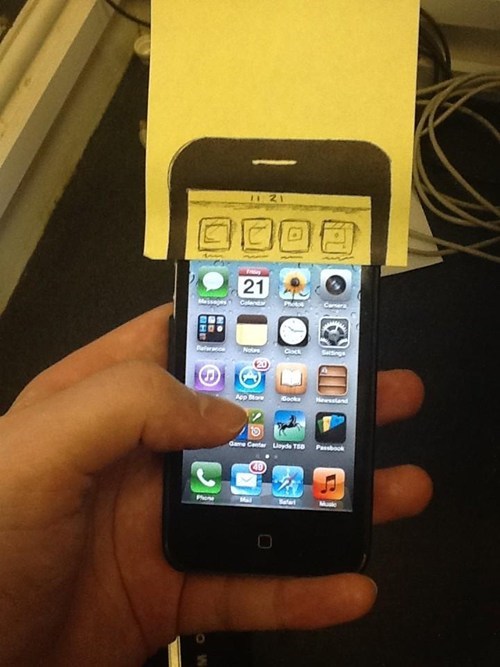 I didn't realize Post-It had input into the design of the iPhone 5, but I have to say I'm impressed.

I Don't Know If That's Covered Under Applecare

Interesting that every time a new iPhone comes out, our first instinct is to find new ways we can destroy it.

Sorry, What Were You Saying? 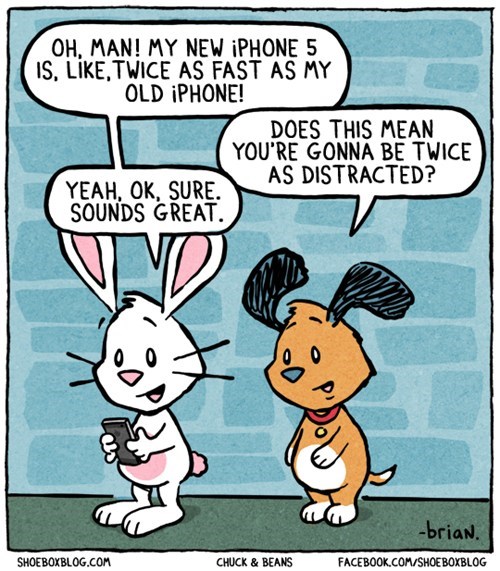