There was a problem rendering this video - it may have been deleted.
By Unknown
Repost
Recaption
Comments
Autocowrecks
Favorite

You're the Bono to my Africa 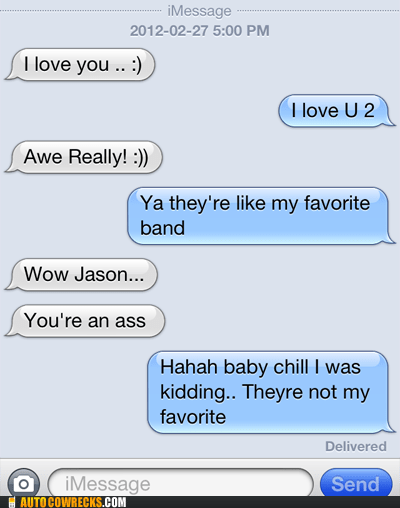 The sender must have been talking about the 2011 TV on the Radio single "You." She's got good taste! 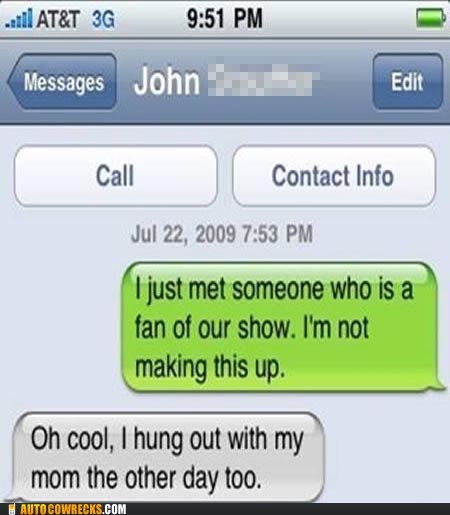 Is she the one who threw her undergarments onstage last Saturday?

It's Telling You to Stop Listening to Dubstep 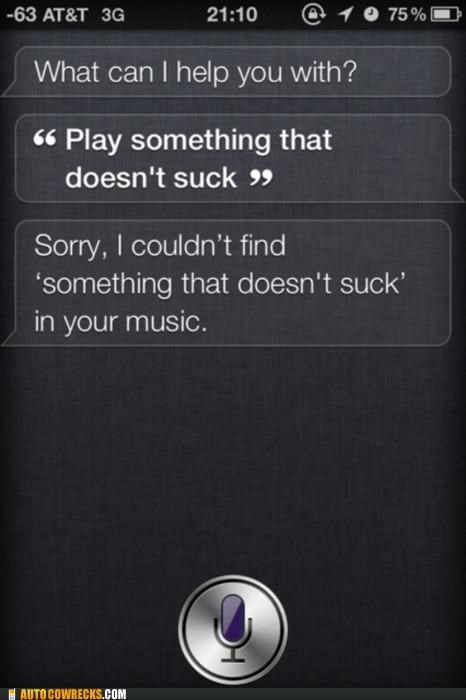 What Kelly Clarkson Taught Me About IT 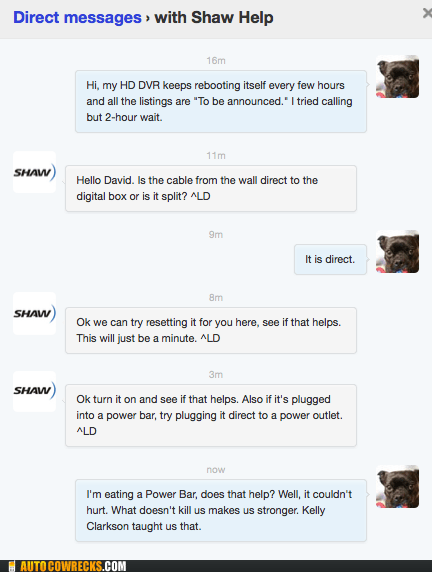 Help while talking to Mr. Know it All

An app that lets you connect an iPhone to an iPad and play it as a full-sized ukulele, because there's nothing rich people with an iPhone AND an iPad love more than singing tropically-influenced Elvis covers.

I wonder why they didn't call it "Fukulele?" 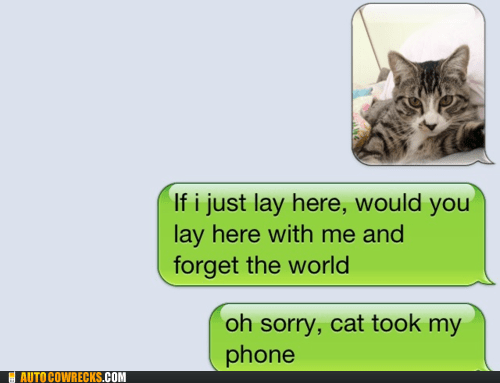 Via Cats and Mogs
Repost
Recaption

You now remember that one song from 2006 that amateurs with guitars never stopped playing ever.

That's How the Song Went, Right? 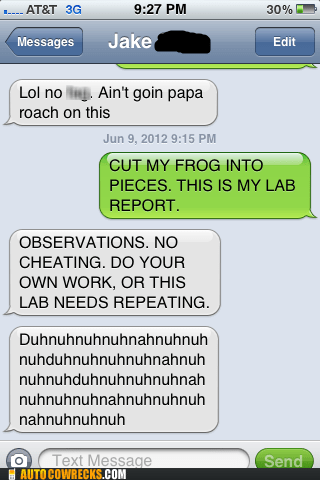 Storied psychedelic alt-rockers The Flaming Lips released their first song of 2012, and it makes clever use of Siri's vocals. Titled "Now I Understand," it turns Siri's "I don't understand" error reply into an existential quest for meaning that lies at the heart of the human condition. DEEP.

(It's actually pretty good, too.)

All this only months after someone taught Siri to rap. At this rate, she'll get signed to a major label.

Violinist Gets Sarcastic About a Concertgoer's Cell Phone

Several months ago, a violinist in Slovakia was rudely interrupted by someone's ringtone. This is how he reacted. I won't say how - you'll have to watch the video - but I'll give you a hint in secret coded idiot-speak: liek a bau5.

This is My Hell. 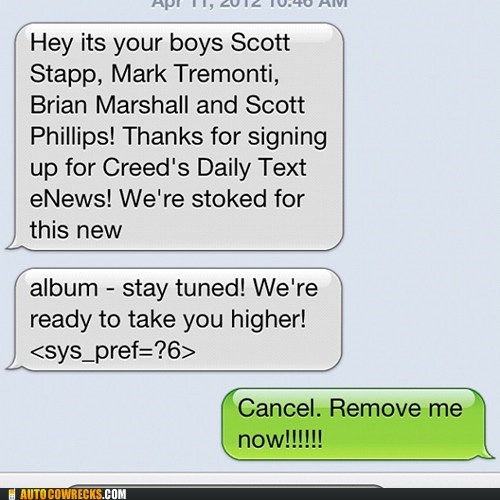 Please, tell me more about the worst band not called Nickelback.

'Roar' is the first single from the anticipated release of Perry's fourth album, "Prism". In this newest endeavor, Katy is shedding her sugary, outlandish persona and adopting something darker. 'Roar' does have the twitter-verse in a tizzy due to it's resemblance to Sara Bareilles' new song Brave. 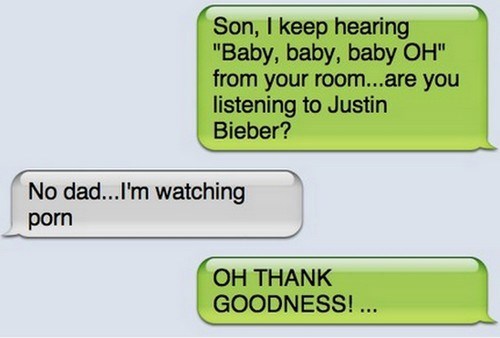 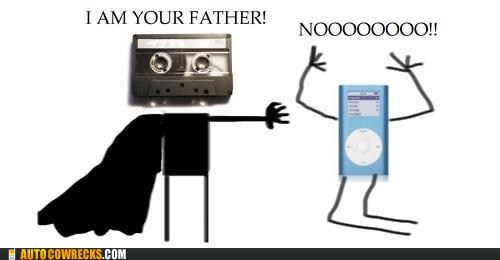 I Love Dubstep too! 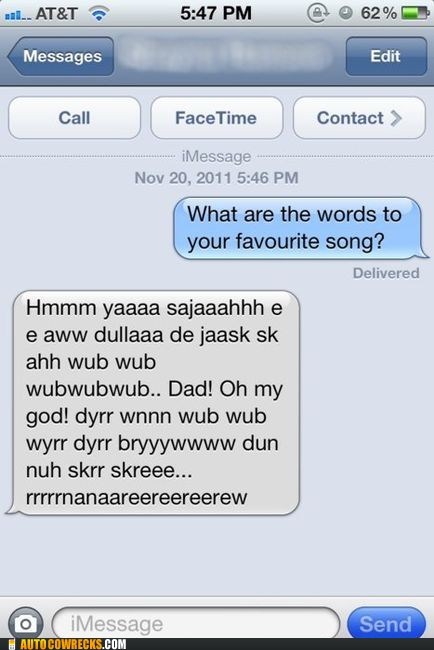 You could say I "wub" dubstep. Ehhhhhhhh?