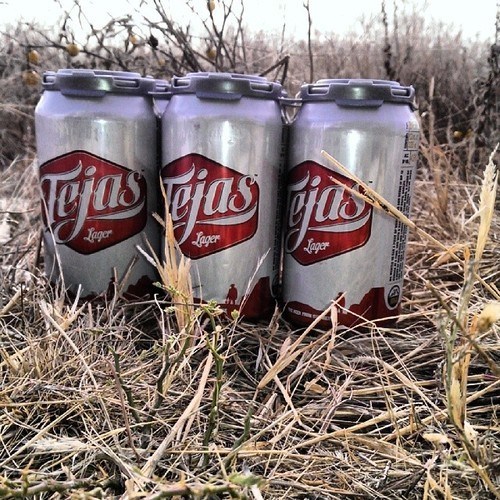 Hey Whatever Gets the Job Done 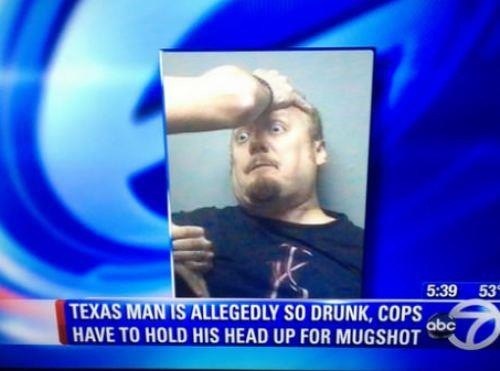 Texas Is Full of Beer 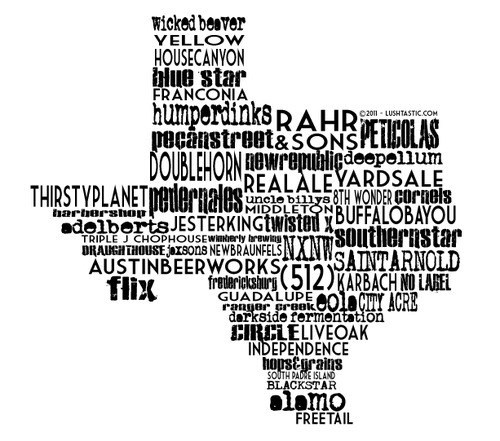 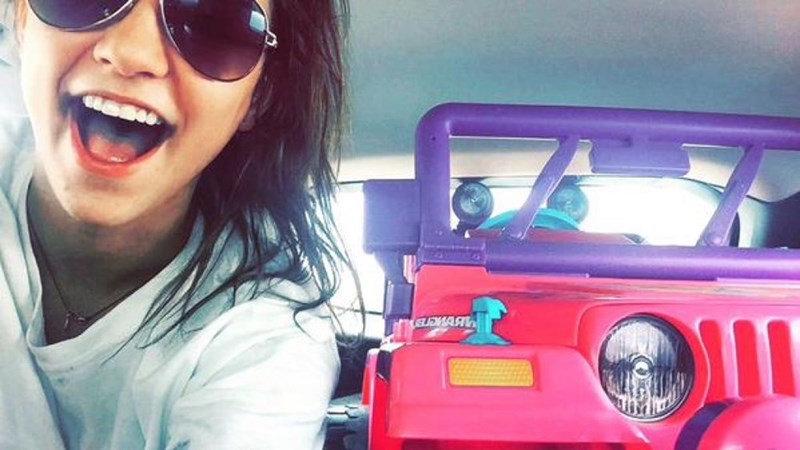 That's one way to deal with having your license suspended.

Texas State student Tara Monroe is turning heads and catching the attention of the Internet after deciding to use a very unusual mode of transportation on campus—a hot pink and purple Barbie Jeep.

Monroe's license was suspended after refusing a breathalyzer test while leaving a Waka Flocka concert, she told MySA.com. The industrial engineering junior decided to purchase the Barbie Jeep on Craigslist for $60, and she named it after the little girl she bought the jeep from—Charlene. Since Monroe started going around town with Charlene, the college student has become sort of a minor celebrity. Other students post pictures of her on Snapchat and Twitter quite regularly. "This is the best way I could have gotten my 15 minutes of fame," she said. "Basically, it was the best decision I've made in college, yet…" 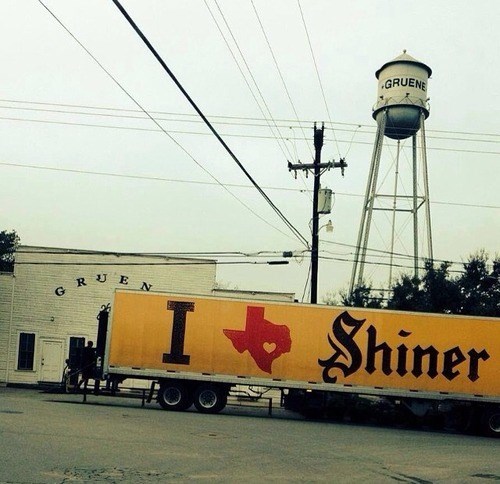 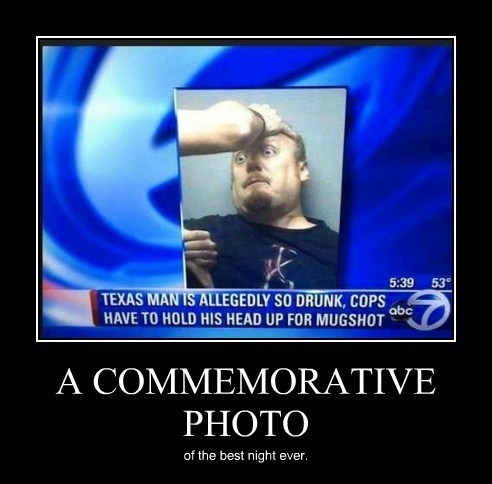 Most Supernatural Experiences People Had