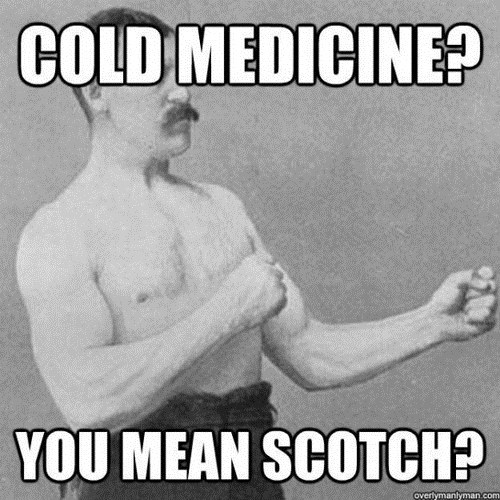 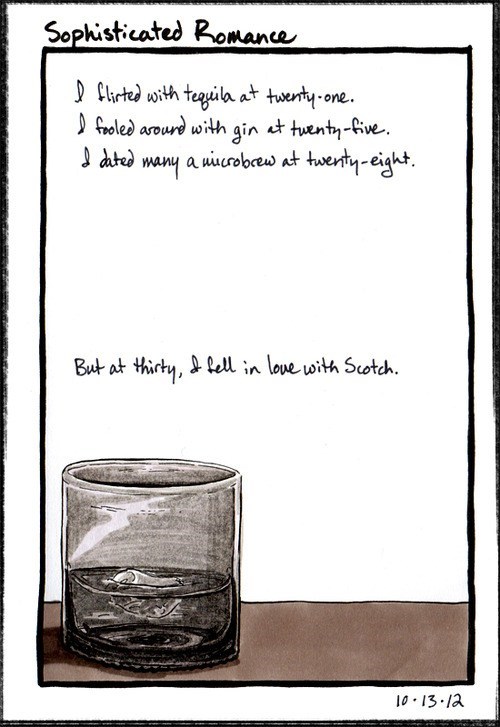 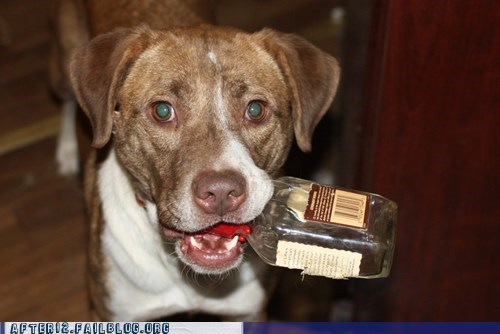 How to Pronouce The Names of Scotch With Brian Cox

Dropping a Little Science On You 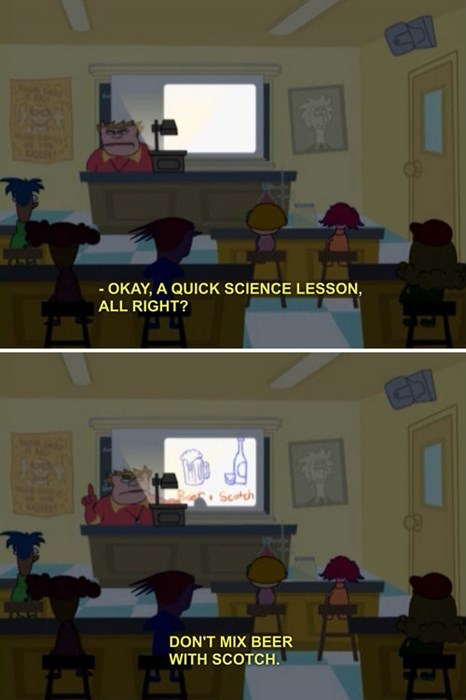 I'll Take it Neat, Thank You 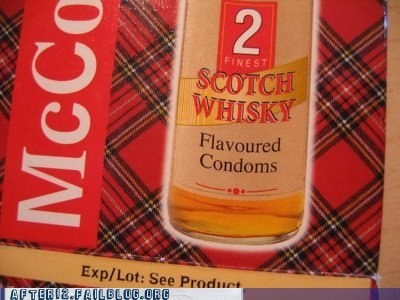 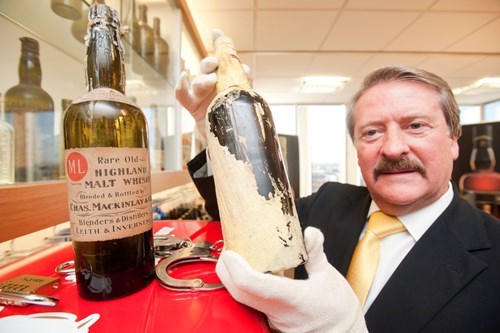 After Shackleton's secret stash of whiskey was discovered in 2007 there has been great care at Whyte & Mackay in attempting to create a reproduction of the adventurous whiskey.
The whiskey was found buried underneath Shackleton's cabin in the antarctic, they were placed there in 1907 by Shackleton and his men. 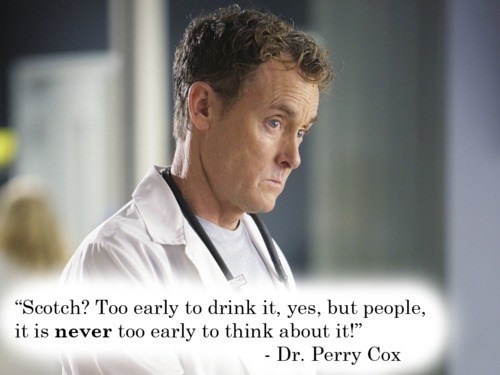 Can I Work Here Instead? Please? 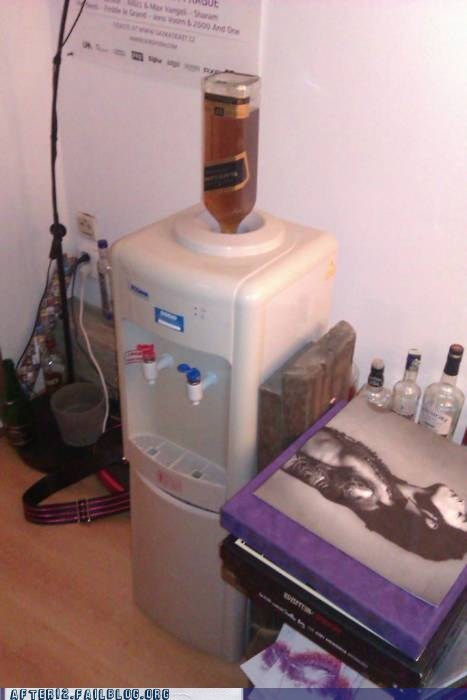 For more works LOLs, check out Monday Thru Friday! 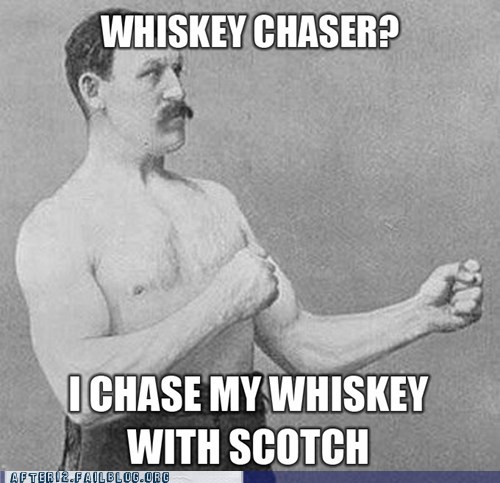 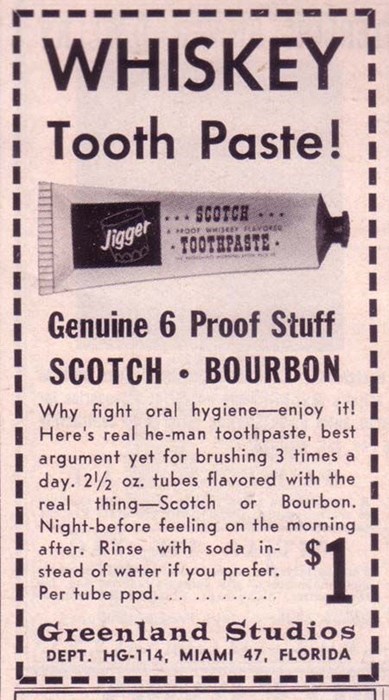 Got Some Time to Kill? Learn About Scotch!

Love Me Some Scotch 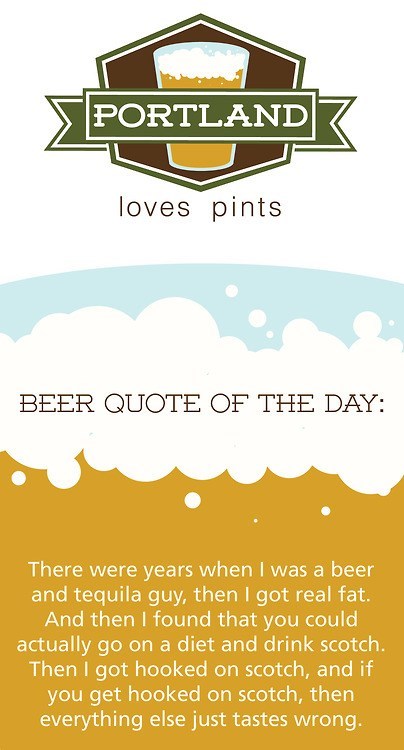