We Do Take Checks, We Won't Take Questions 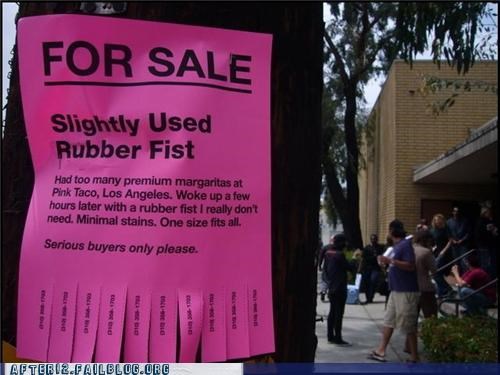 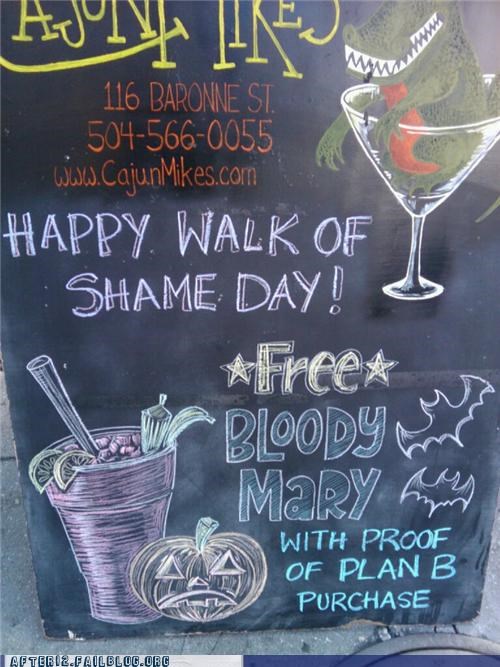 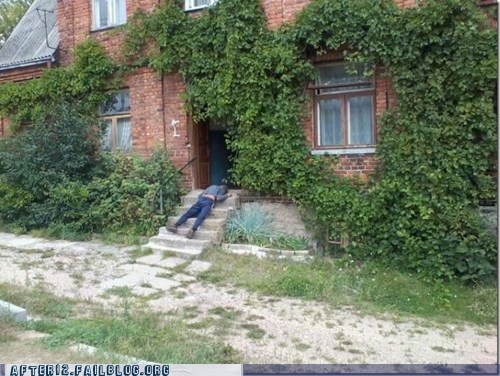 Whenever You Look At Last Night's Pictures

Poor Decisions Have Been Made 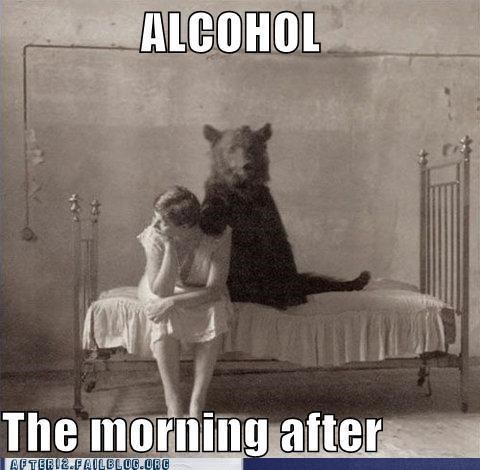 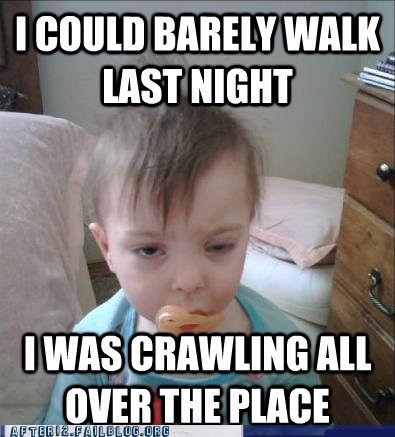 Mistakes Were Made The Night Before 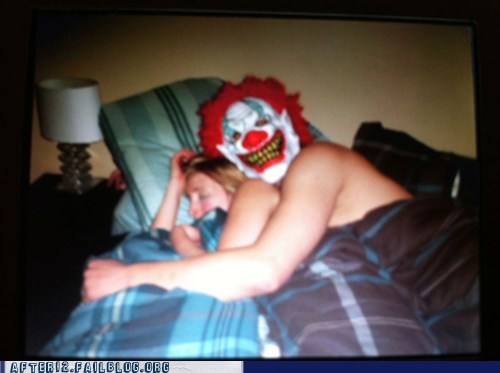 Crunk Critters: Ever Been So Drunk You Ended Up On The Wrong Continent?

True King Of The Pride Lands 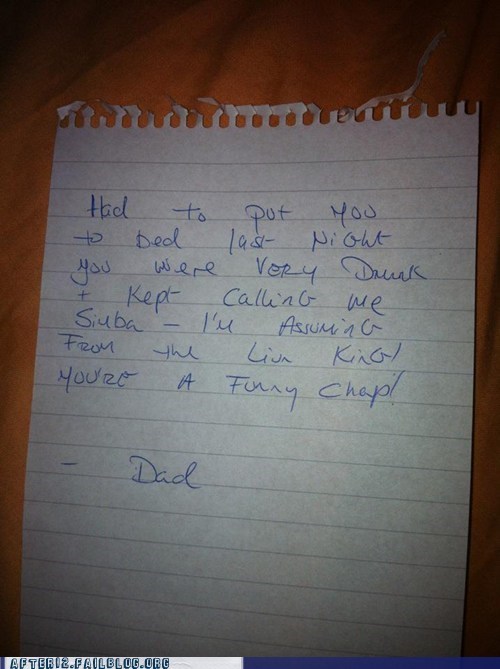 Enjoy It While It Lasts

Crunk Critters: The Morning After In Sichuan 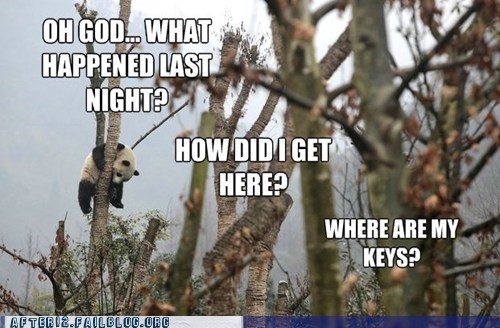 They Really Know Their Customers 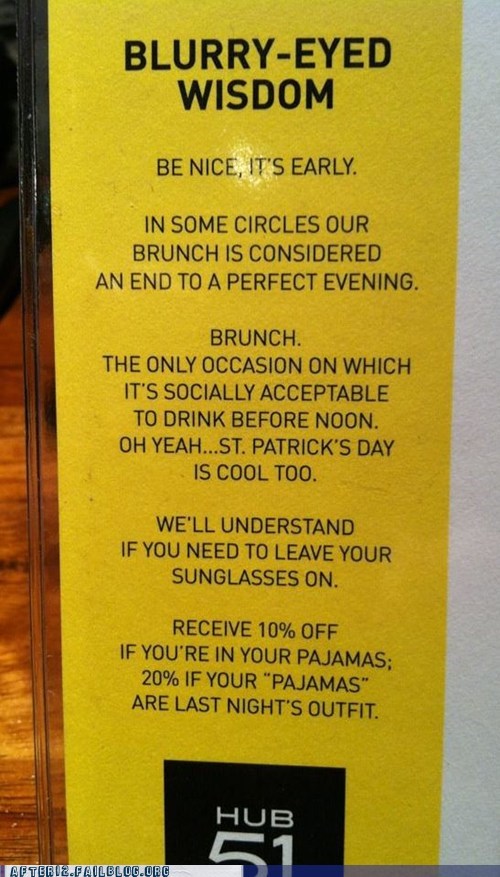 Or is he planking?

Make It A Double: An FDA-Approved Hangover Cure 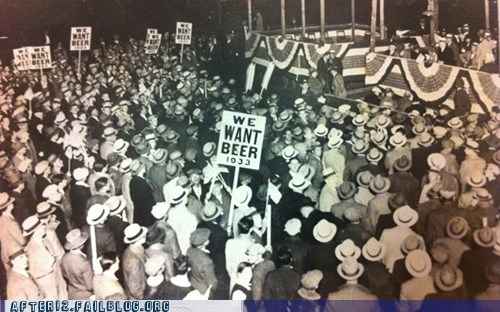 Just in time for the holidays, there's now an over-the-counter cure to the morning after the night before.

It's called Blowfish, and one dose contains 1,000 mg of aspirin, 120 mg of caffeine, 816 mg of sodium, and 25.2 mg of phenylalanine (a reputed painkiller and antidepressant). The makers, Rally Labs, say it makes hangover symptoms start to go away as quickly as 15-20 minutes, and are so confident that they're offering a money-back guarantee. So awful hangovers will now be as extinct as dinosaurs and 8-tracks, right?

Well, not exactly. See, although everything in Blowfish is FDA-approved, whether it really works was never actually tested by the FDA, so it's not technically FDA-approved, and could end up just being a different kind of caffeine pill. What's more, even if Blowfish is as effective as it claims to be, taking a pill the next day won't make passing out and/or making a mess any easier.

Regardless, Blowfish is currently on sale in NYC, but won't go nationwide until next year, so non-New Yorkers will have to stick to their aspirin and coffee/scrambled eggs and tabasco/hair of the dog hangover cures.