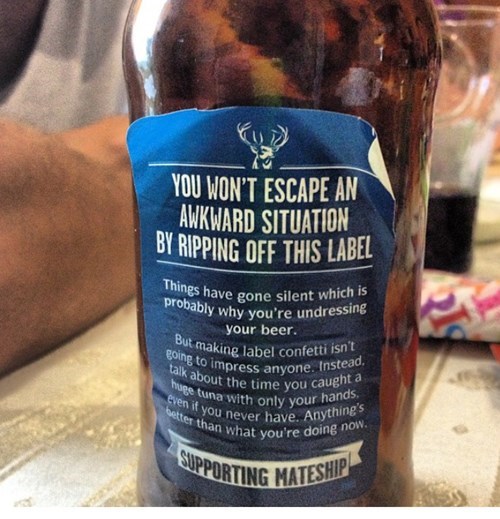 Well, That Certainly Is a Descriptive Label 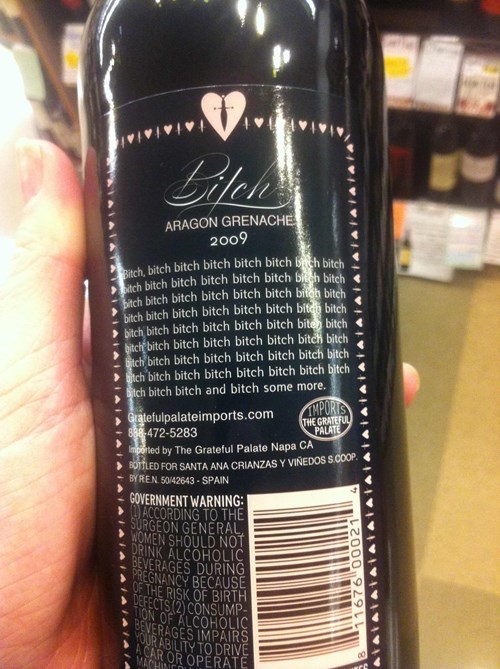 Some Whine With Your Wine 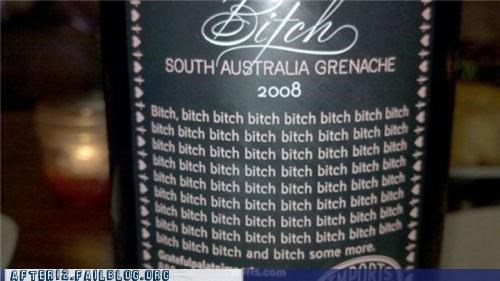 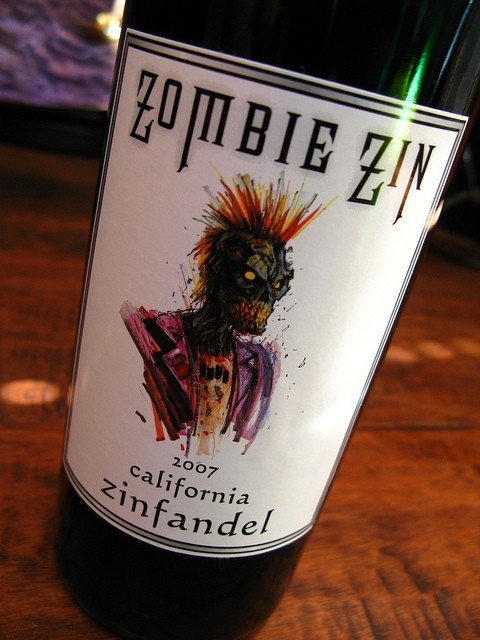 When The Label Starts To Make Sense, You've Drank Too Much 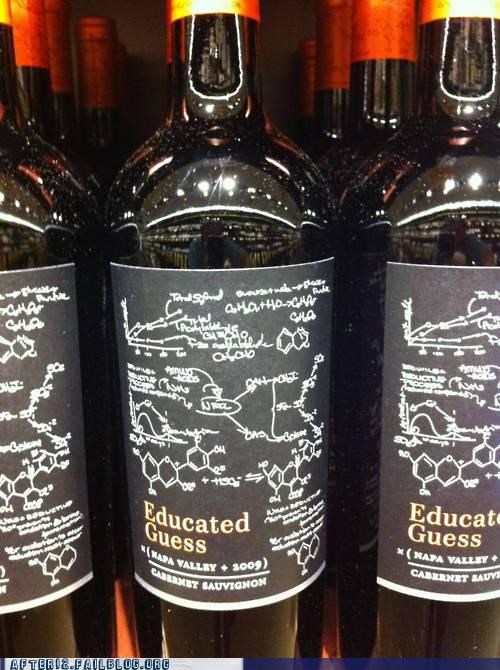 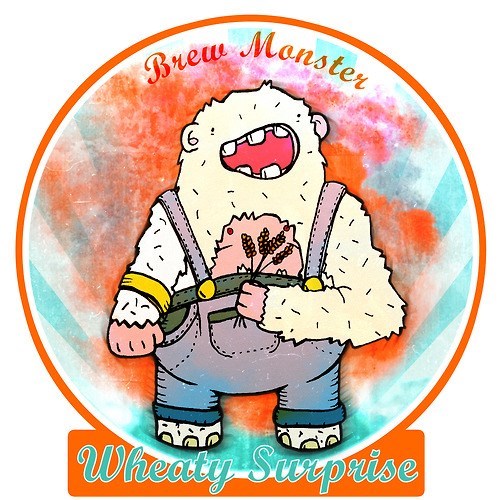 This Is Actually a Beer Label 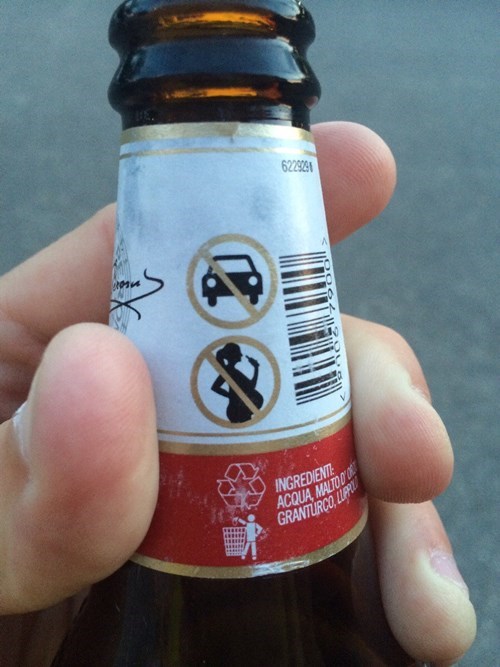 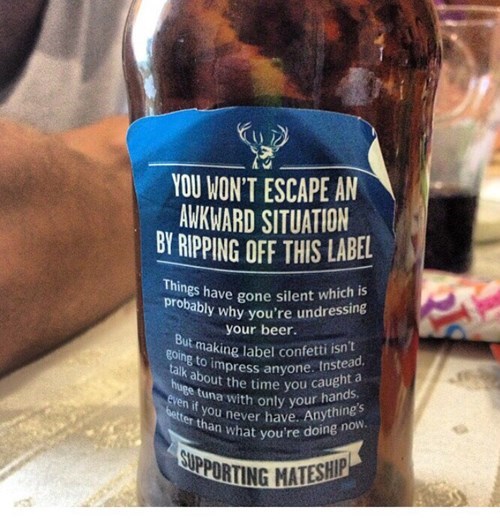 Make Sure Your Hand Is Properly Labeled 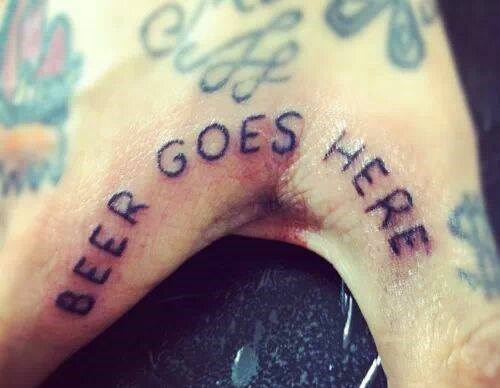 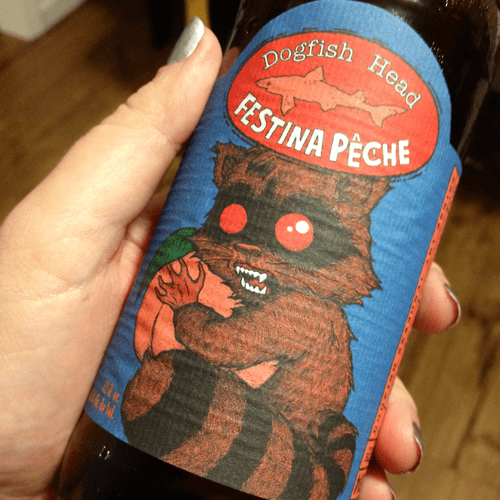 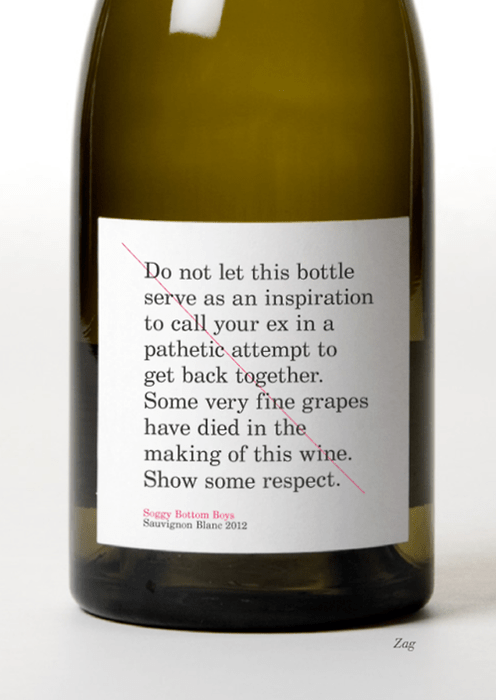 The One Guy That Approves Beer Labels 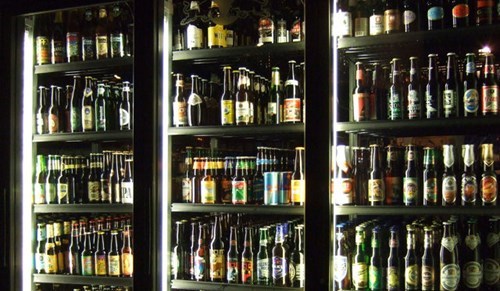 This year alone, 29,500 individually designed beer labels have been submitted for approval to the Trade Department's Tax and Trade Bureau. And every single one of those label designs was approved or denied by a single man: Kent "Battle" Martin, a man who is the bane of the beer industry for his power to reject labels for the flimsiest of reasons.

Here are a few of the reasons:


Battle has rejected a beer label for the King of Hearts, which had a playing card image on it, because the heart implied that the beer would have a health benefit.

He rejected a beer label featuring a painting called The Conversion of Paula By Saint Jerome because its name, St. Paula's Liquid Wisdom, contained a medical claim--that the beer would grant wisdom.

He rejected a beer called Pickled Santa because Santa's eyes were too "googly" on the label, and labels cannot advertise the physical effects of alcohol. (A less googly-eyed Santa was later approved.)

He rejected a beer called Bad Elf because it featured an "Elf Warning," suggesting that elves not operate toy-making machinery while drinking the ale. The label was not approved on the grounds that the warning was confusing to consumers.

The Biggest Reason to Have a Beer 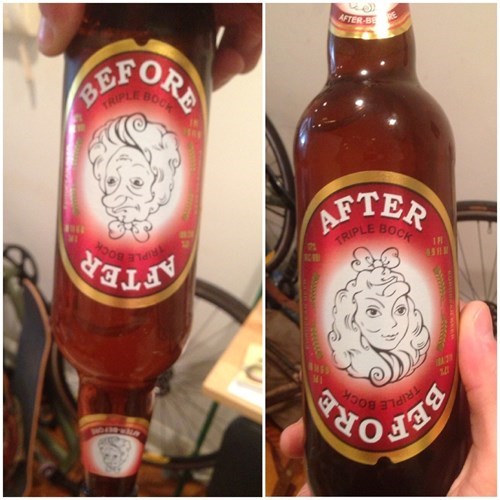 Bavarian Virgins Make All The Difference 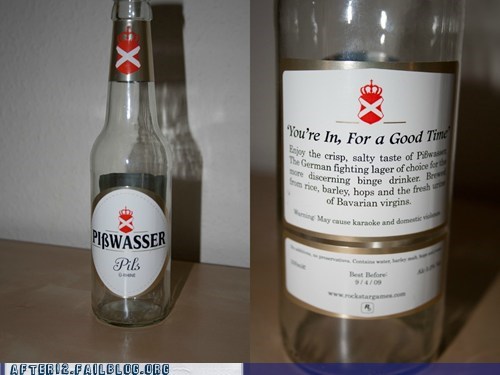 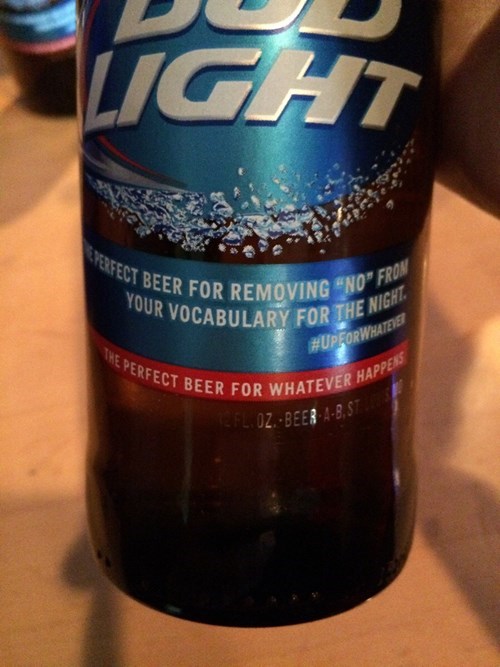