Traditionally, the Irish Use Drinking Songs as Mnemonics

Educate yourself some more over at our St. Patrick's Day Site!

The Chemistry of Brewing

You Can Now Brew Morphine With Specialized Yeast 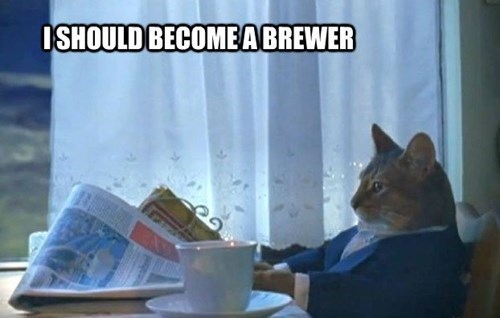 Though when we say "you" we mean "scientists with the appropriate time and resources to devote to a very fragile and complicated process". Scientists from U.C. Berkeley, Concordia University in Montreal and University of Calgary have developed a fifteen step process using three different genetically modified yeasts to turn glucose into morphine. Eventually, it could be used to produce opiod drugs easier but at the moment it takes 53 gallons of the specialized yeast to create 30 mg of morphine.

Brewing Is the Best Super Power 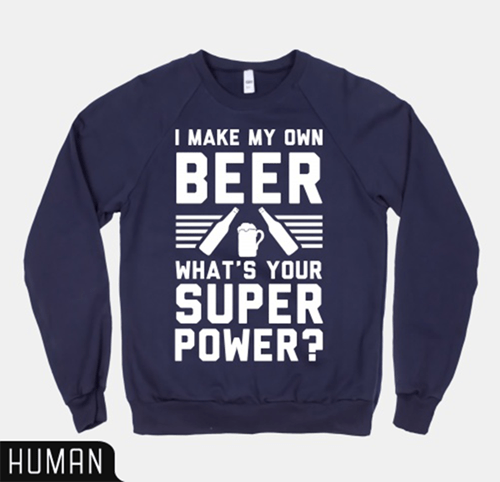 Craft Beer Is Still on the Rise 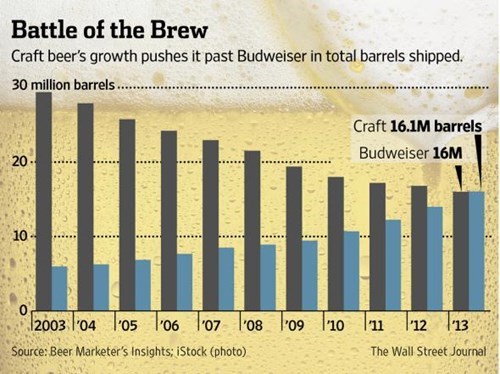 The Best Way to Waste Some Time 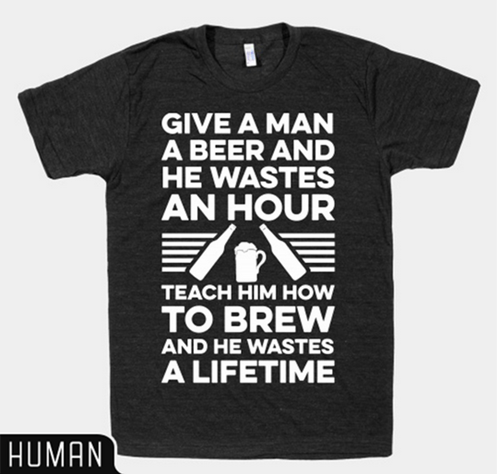 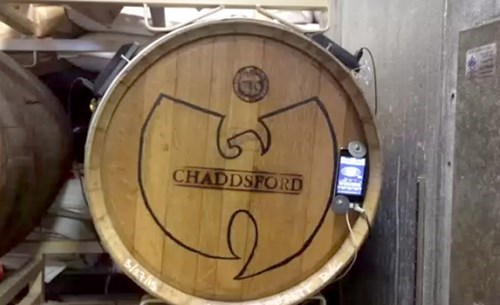 Dock Street Brewery, located in Philidelphia, has just started aging a beer with music. The hope, as head brewer Vince Desrosiers told Philadelphia Magazine, is that vibrations from the sounds of Wu-Tang Clan music will agitate the yeast and "create some different flavors during fermentation.”

The beer itself, called Ain't Nuthin’ to Funk With, should be ready to try later this year.

The Wizardry of Beer Making 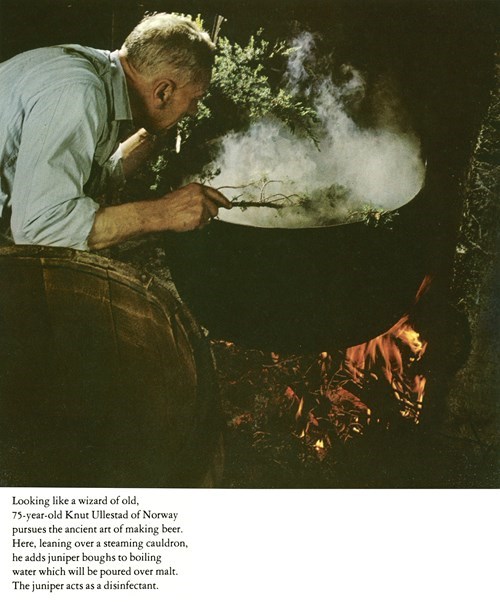 There Is a Class for Brewing Beer? 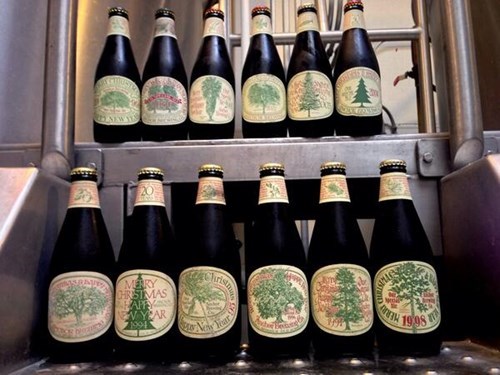 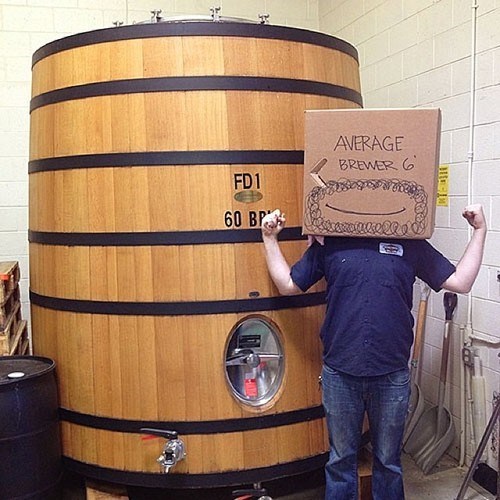 Via Chuck From The Bronx
Repost
Recaption
Comments