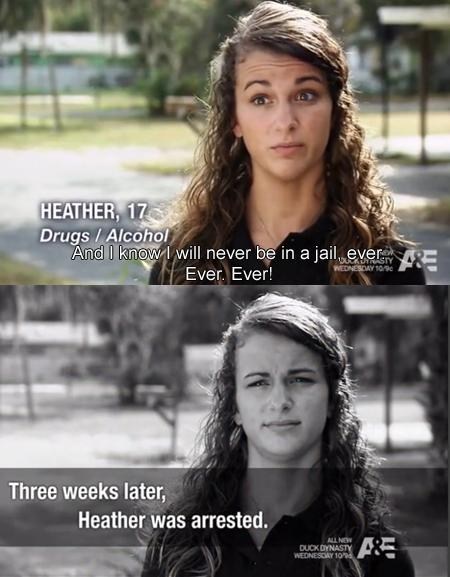 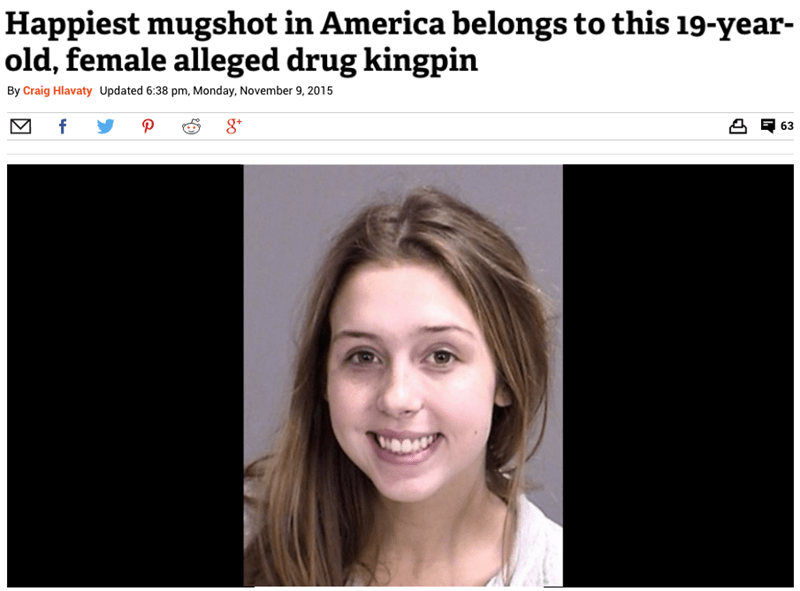 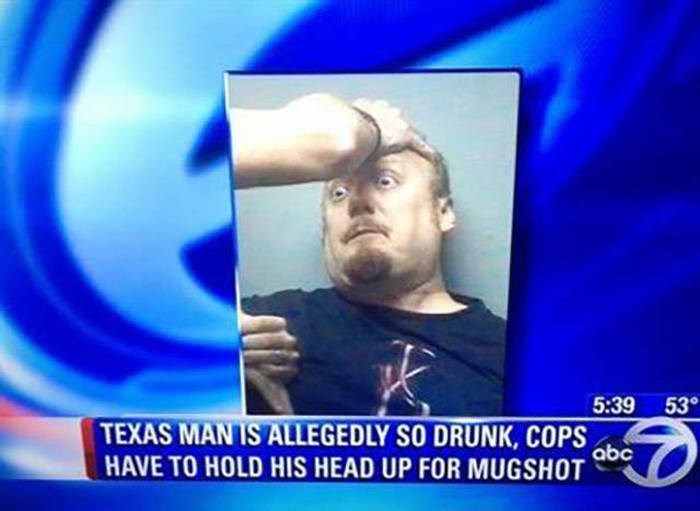 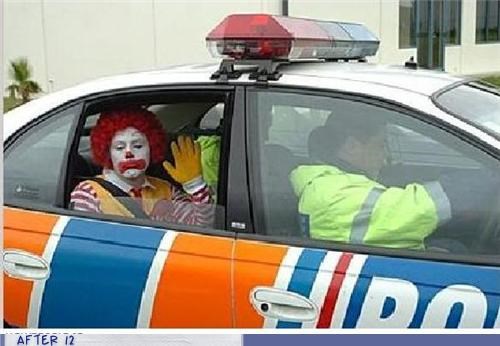 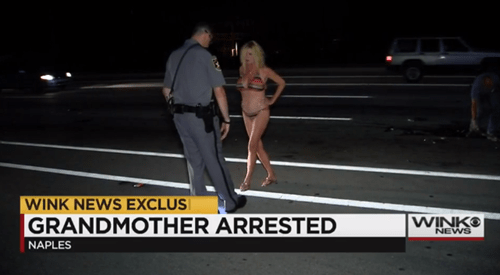 Make the Most Out of Your Arrest With Queen

The video is a little long, party people, but I assure you that it's the best karaoke performance I've ever seen inside of a cop car. 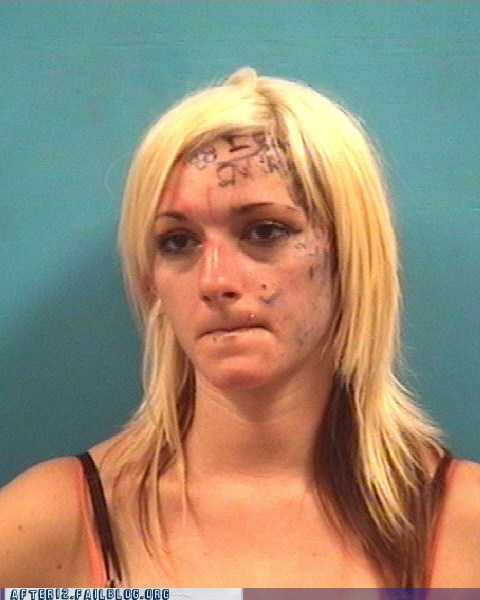 Well hey, I'm sure they appreciated the fact that you made it easy for them to pick you out!

This Was Probably Not a Great Idea 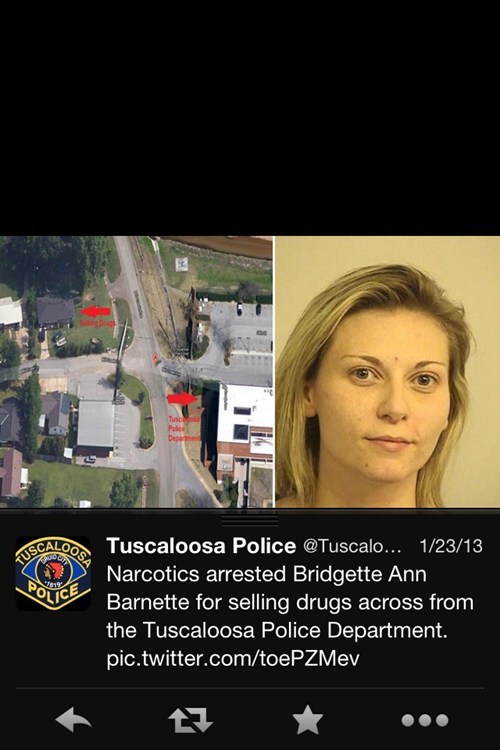 Ruining Your Life? Here, Let Me Get That For You Buddy 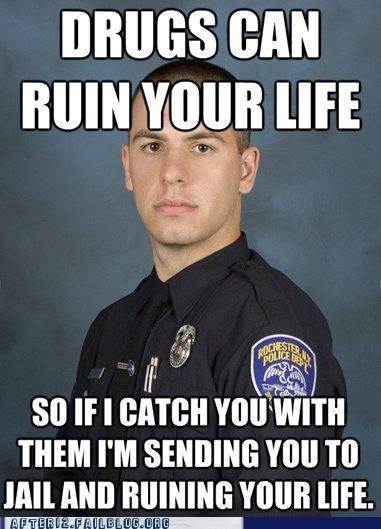 Via Stop the State
Repost
Recaption
Comments
After 12
Favorite

That was wheelie stupid, buddy.

Oh I'm sorry, I thought this was America, where free Americans are free to dress up as Deadpool and dance in convenience stores! 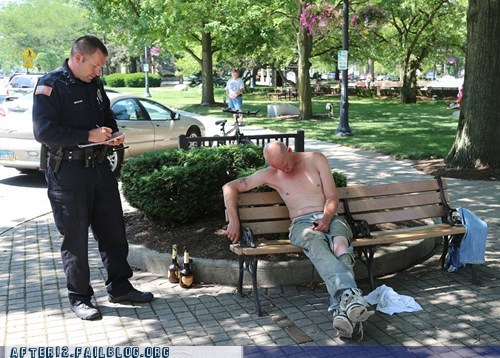 Think of all the nasty surprises that you can have after waking up from a night of drunkenness. I'd put this at about the third or fourth highest.

Pro Tip: Don't Hide Your Weed in a Container Marked "Not Weed" 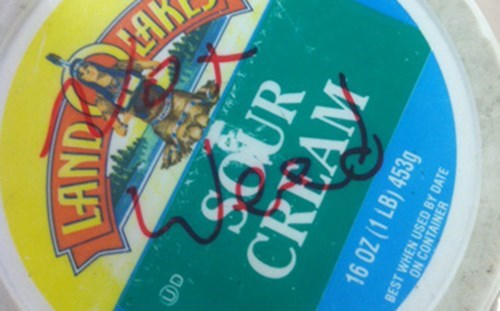 A 21 year-old Nebraska man was pulled over and arrested for suspicion of driving under the influence. When the cop searched his vehicle he discovered a container marked "not weed."

Do you know was was in this converted sour cream container?

Did you guess weed?

The driver then admitted it belonged to him and was cited. I have a feeling Mensa is going to revoke his membership.

Not the Traffic Cop Gotham Deserves 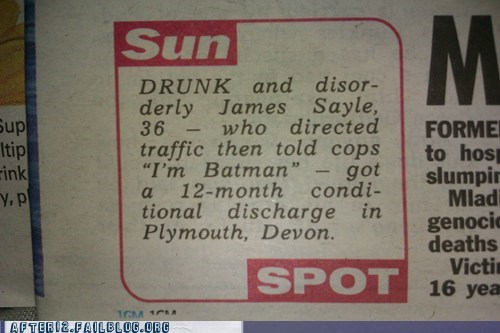 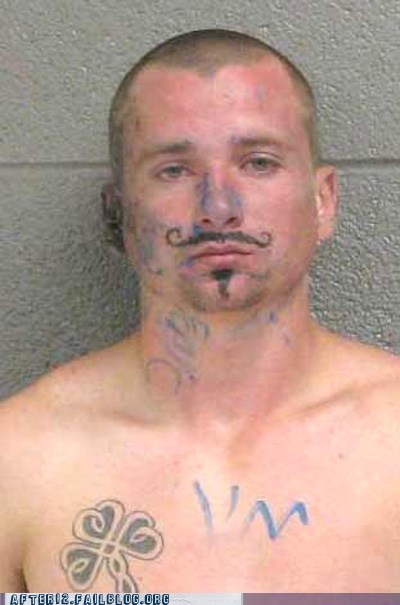 By Mike (Via The Smoking Gun)
Repost
Recaption

You're a marked man, buddy! 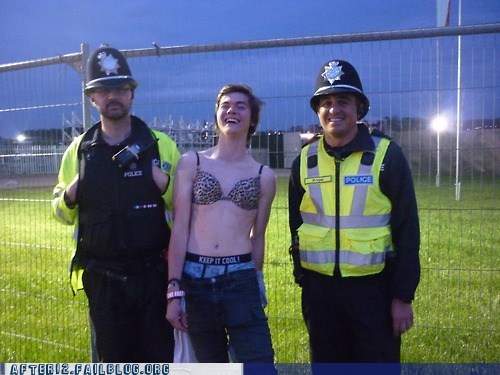 "Hey cops! You gonna give me a double-DUI?"