Roughly five-and-a-half years ago, The Slo Mo Guys had were skyrocketed to YouTube fame after they hit their own co-host Dan in the face with a soccer ball. It is a day that shall live in infamy

However, because Dan lost a bet a few weeks back, the other host, Gav, gets to relive the magic of hitting his friend in the face with a water-logged soccer ball. And relieve it he does. Again. And again. And again.

via The Slo Mo Guys

This video definitely delivers what’s promised. This dude gets hit in the face with a soccer ball, and the Slo Mo Guys play it back again in super slow motion, going as far as 1000x slower.

Check out the original video below! 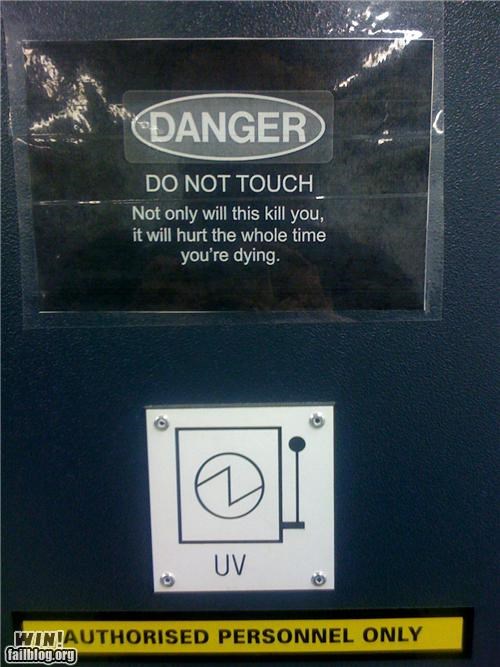