When the hierarchy gets overzealous and cocky, things can get out of hand real fast. This employee found themselves under direct orders to not double check a coworker's work, and low and behold, they wasted a whole bunch of money. At least there are times when all the blame falls on a supervisor, like this incompetent manager who demanded worse customer service and got all the blame. 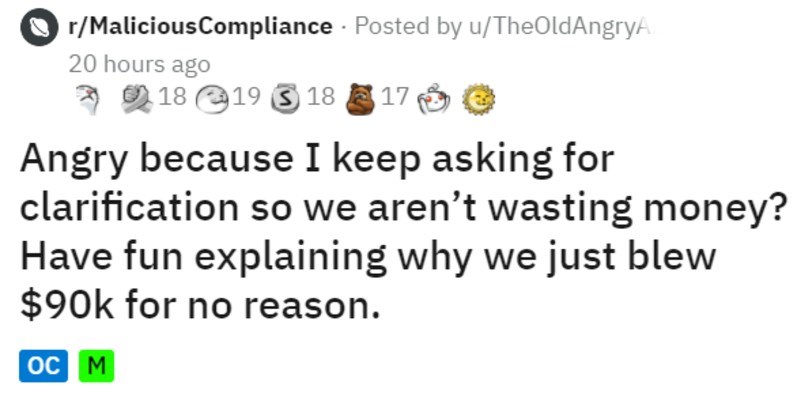 There are too many landlords whose amoral ways get them in a heap of trouble. A lot of times their shenanigans is legally dubious and they dig their own grave like this dude who got contractual revenge on his lying landlord. For another landlord one, here's a tenant who staged a coup d'etat on their terrible landlord. 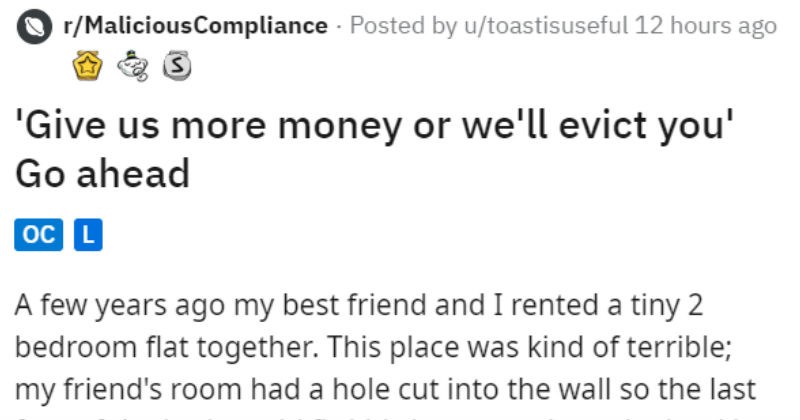 Typo Results In Hilarious State Of The Union Invitation Fail

What a time to be alive. Not sure if this counts as more of an epic WIN. 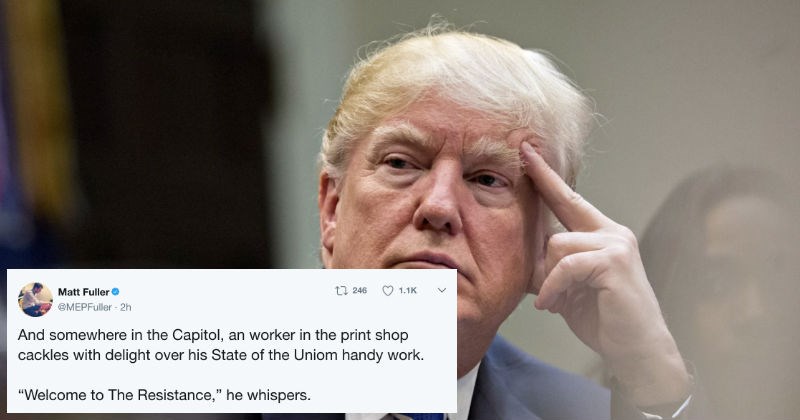 You're Not Gonna Believe This, But There's a Typo on Trump's Official Inauguration Poster Because Why Wouldn't There Be

Just a heads up, Trump team. Those red squiggly lines you're seeing all over your documents, those indicate spelling errors. The green ones are for grammatical errors. Glad we got that cleared up. But it seems I'm still too late. Because whether they're under the word "attak" or the name "DeBois," you guys just ignore it.

The latest is one for all times. The Library of Congress has added a poster of the reality-TV gameshow host who's now pretending that everyone who disagrees with him is paid to do so with a typo on it, and come one, guys, get it together. 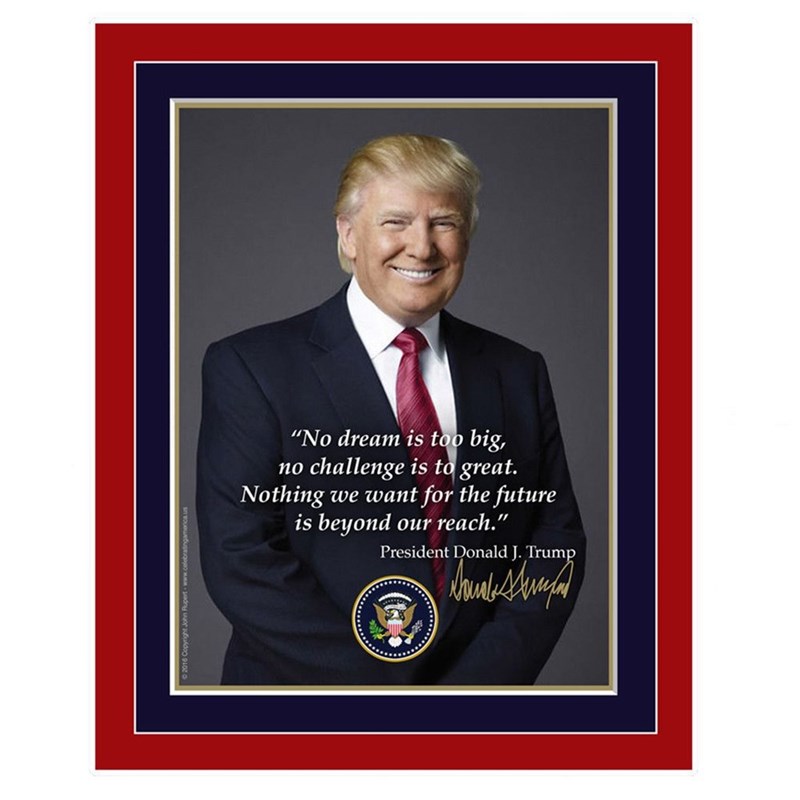 The poster reads "No dream is too big, no challenge is to great. Nothing we want for the future is beyond our reach." TO. TOO. TWO. Do we need to get you some Hooked On Phonics or something.

They have since fixed the error, but man, what is going on in Washington. Did Trump accidentally drain the competence instead of the swamp?

Either way, for the next four years, we're Rhinna.

High In The Sky FAIL 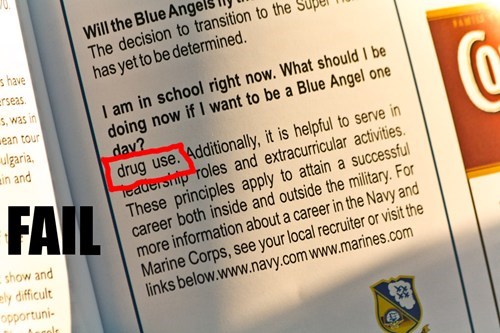 Well We Know When Happy Hour is Here 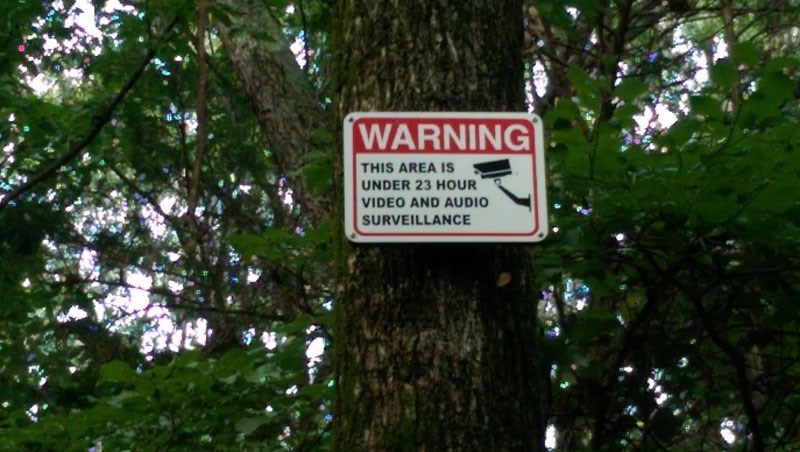 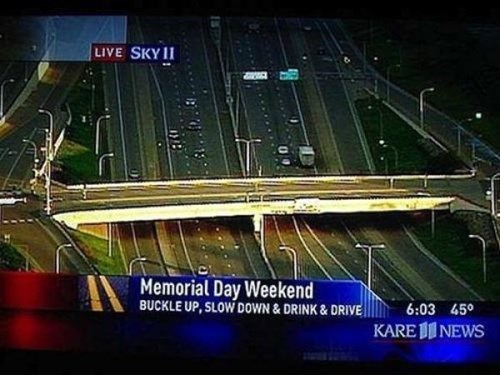 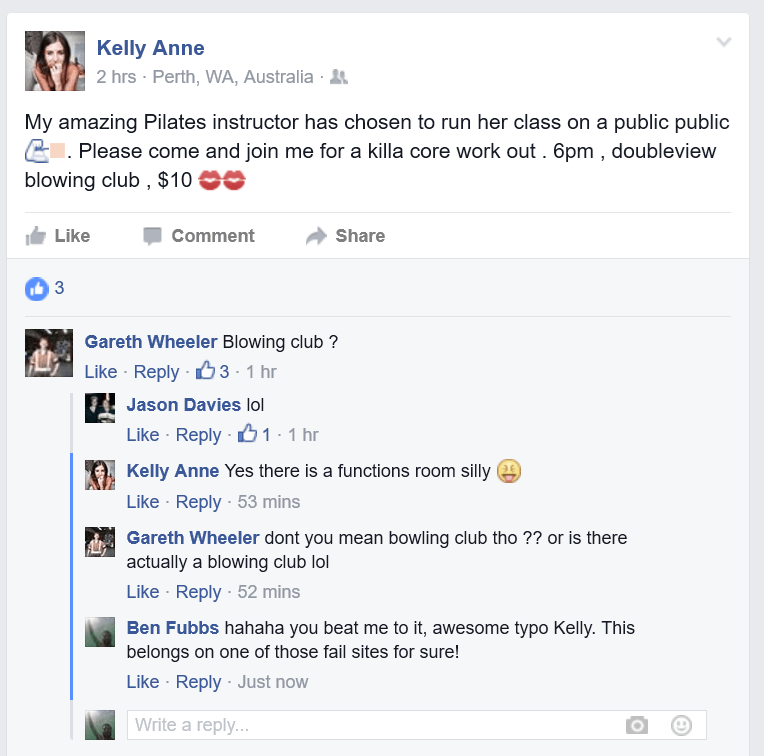 It's Highly Likely That She Didn't Proofread Her Resumé 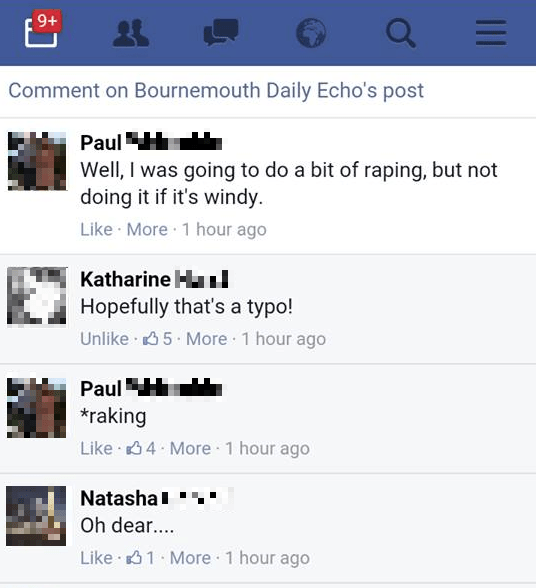 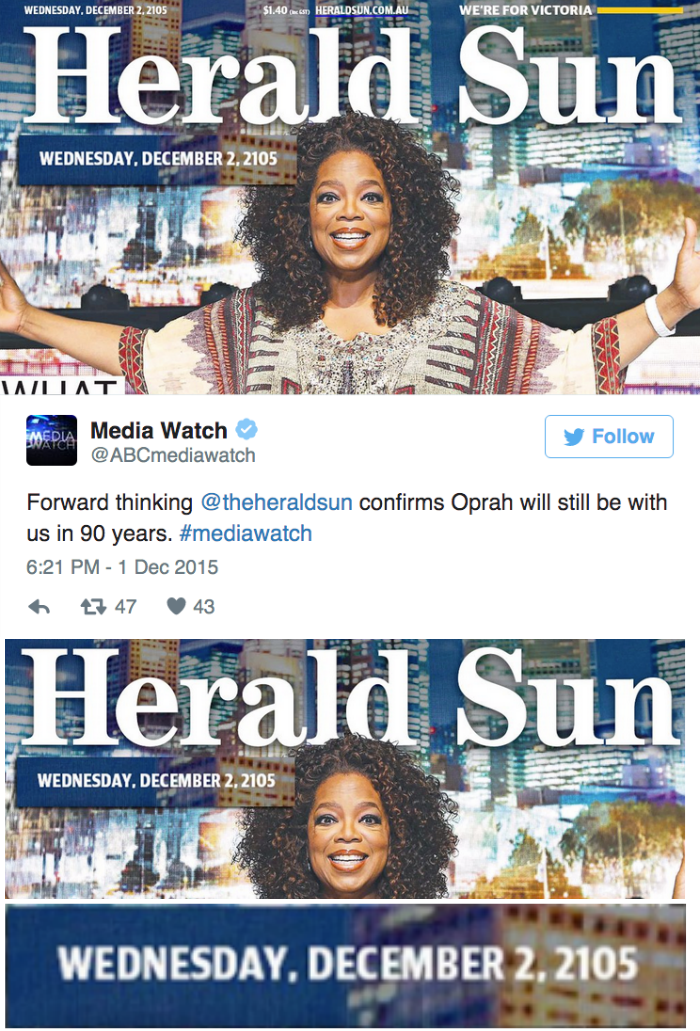 Watch Out East Coast, the Weather is About to Crappy 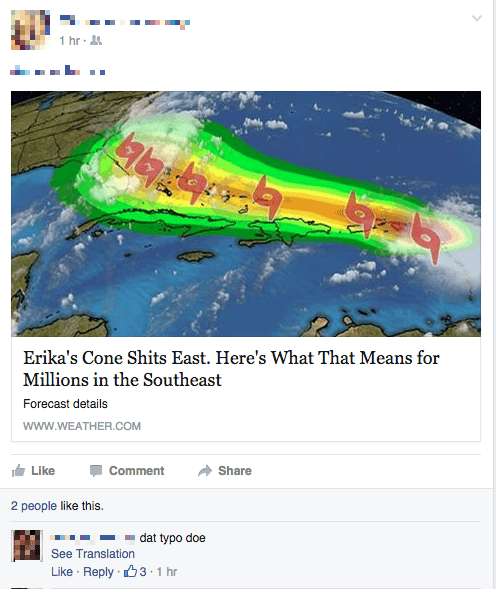 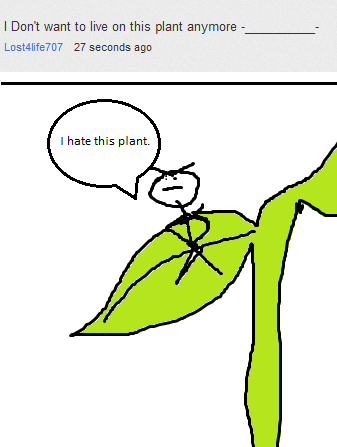 Pubic Affairs Are The Best Affairs 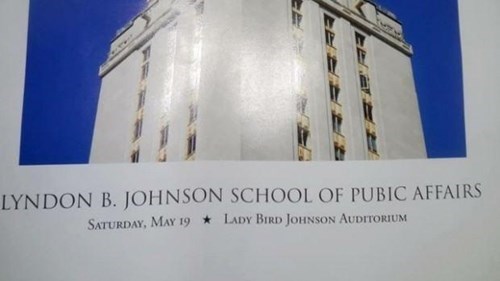 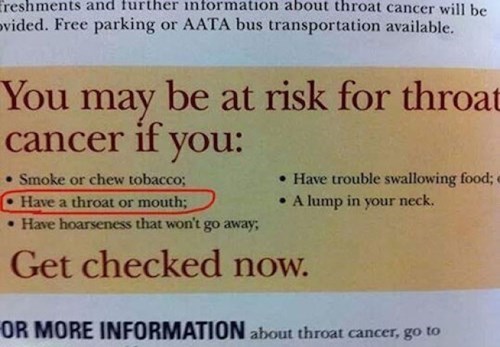