Yay, the big brains at Tumblr take us down a rabbit hole where we learn more about what's going on with this crazy thing called color theory. 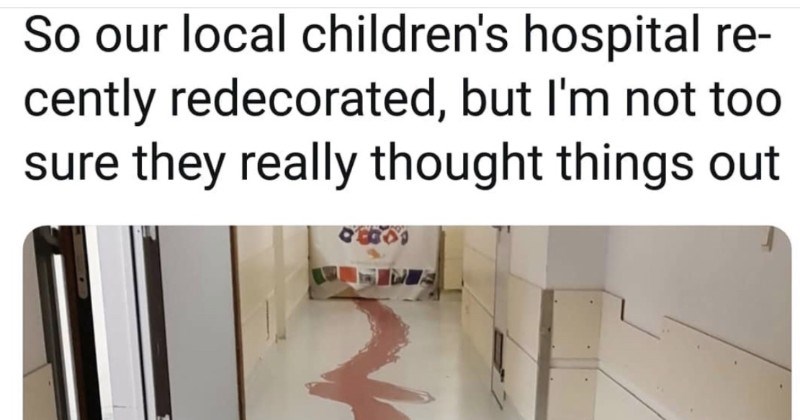 Fireworks and Paint, the Combination We Never Knew We Needed 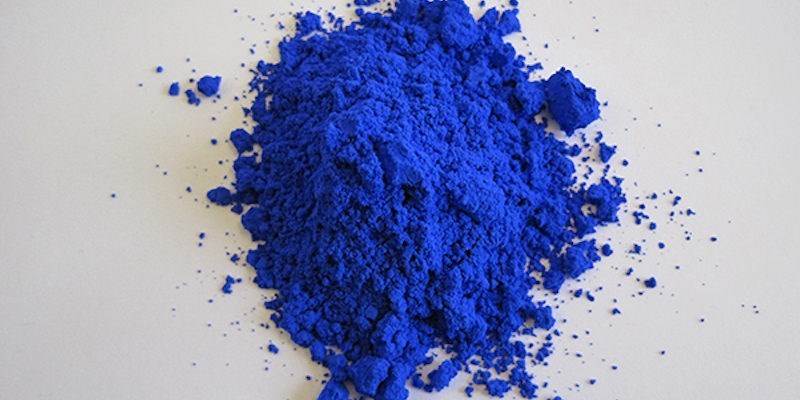 Congrats to Mas Sumbramanian and his team out at Oregon State University for the discovery! He said the following in an official OSU press release:

"It was serendipity, actually; a happy, accidental discovery.

The basic crystal structure we’re using for these pigments was known before, but no one had ever considered using it for any commercial purpose, including pigments.

Ever since the early Egyptians developed some of the first blue pigments, the pigment industry has been struggling to address problems with safety, toxicity and durability." 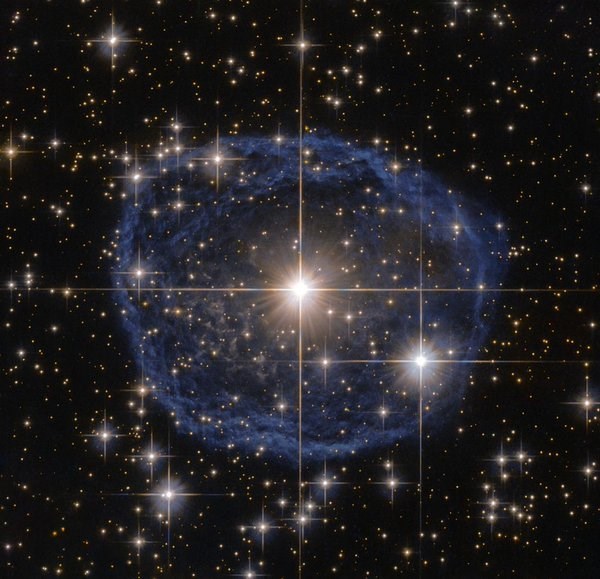 The Hubble Space Telescope took this image of a star that looks like it's inside a blue bubble. NASA says the blue bubble is actually a nebula formed around 20,000 years ago. This is how it's described on the Hubble's website:

The distinctive blue bubble appearing to encircle WR 31a is a Wolf–Rayet nebula — an interstellar cloud of dust, hydrogen, helium and other gases. Created when speedy stellar winds interact with the outer layers of hydrogen ejected by Wolf–Rayet stars, these nebulae are frequently ring-shaped or spherical.

According to NASA, these type of stars don't last very long (in terms of bodies in space at least). It'll only be around for a "few hundred thousand years".

Wait Until the 3:11 Mark for the Biggest Firework Ever

This 1000-pound shell exploded at an altitude of 2600 feet. And the rest of the show isn't so bad either!

Have a Seat, Pick a Color! 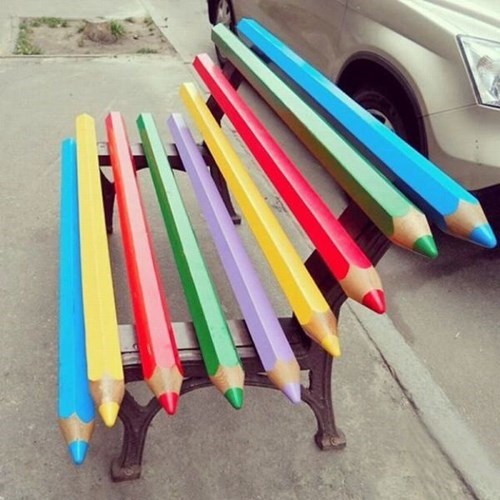 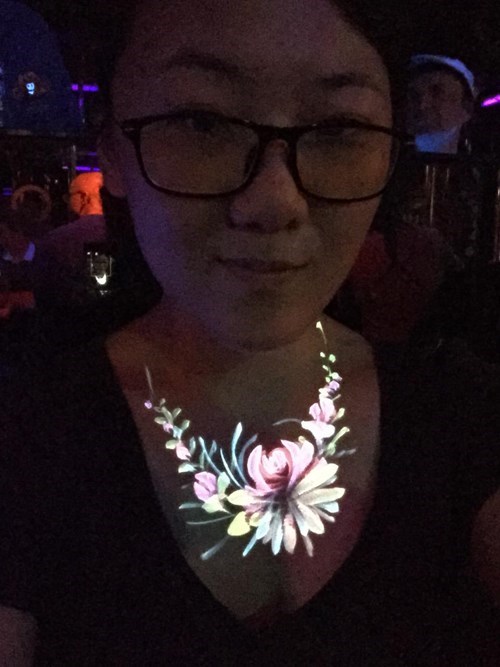 This Bus Goes All the Way to Party-Town 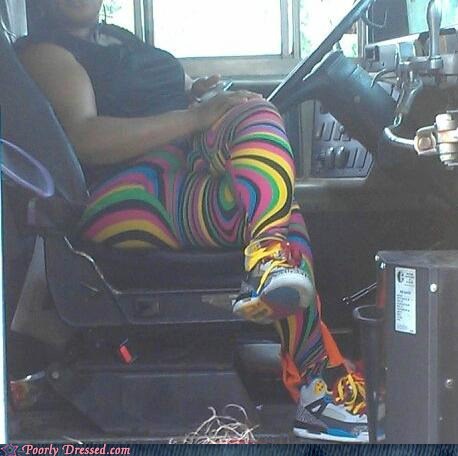 Via No Way Girl
Repost
Recaption

It's Not a Colorful Bug, It's a Rainbow Feature! 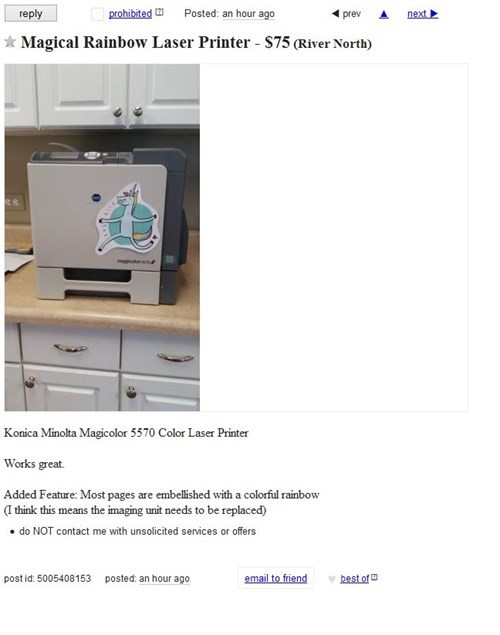 The Decorations Come Alive With This Cool Kinetic Chandelier Design

Who Pulled It Off Better? 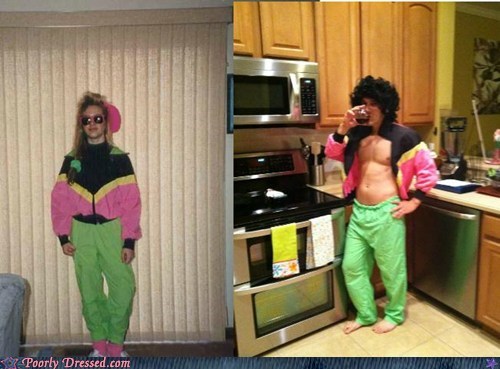 I mean, they both did an admirable job with this outfit, to be fair. It's a close call!

Flying Over One of the Biggest Gardens in the World

Toddler Invents Their Own Swear Word, Swears At Parent For Weeks