What episode of Black Mirror is this? Just a little unsettling to read through the tidal wave of comically wholesome feedback in the comments section. Looks like the world of Facebook users in this particular scenario have nothing but great thing to say about the Zuck. 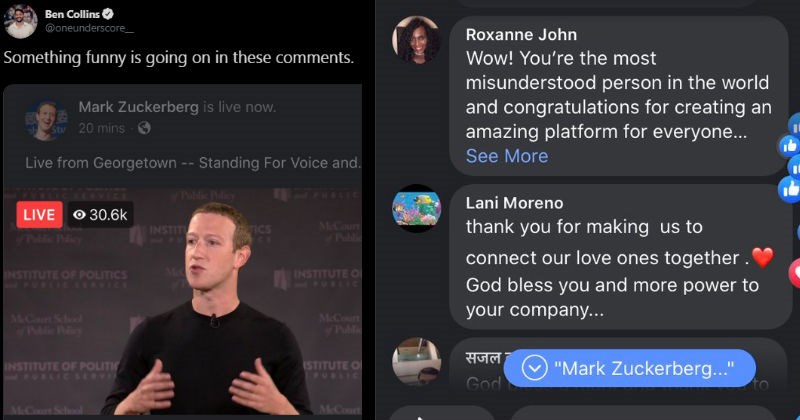 A troubling reminder that talk is indeed cheap, folks.

"I didn't know a human could make those noises"....Yes, Mark humans in fact make many bizarre noises.

For a lot of people, the use and abuse of their personal information by a monolithic data company isn't "hilarious." Privacy being a major concern on his own sites,  you wouldn't think the guy would want to call attention to it. And you'd think if he did, he would at least have a punchline.

Read the Mark Zuckerberg Parody So Dumb That People Believe It

A good parody blends the truth with the funny in a way that makes you think, "hey, is this thing real?" Trust me, that's what people in 1984 thought when they heard "Weird Al" Yankovic's "Eat It" for the first time.

This parody of a Mark Zuckerberg post, in which the billionaire-founder of Facebook claims to be reconnecting with everyday Americans has people scratching their chin.

Here's the original, which seems like a parody of the very idea of "sincerity" to begin with:

Then hilarious Twitter user @pixelatedboat gave it a rewrite:

Wow Mark, is this really the best way to connect with rural America? pic.twitter.com/1kJVlb4aN9

And for some reason, people thought that Mark Zuckerberg actually made a man eat his own newspaper sports section:

@pixelatedboat I hope that's a joke. Just because you have money doesn't make it right to treat people in a degrading manner

Mr. Pierre, with all due respect, come on!

This guy, who is also the editor-in-chief of "the best source of new on the Kansas City Royals," threatened to not buy a Facebook account or something:

Everyone needs to get out of the house more.

Black tape over the Macbook camera and microphone... We see you, Mark. 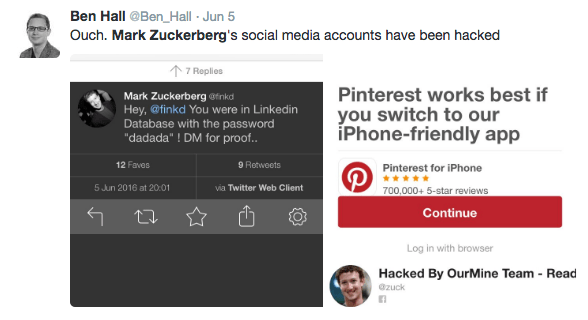 A hacker group called OurMine logged on to Facebook mogul Mark Zuckerberg's Pinterest, Twitter and Linkedin accounts this weekend with his terribly unsafe password: dadada. Fortunately for him, it appears not to be a very malicious hack, they left messages on his profiles saying, "We are just testing your security". This has sparked a lot of talk about internet and password security. It's also garnered some snarky comments about the way Facebook deals with your information. 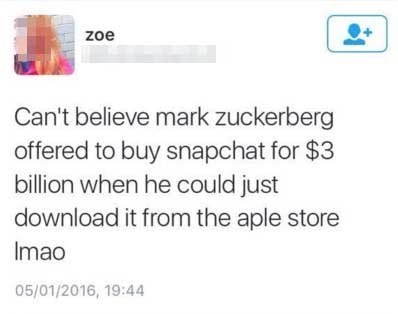 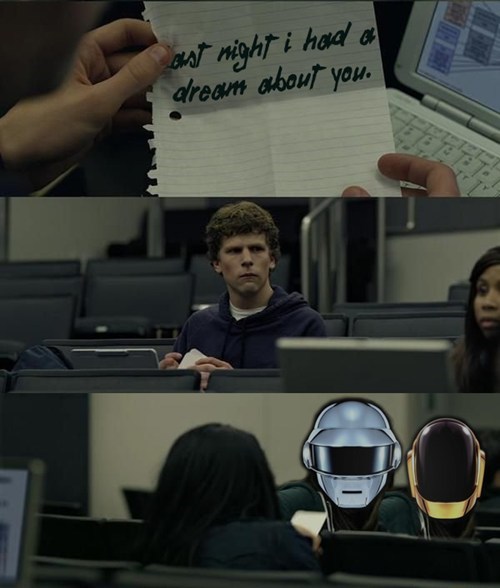 I don't know what to do. 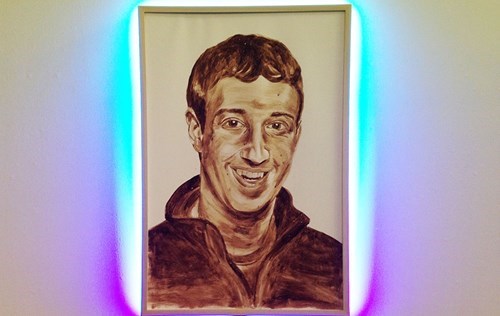 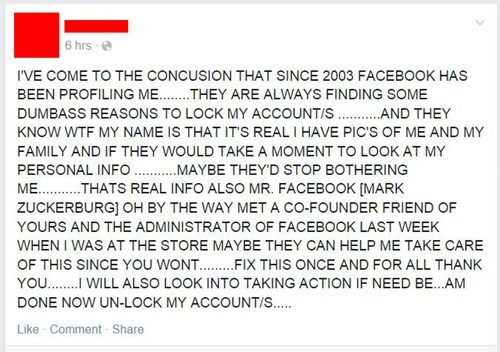 "Some Nerd With a Social Media Network, LOL" 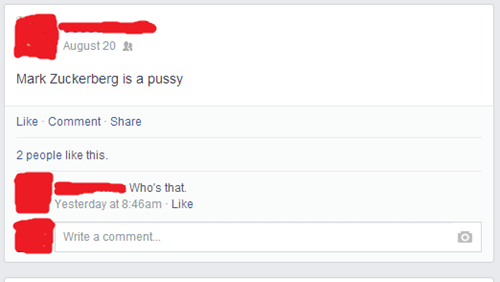 Mark Zuckerberg Just Turned 30, so Here He is Compared to the Average 30-Year-Old Man

Just what the heck is Facebook going to do with a virtual reality headset? Read up here!