As it turns out, coffee seems to exist in the Star Wars universe, and has ben mentioned a few times in various works. @ViWiWrites went and detailed what different character's preferred to drink in the morning, and how they make it, based on their personalities. It has a whole lot of us sympathizing with Darth Vader. For another fun star wars thread, here's a thread on exactly how Darth Vader is the queen of drama. 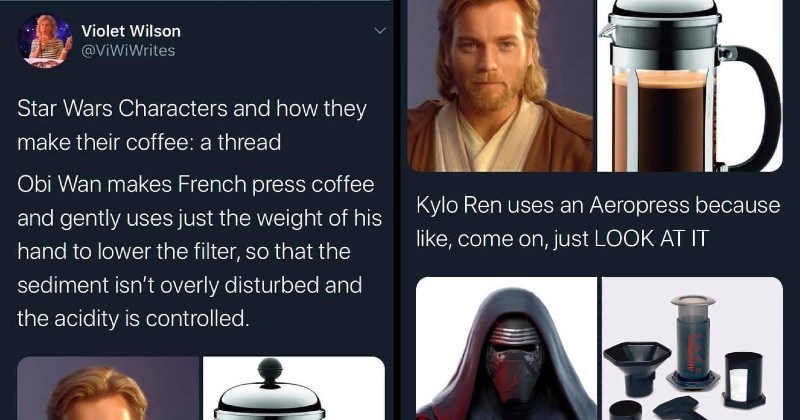 One of our favorite personalities Mark Hamill tells some old Star Wars stories and in the process does a stern, no-nonsense Harrison Ford. The guy also has a pretty awesome twitter presence, like the time he roasted ridiculous Luke Skywalker action figures.

It's hard to get everyone to agree on the subtext of a decades long story that played a part in millions of childhoods. It's bound to stir up lots of emotions, and misreadings we ourselves have subscribed to for decades can be hard to upend. That said, Han totally shot first.

For some sassy Mark Hamill Tweets, check this out. 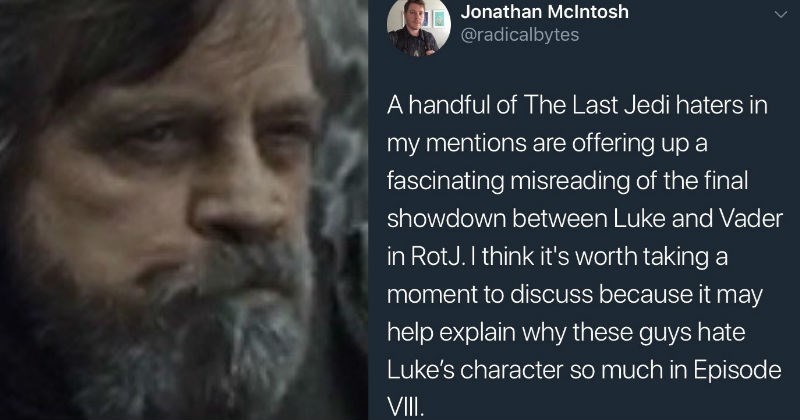 Brobible Writer, Chris Illuminati, opened up Twitter to realize one of his parenting notes had kickstarted a Twitter beef of epic proportions (mainly because of context and the people involved) between two iconic heroes, Luke Skywalker and Captain America. The question was profound and the dialogue that ensued was every fan's biggest dreams realized. 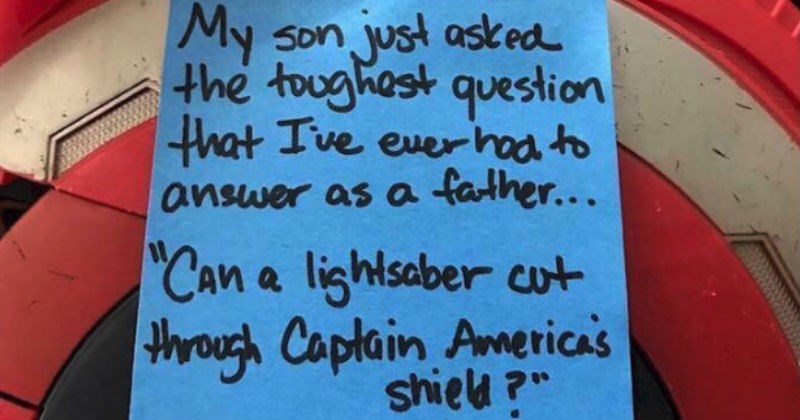 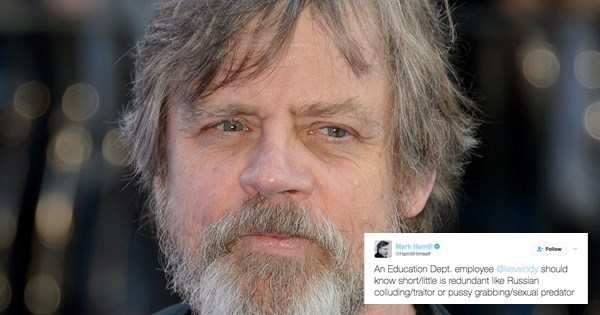 I wouldn't mess with Luke Skywalker because he could bring down a whole empire one handed.

That didn't stop this Education Department employee from trying to bring the heat, regarding Mark Hamill's interview with The Daily Beast last november:

Probably not the smartest move, though. As we mentioned before, Mark Hamill is pretty good at this sort of thing.

And people love watching him in action:

@HamillHimself @KevXIndy the force is weak in that one. Ignore him you should

@HamillHimself I'm going to assume he has never actually watched Star Wars. Luke Skywalker is a pretty big hero of the story 🐸☕️ 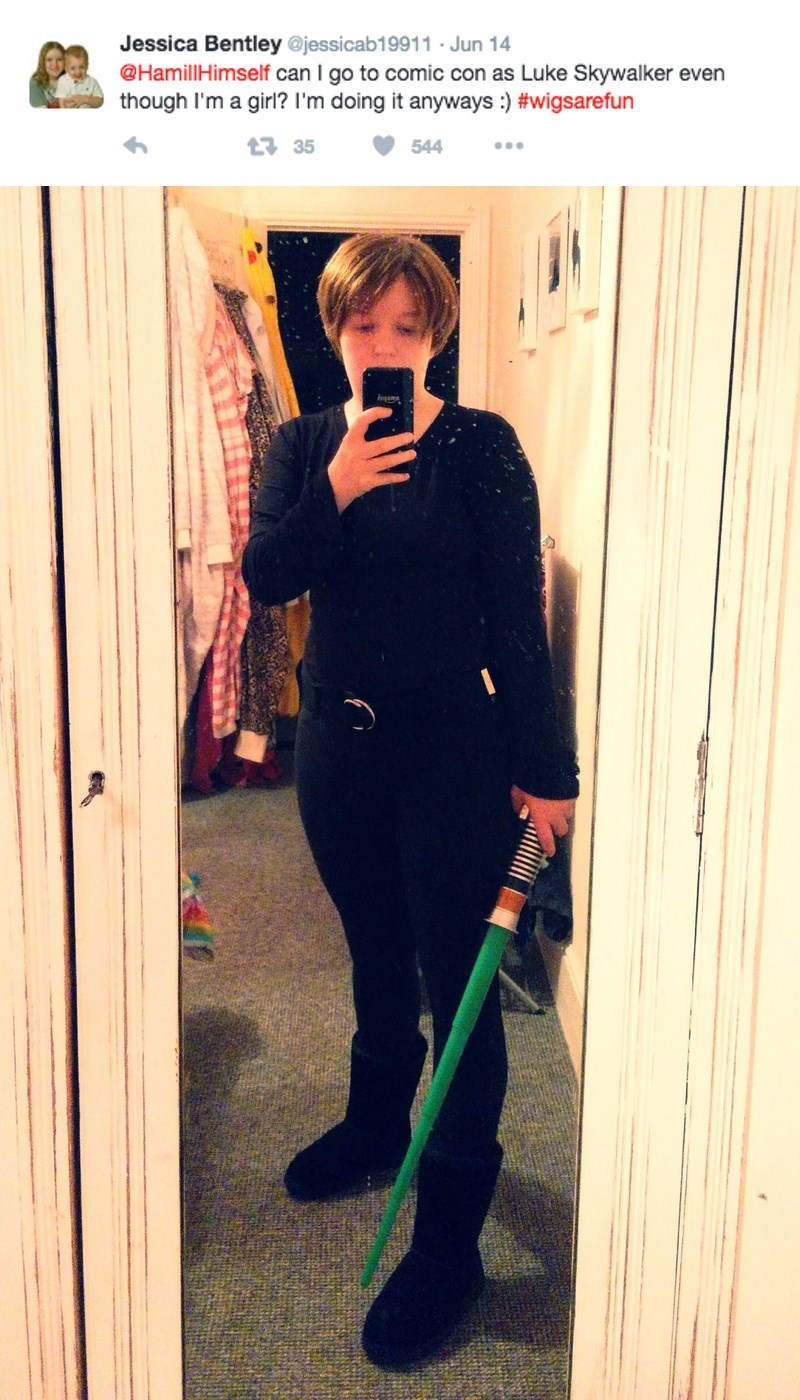 Good Guy Mark Hamill harnessed his inner Jedi to offer up some Yoda-style wisdom to a female fan asking if it's chill to dress as Luke Skywalker.

Hamill, who has one of the most interactive celebrity accounts on Twitter, has been known to let his Joker personality show every now and then.

Tuesday, Hamill decided to choose the Jedi path and deliver advice worthy of the Jedi council.

Via VibeyJax
Repost
Recaption
Comments
The Daily What
Favorite 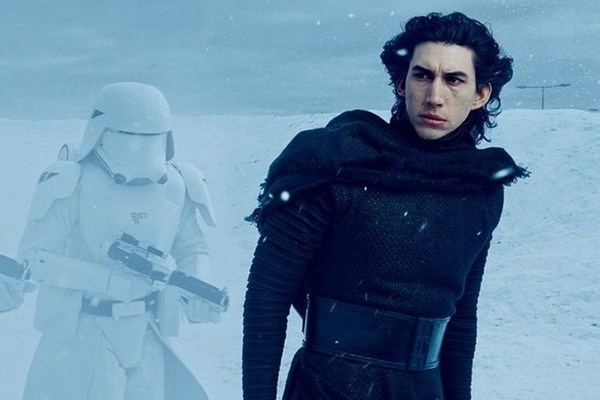 This might be the best Star Wars related hit to pop up on the internet subsequent to the movie's recent debut. Beautiful things happened when the parody accounts for 'Emo Kylo Ren' and 'Very Lonely Luke' collided to exchange blows.

Spot on Jon Snow and Channel 4! A Jolly good routine.

Can You Guess How Many Deaths Luke is Responsible in Star Wars (So Far)?

Don't forget about that time he blew up the Death Star! 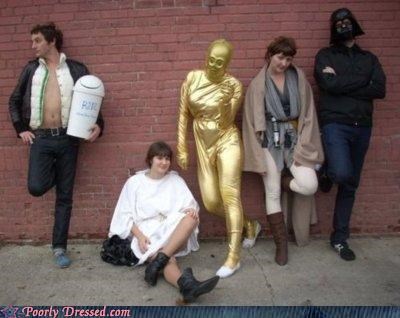 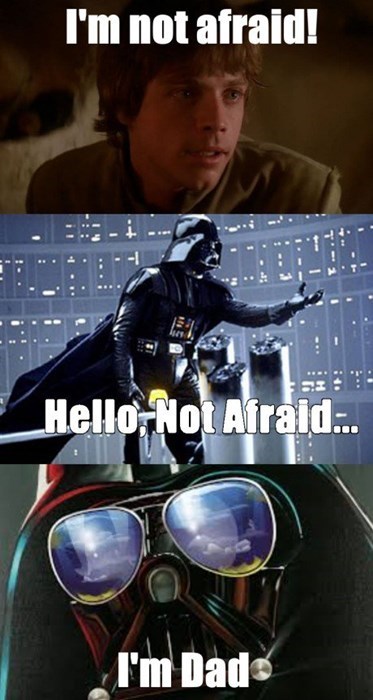 The Lighter Side of the Dark Side

The Most Disturbing Girlfriend 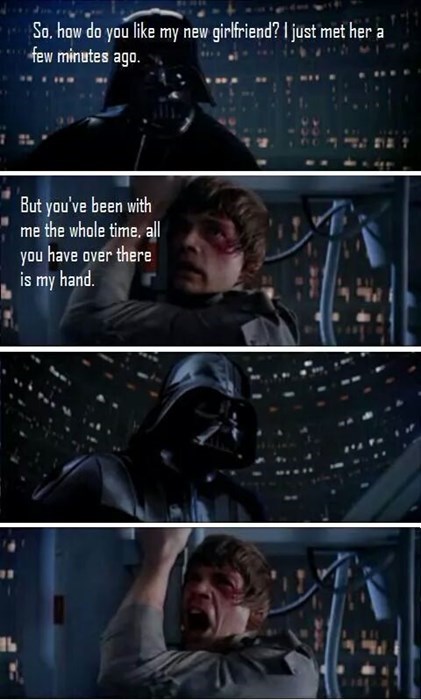