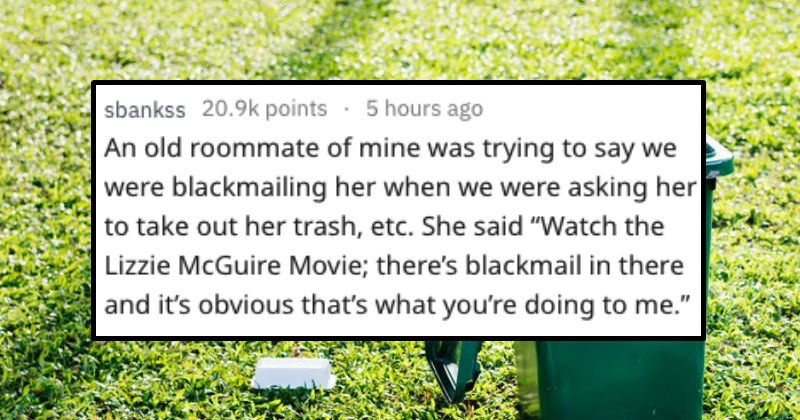 The Terrifying Moment A Glacier Collapses And Sends Tourists Fleeing

Witness the terrifying and strangely beautiful momenta a glacier in Iceland collapses, and sends panicked tourists scrambling for safety. This glacier collapse takes place at one of Iceland's famous outlet glaciers, Breiðamerkurjökull. Nature is scary and this video capturing the raw unstoppable power of a glacier collapsing is a testament to that. We're glad to know that everyone's safe. Talk about a harrowing close call!

20 People Confess Why They Don't Believe Climate Change is Real

These people don't believe that climate change exists. Although their arguments aren't exactly held up with concrete pillars (more like paper straws), everyone is entitled to have their own opinion. These opinions were found on the anonymous truth-spilling website Whisper - if my argument for not believing in climate change was this weak, I'd probably want it to be anonymous too. Anyway, here are the most interesting reasons why some people don't believe in climate change. Enjoy the laugh. 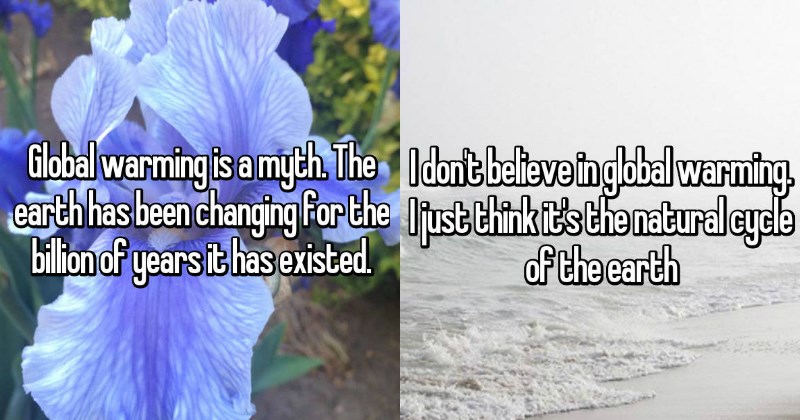 Only in America would the idea of someone fighting for social justice be considered an insult. You know who else is a SJW? Batman. Do we not like Batman anymore? Come on, nerds. You guys are nerds. You should love Batman, nerds.

Anyway, some regular ol' dum-dum who has probably said "Wow, I can't believe it's this warm in January" or "Crazy that it's snowing in April" at least 17 times in his life decided to let the world know how dumb he was by tweeting this:

Next time a Social Justice Warrior tells you "science is settled" on global warming, ask them to explain the science. Then watch the fun.

We Have An Untapped Resource at Our Feet 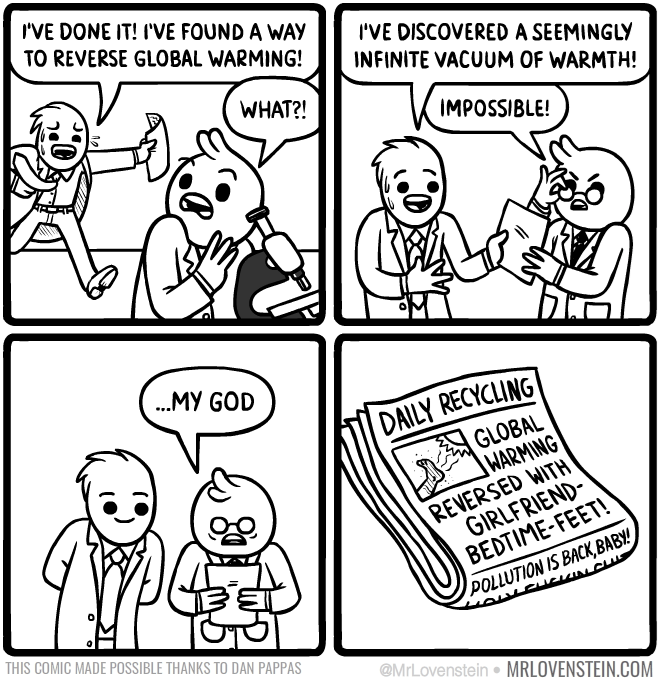 That's "Lair-Uncovering Morons" to You, Bub! 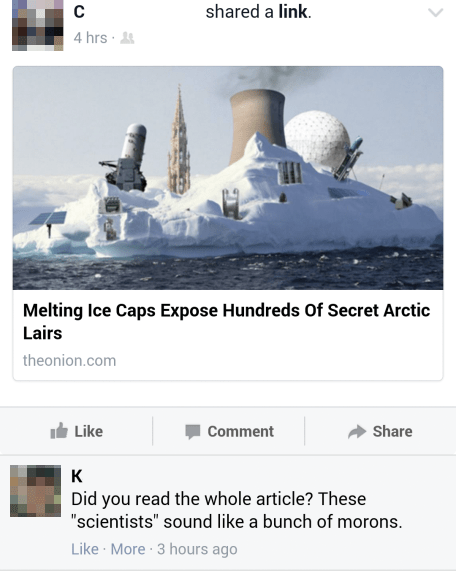 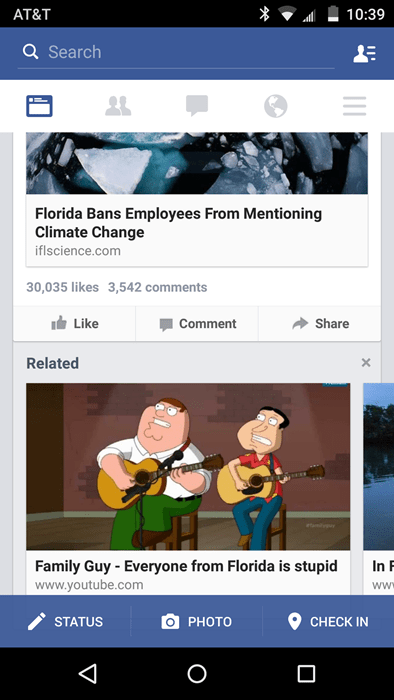 Climate Change Deniers in a Nutshell 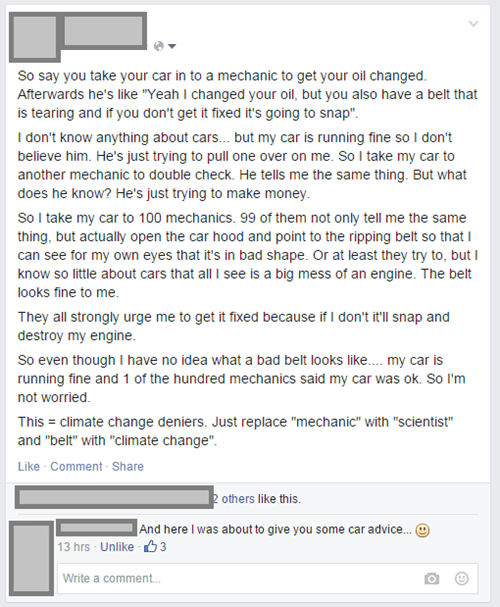 Stop, Your Colorful Data is Hurting Me!

Our Politicians Don't Know the Difference Between Weather and Climate 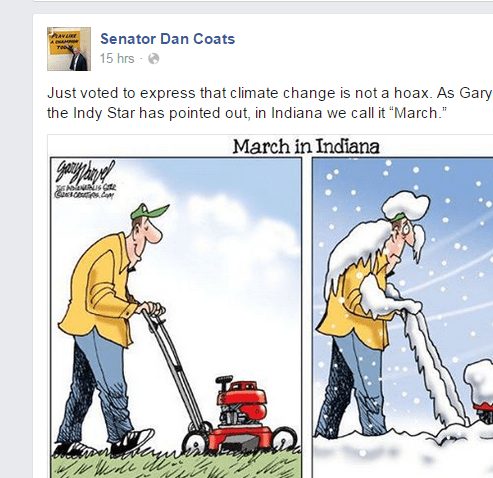 Regardless of whatever he's voting for or against, Coats doesn't seem to realize he's talking about climate change when that comic is definitely about the weather. Whoops!

Back Off, We Have an Expert Here 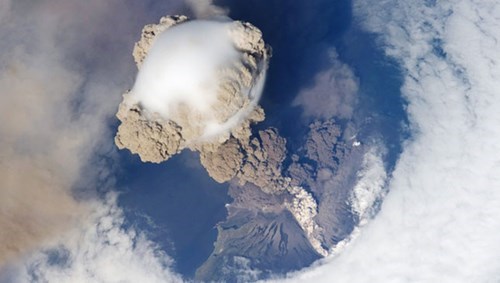 Small volcanic eruptions account for part of the global warming slowdown since 2000, a new study suggests.

Until now, the climate impacts of small volcanic blasts were overlooked because their planet-cooling particles cluster below the reach of satellites, scientists reported Oct. 31 in the journal Geophysical Research Letters. It turns out, satellites were missing about 30 percent of these particles, called aerosols, the study found.

Is There Something Science Got Wrong About Global Warming? 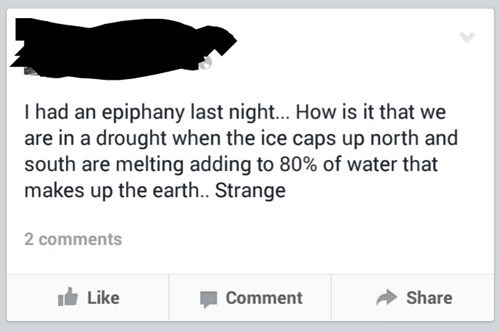