This guy's Tumblr thread about discovering a Dora the Explorer themed gangster car in a junkyard takes an even more unexpected twist when he learns that there are bullet holes in the window. Definitely a solid case of a post getting real dark real fast. 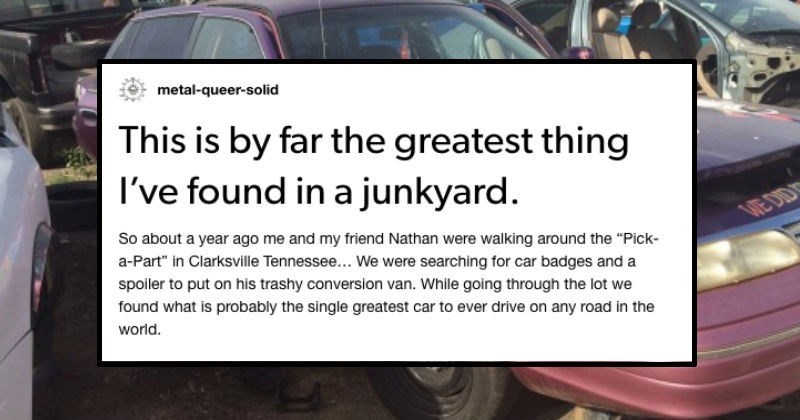 This is quite a find for a Tennessee junkyard. A spectacle like this might as well have a big blinking arrow pointed at it! Really makes you wanna explore. 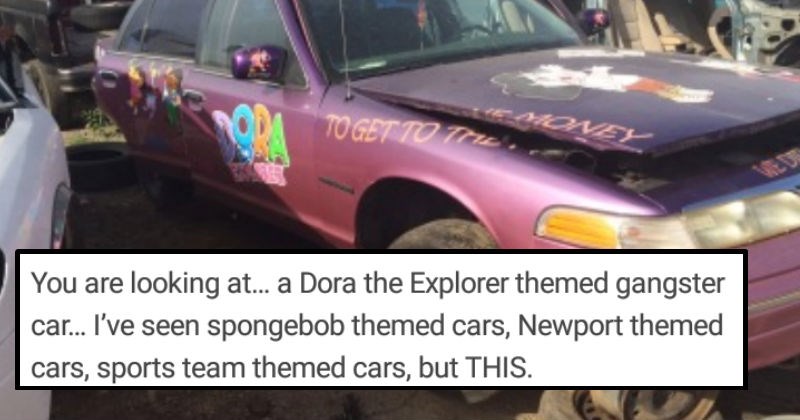 After word began to travel around that Michael Bay (the man behind those explosively unforgettable blockbusters like Transformers) would be directing a live-action movie on Dora the Explorer got around, the internet naturally pounced on the opportunity to troll Bay to utter oblivion. If this isn't rock bottom for Michael Bay, I don't know what the f**k is, man. Time for the dude to phone a friend and reassess where he's at, maybe...or not. 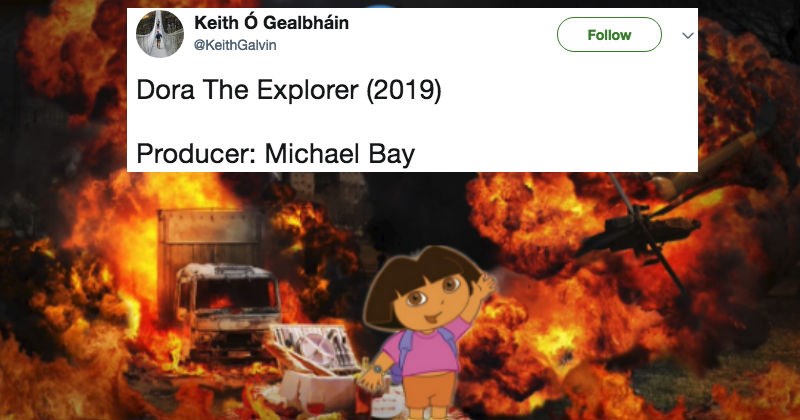 The Teen Who Voices Dora the Explorer Got Suspended for Vaping

Fatima Ptacek, the voice for Dora the Explorer, was caught vaping at school and given a suspension.  One of the friends she was with was expelled for the same and her parents have filed a lawsuit with the school saying that their reasoning was unfair. 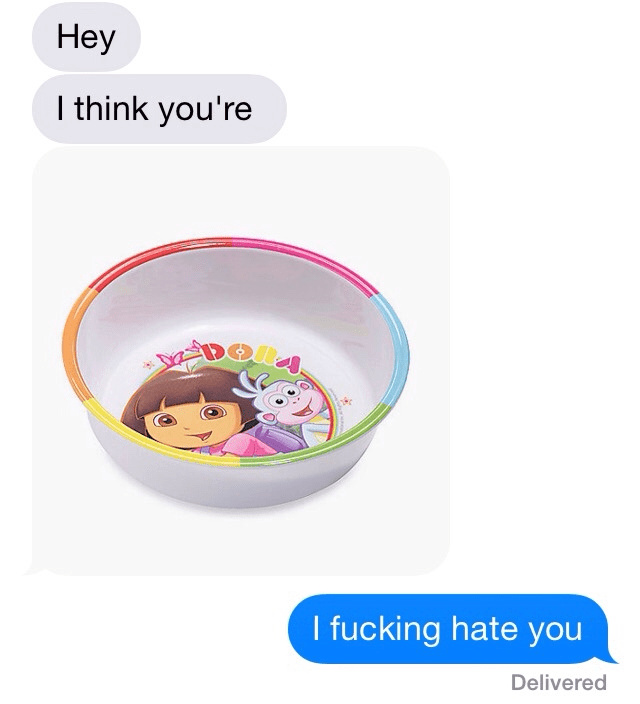 Dora and Her Drunken Explorer

The Difference Between Seniors and Freshmen 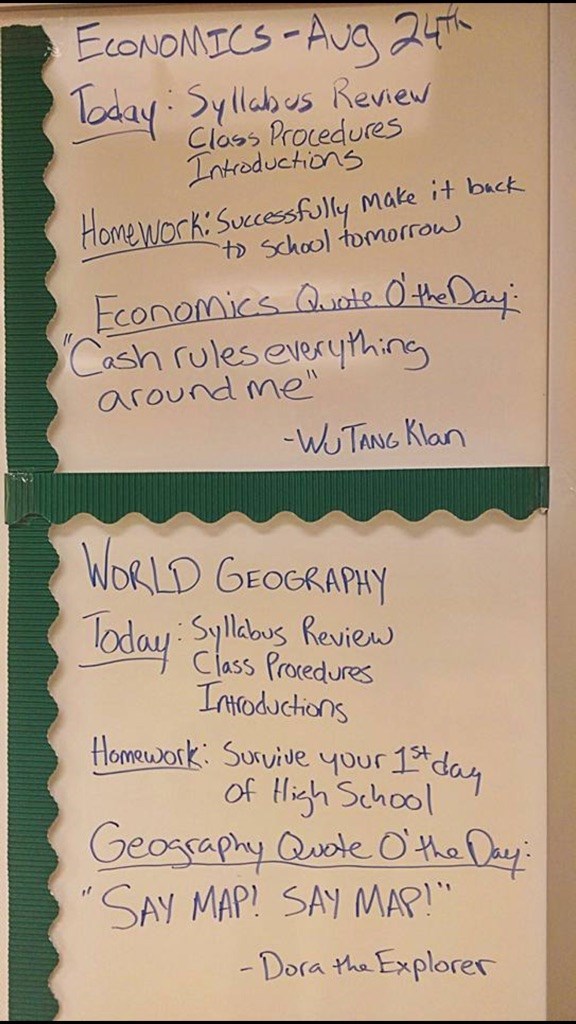 At Least the Headrest Doesn't Spin Around? 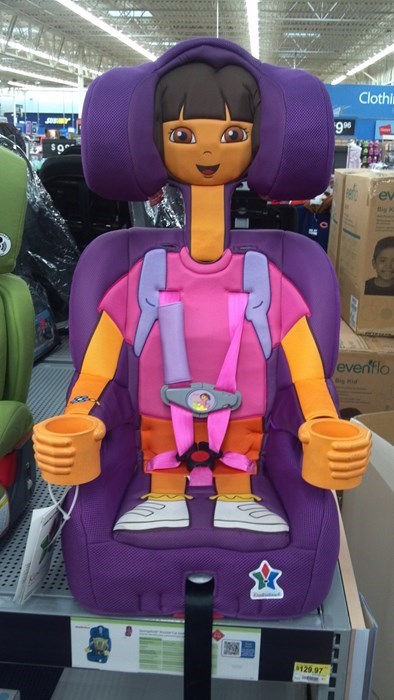 Dora Always Comes Through in an Emergency 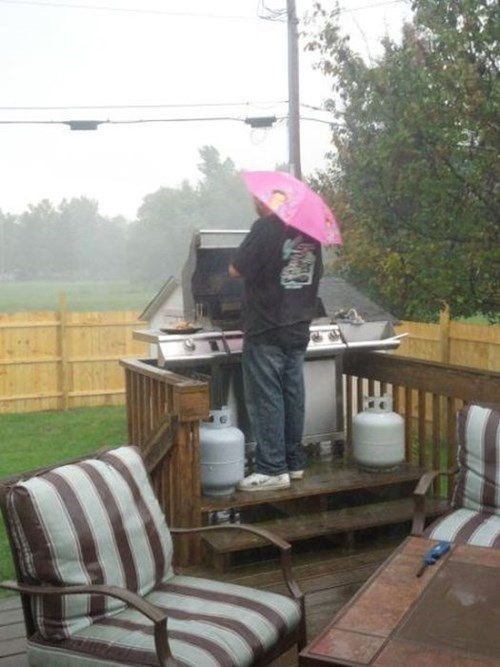 What Was Your Favorite Part of the Car Ride? 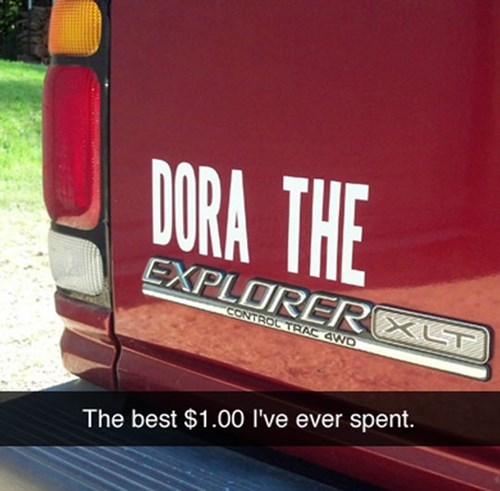 Via The Meta Picture
Repost
Recaption

I liked that part too.

Dora, Queen of the North 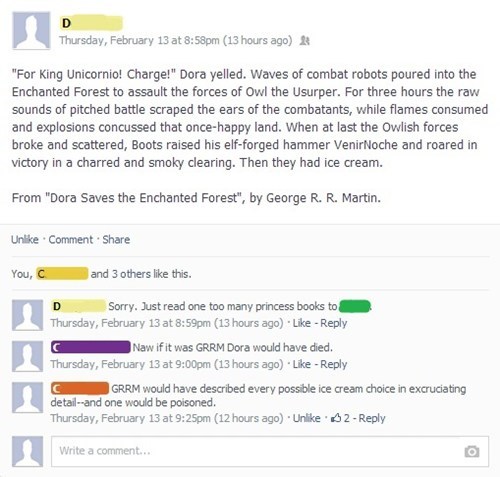 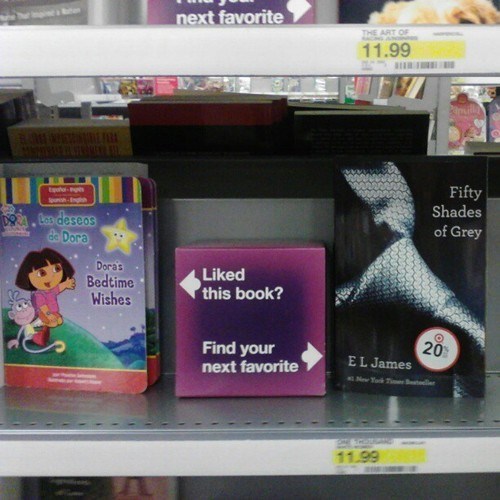 Take Dora With You Wherever You Go! 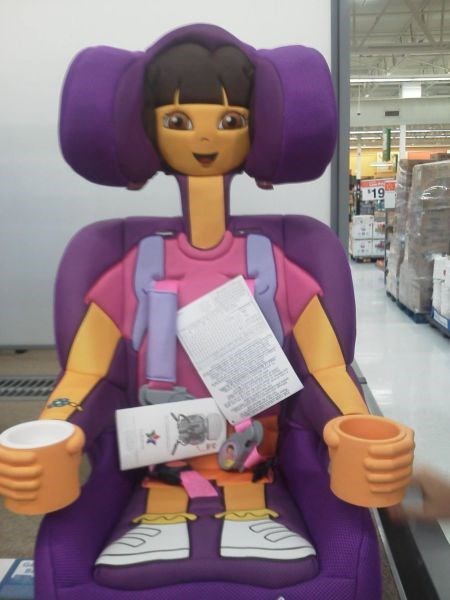 When You're Watching Dora For the Hundredth Time... 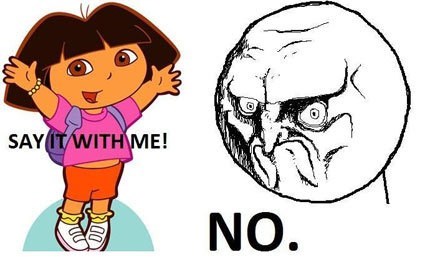