The Fermi Paradox Explained - Where Are The Aliens?

Not the Food Chain You're Used To 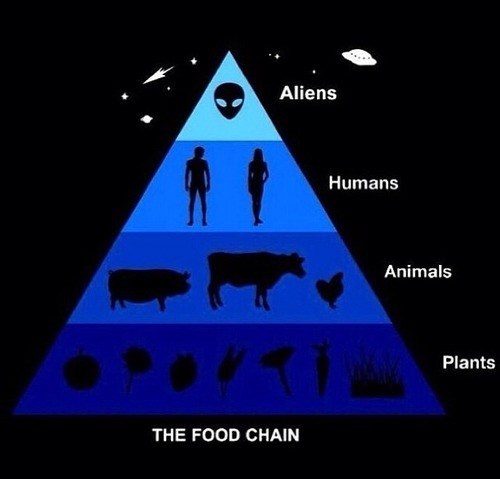 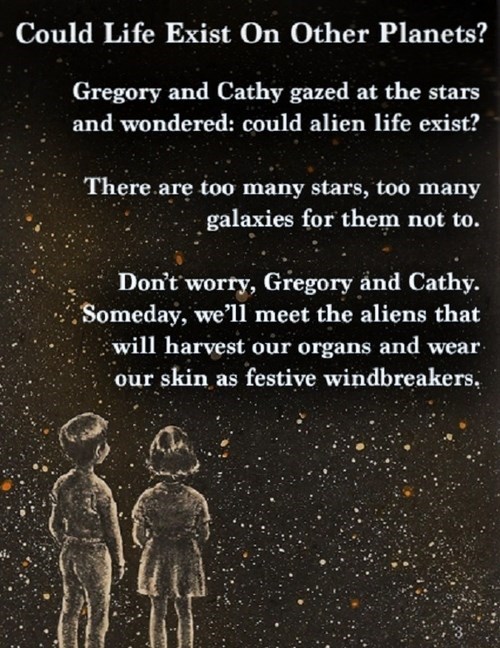 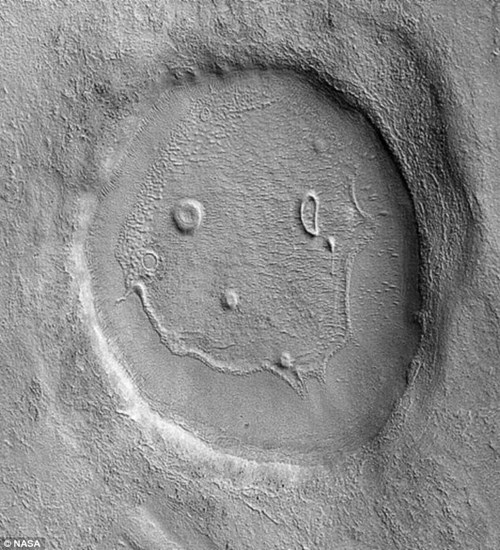 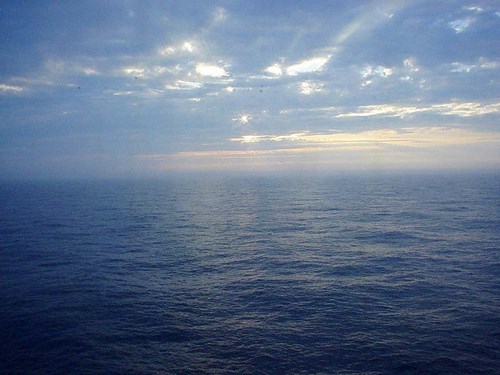 How does living in an endless ocean sound? For some, a perpetual sea-side view may be a dream come true. And that dream may already be a reality for extraterrestrial life, according to a new study which suggests that watery exoplanets tilted on their axis in just the right way would boast a "rather mild" and habitable climate.

Experts have been searching for planets outside or solar system that could support life for a long time now. Nearly 2,000 exoplanets beyond our solar system have been identified to date, and NASA experts and their colleagues recently affirmed their belief that a stunning 10 to 20 percent of all the stars in the sky may host habitable planets.

Way to Be Smart Aliens 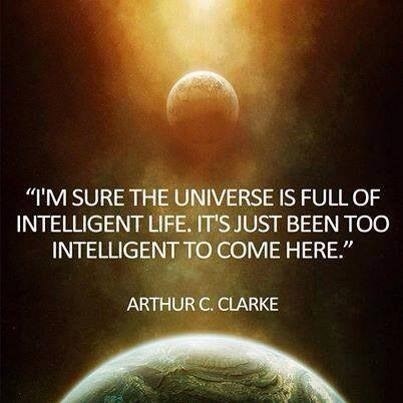 So Many Planets Could Have Alien Life 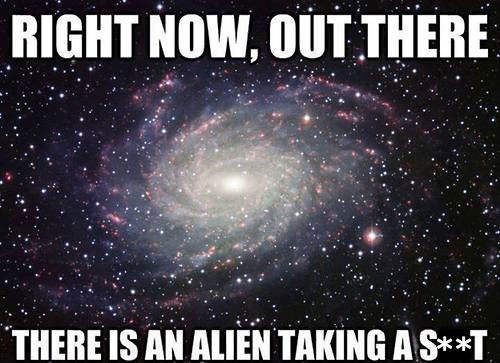 Water Discovered on Tau Boötis B

The Milky Way is teeming with billions of planets, including many that are similar to our own. But how many of these alien worlds have water, and do any host extraterrestrial life?

No answers to those questions just yet. But astronomers using a new infrared technique say they've discovered water vapor in the atmosphere of a nearby gas giant planet called "tau Boötis b."

The finding suggests that the technique may play an important role in identifying which exoplanets might be hospitable for life. 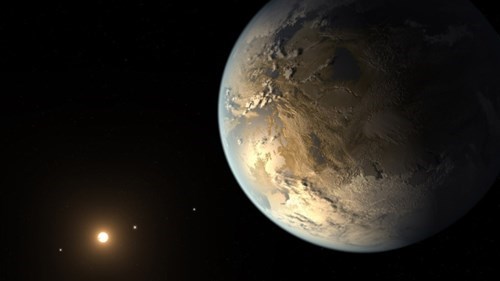 Why Haven't We Found Aliens? 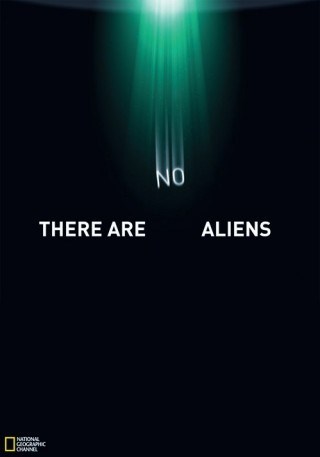 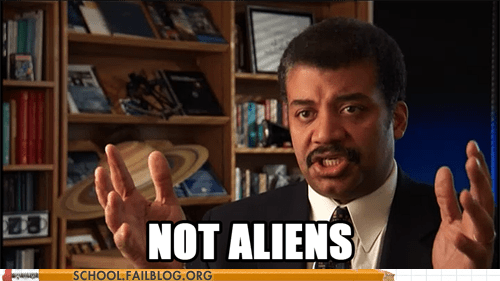 But Neil definitely wishes it was.

Being an Alien Doesn't Make You a Nerd 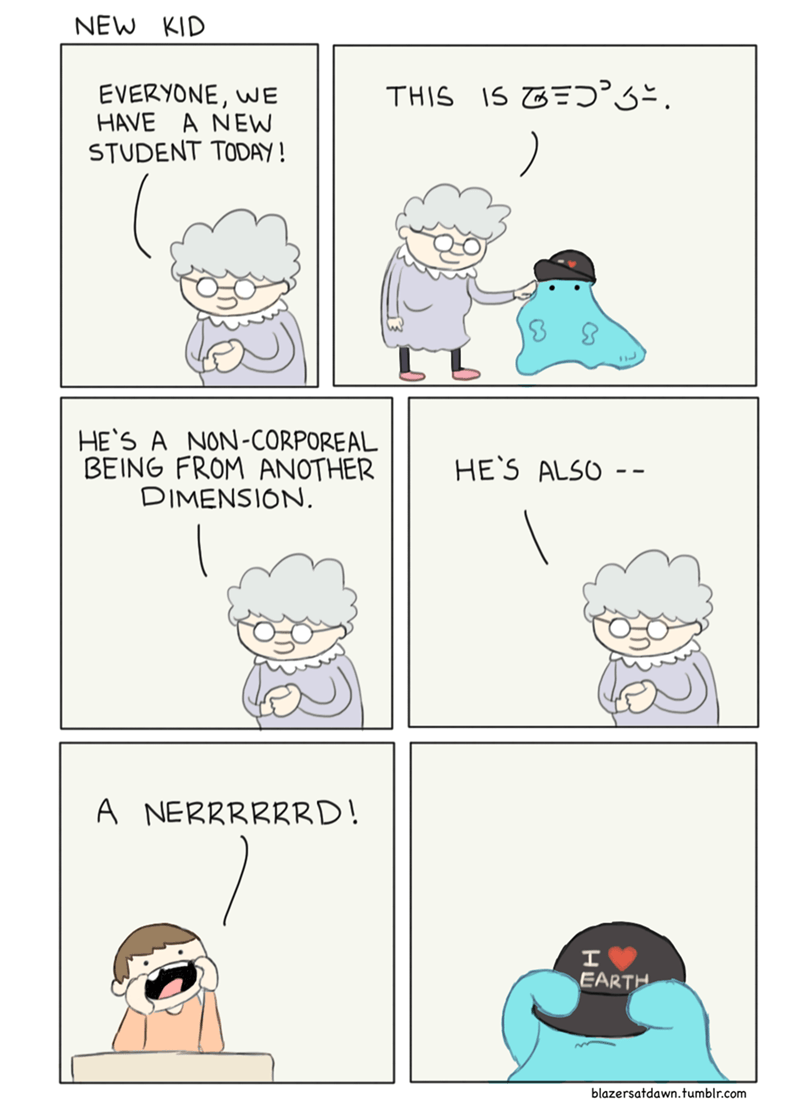 The Most Absurd Ways People Have Offended Someone