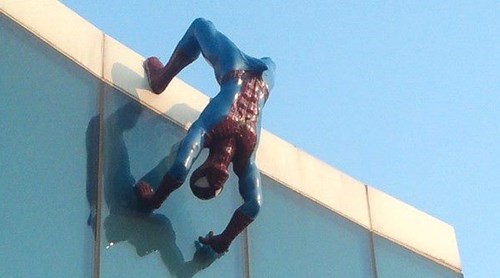 The piece, apparently overlooking a public park and playground in South Korea, is creating some controversy for its somewhat... prominent... features. According to its designer Eunsuk Yoo, this is the explanation behind the extra-tingly Spidey-Sense:

I am the artist who made this piece. My reason for it was that I wanted apply the natural physical phenomenon to a superhero depict whats's natural in the morning without lies and superficial-ness in a comical way.

Remember to Knock Before Going to Spider-Man's Room 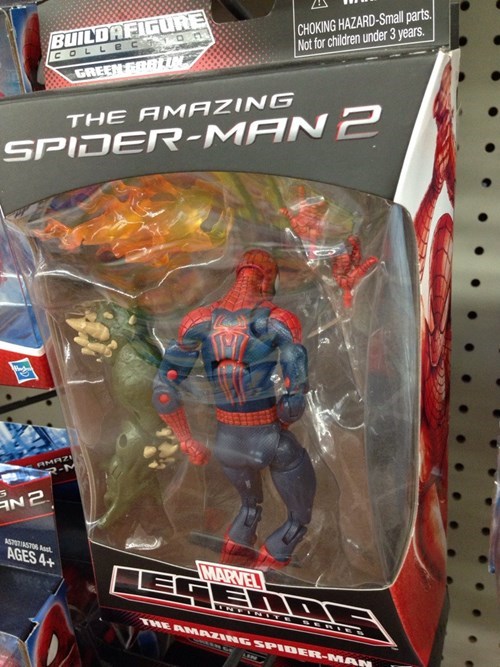 The Paint Gives it Superpowers, You See 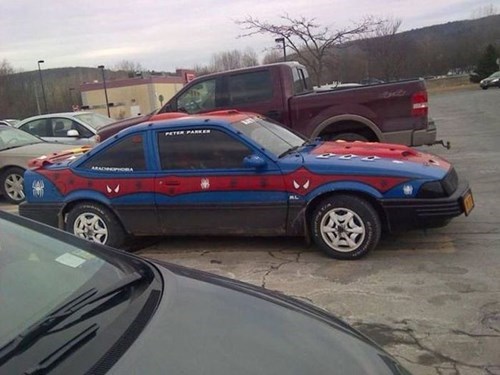 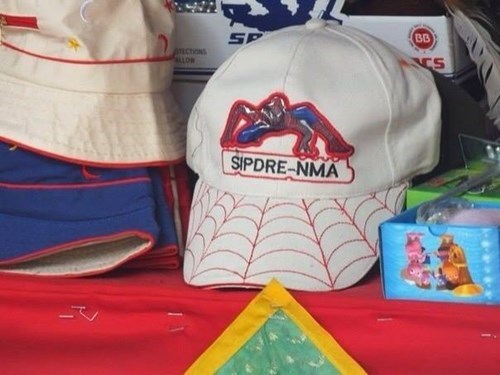 If You're Lucky You Might Even Get Three or Four Shots in a Night! 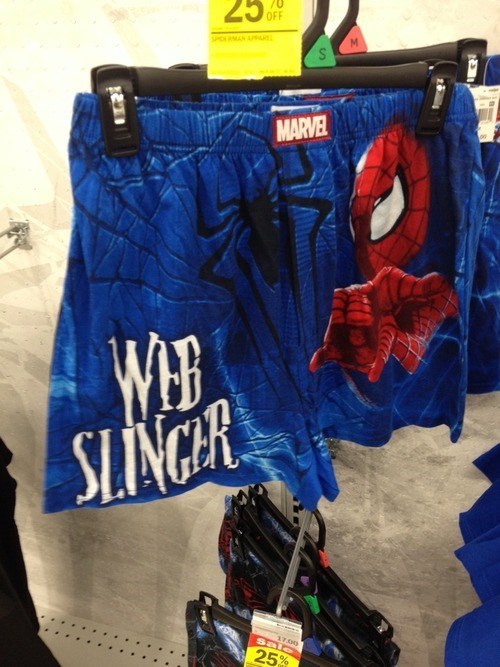