Ask and Ye Shall Receive! 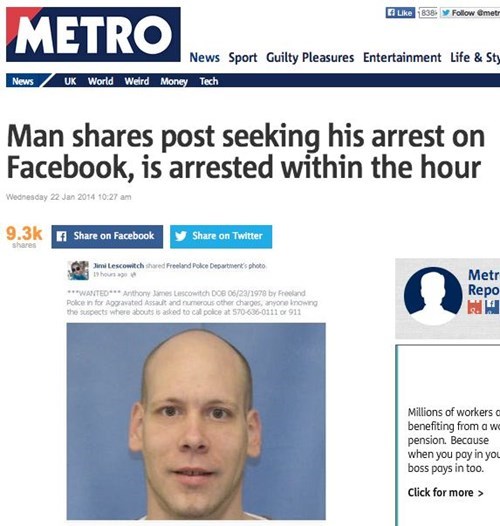 Totally Prepared for That Hoax to be Real 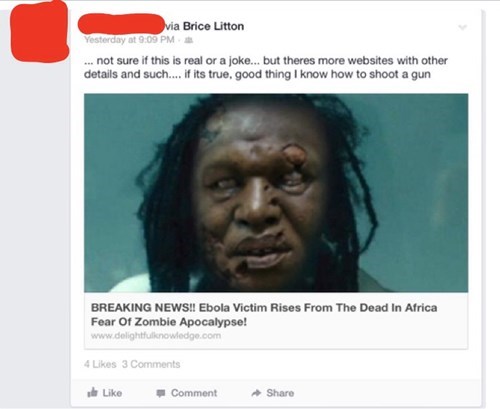 We Also Would Have Accepted "Maxwell Silverhammer" 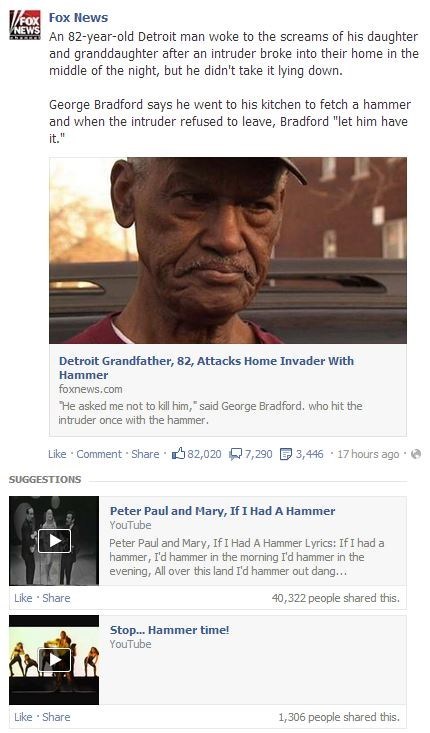 What Have You Done This Time, Miley?

"See Son, When a Mater Loves a Mater Very Much..." 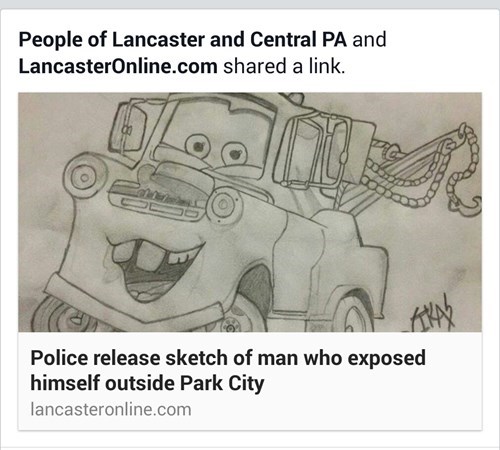 A Woman Was Sent to a Psych Ward With $13,000 Medical Bills for Saying the President Follows Her on Twitter... and He Does 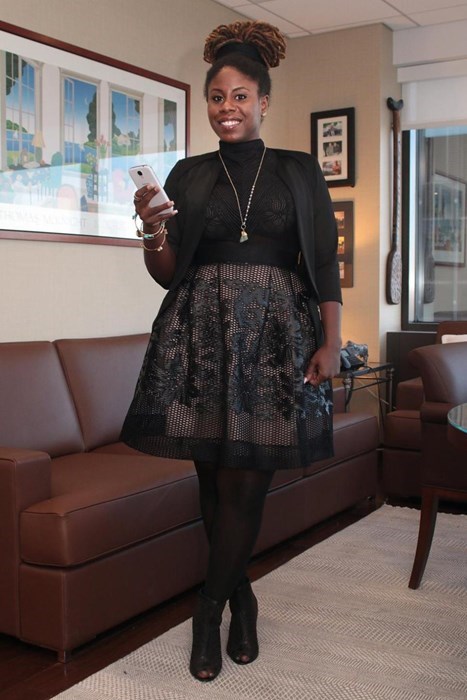 Somehow the story is even worse than that sounds.

Kam Brock, @Akilahbrock, was pulled over by New York police and her car impounded when officers suspected she was driving under the influence of marijuana (none was found in the vehicle). After getting upset with officers and undergoing a medical evaluation, doctors thought she was suffering from a mental disorder - thinking her claims of being followed by Barack Obama on Twitter were bunk.

The only problem is that Barack Obama DOES follow @AkilahBrock, and around 640,000 other people. And now Brock is faced with thousands in medical bills after being sent to a facility. She's now pursuing legal action as a result of these stupid, insane events.

Check out a full video of the coverage here.

Now Just Imagine if the Genders Were Reversed... 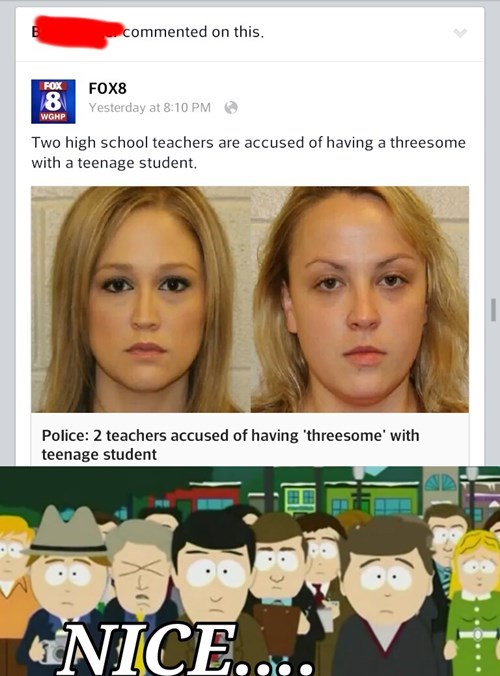 Just to reiterate the point that was made in the South Park episode where this screencap was taken from: We have some real messed up standards about sex and gender around here.

What Was Your First Clue? 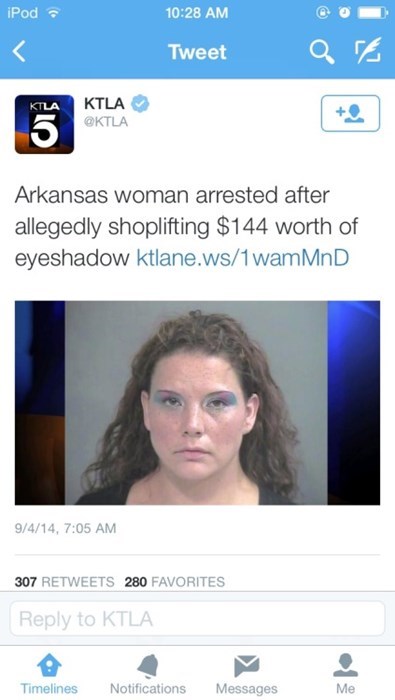 The "Idiot Stick" Goes Both Ways 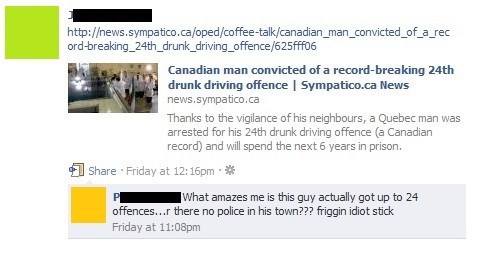 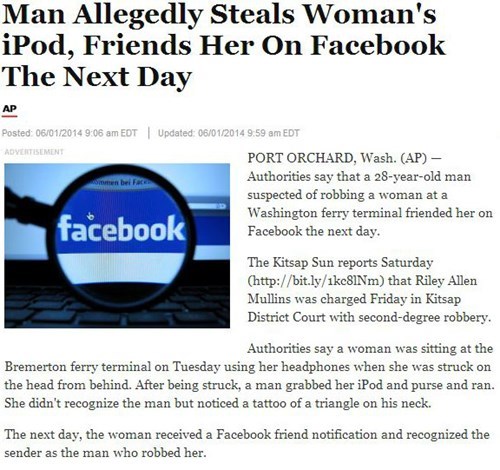 Peter Gabriel is the Gift That Keeps Giving 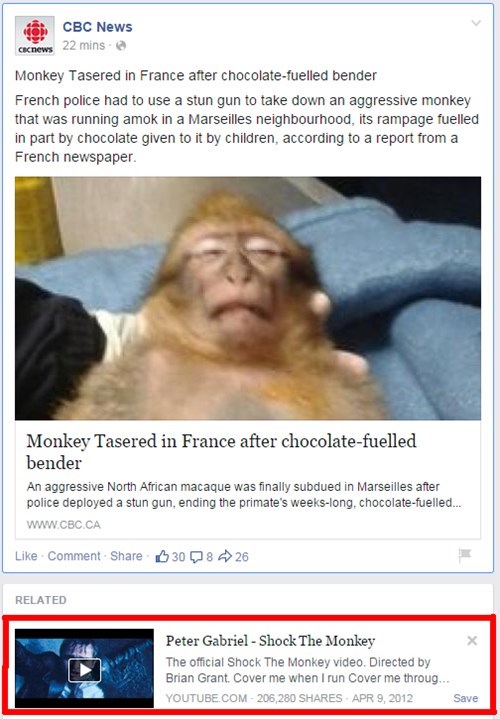 We'll Let Ackbar Speak for Us 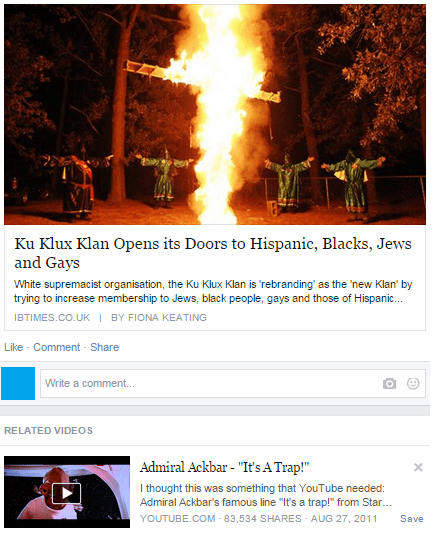 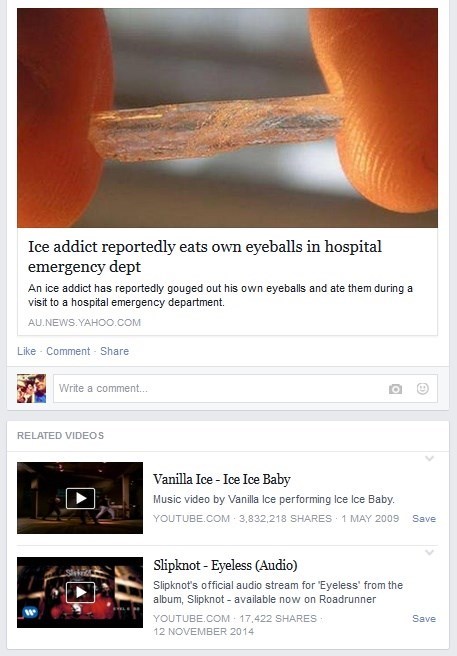 Now is Not the Time for Food Puns 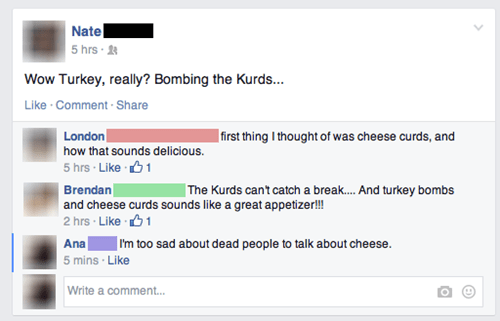 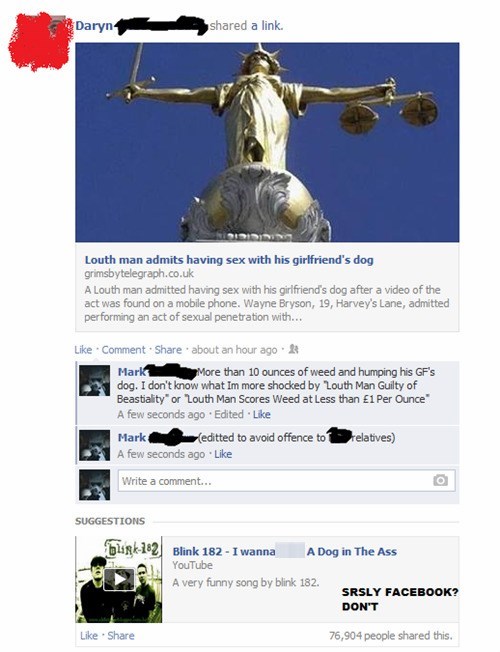 Remember that time Brian Williams was shot down in a helicopter in Iraq?

Well now neither does Williams, and he is apologizing publicly for the erroneous story which he has been telling for years after being called out by some of the troops who actually were in the attack.

Sorry dude, I don't remember you being on my aircraft, said Lance Reynolds on Facebook. I do remember you walking up about an hour after we had landed to ask me what had happened.

He brought up the story in a news segment Friday about a tribute to a retired soldier at a New York Rangers game.

But crew members told the military news site Stars & Stripes that this never happened, and Williams issued a retraction.

I made a mistake in recalling the events of 12 years ago, Williams said on NBC Nightly News Wednesday. I want to apologize.

The soldiers of the 159th Aviation Regiments Chinook which was actually shot down claim Williams was in a helicopter that arrived an hour later.

I don't know what screwed up in my mind that caused me to conflate one aircraft with another. Williams said.

You are absolutely right and I was wrong. In fact, I spent much of the weekend thinking I'd gone crazy. I feel terrible about making this mistake, especially since I found my OWN WRITING about the incident from back in '08, and I was indeed on the Chinook behind the bird that took the RPG in the tail housing just above the ramp.

Now people on Twitter have started a hashtag to shame him called #BrianWilliamsMisremembers, in which he claims he was part of some other major historical events. 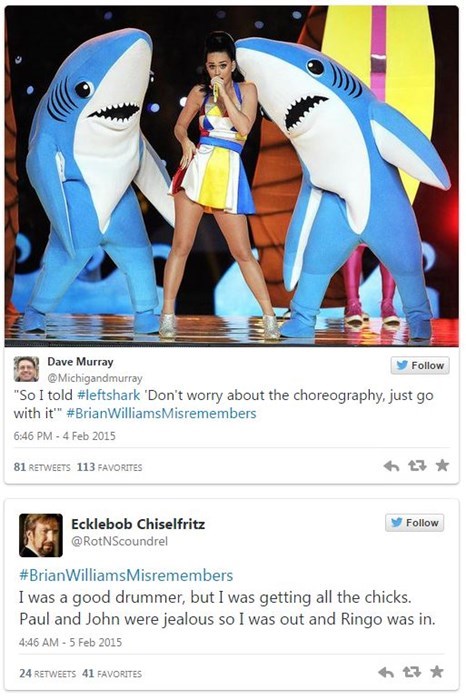 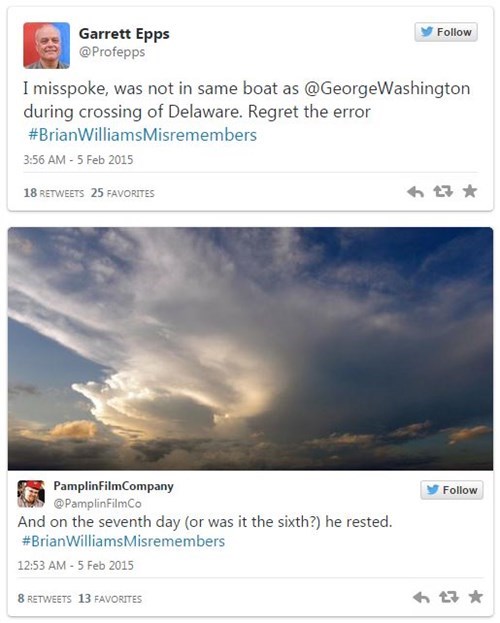 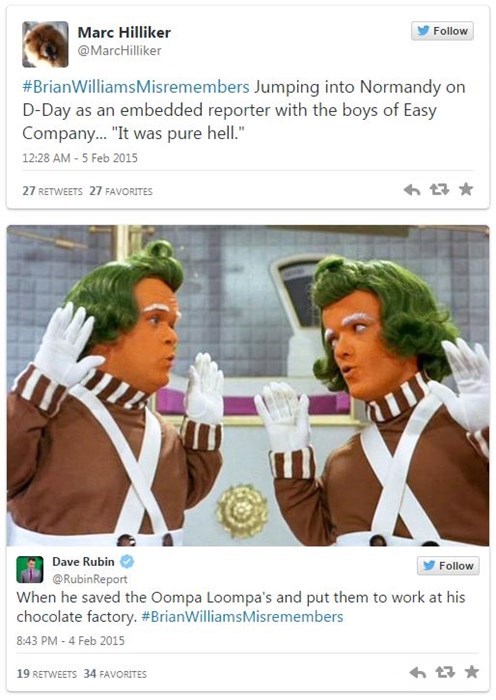