Willard just can't get a break, can he? In the latest chapter of his litany of gaffes, goofs, and 'I-accidentally-misspoke-lol-deal-with-it's, Mitt Romney joked while campaigning in Michigan early Friday morning that "no one had ever asked to see his birth certificate."

The joke not-so-subtlely invoked the controversy surrounding President Barack Obama and whether or not he was actually born in the United States. The Twitterverse is now abuzz with witty repartee, shooting jokes back at Romney which invoke his status as a wealthy, white bread, tax-dodging fat cat.

Check out the latest here.

Unlike a Pregancy, Abstinence Will Not Prevent a New President 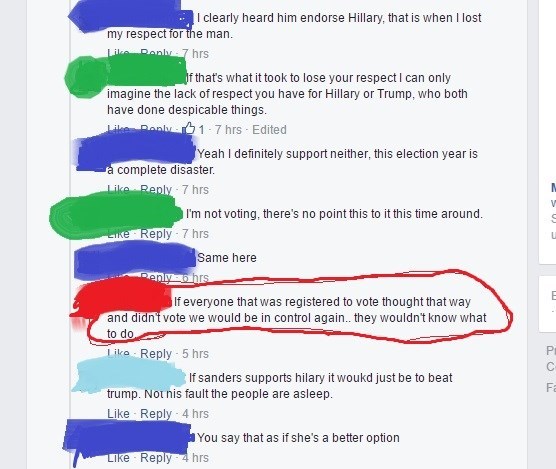 Now That You Mention It... Yeah! 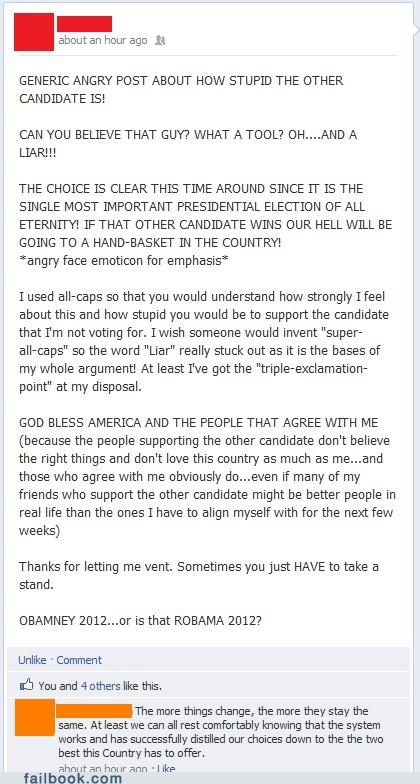 Visit a random site of ours! Historic LOLs! 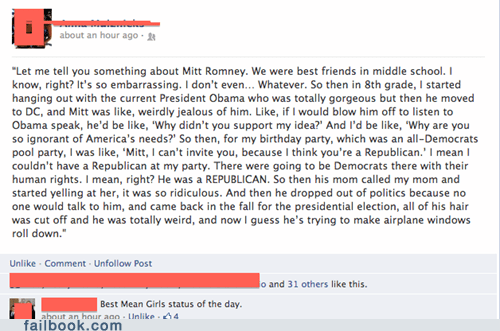 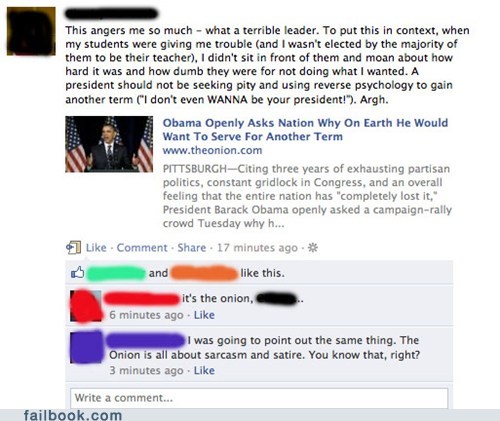 It's 2012. How are there still people who haven't heard of The Onion?

I Have Friends Who Can Make That Wish Come True... 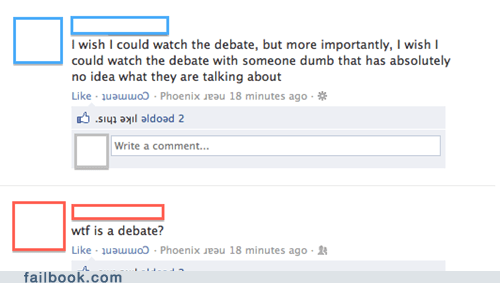 How Will the Kids Learn? 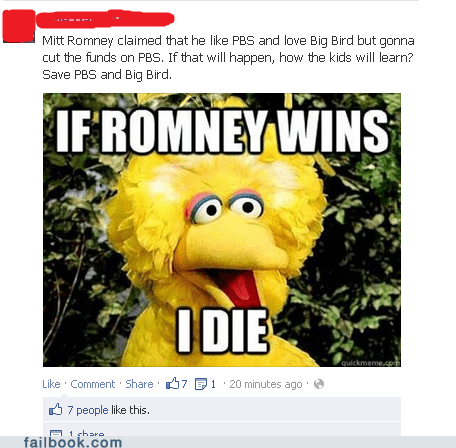 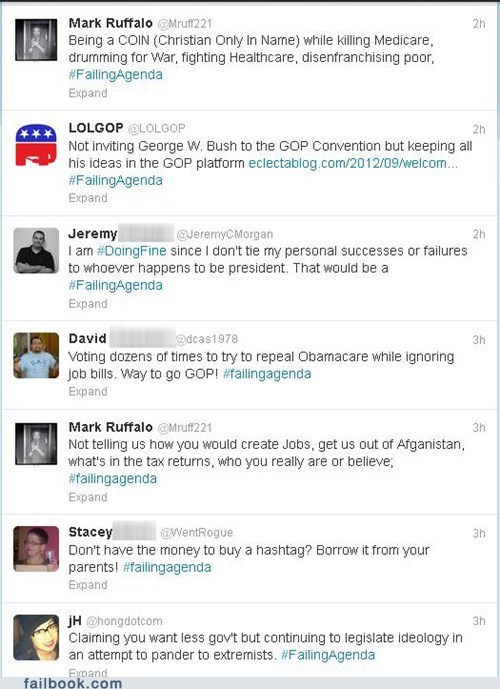 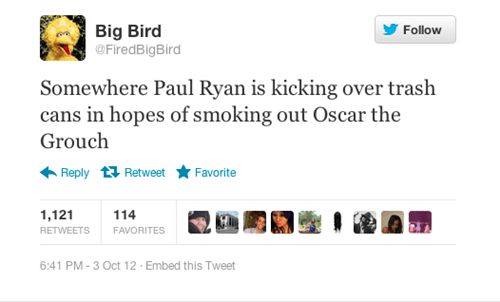 Catch up on all the politics from the debate on Pundit Kitchen!

I mean really, Isaac. Can you say "blowhard?" Blow any harder and I'd have to call you Hurricane Olbermann. Heyo!

The Humor Went Right Over His Head...

The Princess is in Another White House! 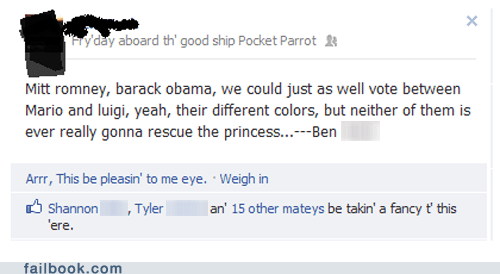 I was elected to lead, not to read!