Put This in Every Store 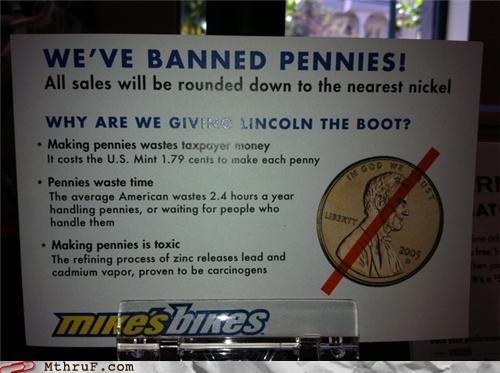 Actually, this isn't an uncommon argument. There's a pretty sizable movement in favor of getting rid of the penny altogether. You can read about it on this reputable reference website. As for my own two cents (LOL!), I'd rather see them bring back the ha'penny and the farthing, because I love saying ha'penny and farthing.

Flight 1865 to Lincoln, NE Will Be Departing Shortly as Well 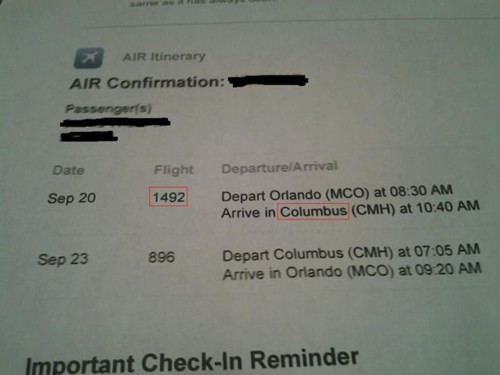 No word yet from Flight 1776 to Washington.