At Least You Tried, Taco Bell 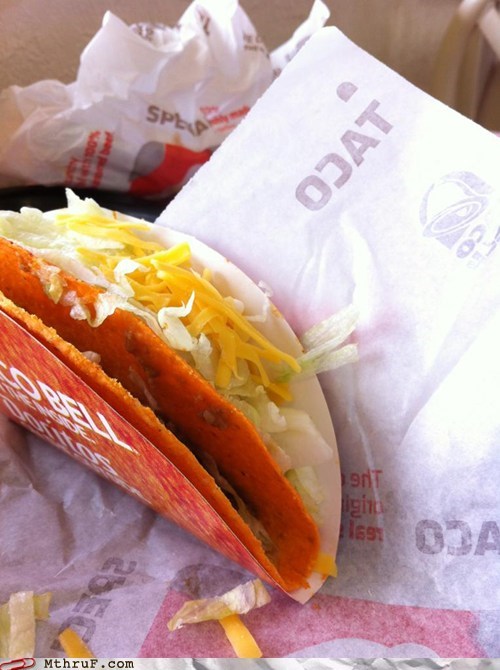 Pat on the head for a good effort!

From the Marketing Department: Taco Bell Airlifts 10,000 Doritos Locos Tacos to Bethel, AK, Makes Schmaltzy Feel-Good Commercial Out of It

The people of Bethel, AK were absolutely heartbroken when they found out that the Taco Bell opening in their town was a hoax. Approximately 97 percent of all people in Bethel who were surveyed said it was the worst thing to ever happen to them. So, to airlift their spirits, Taco Bell executives flew in a taco truck containing ingredients for 10,000 Doritos locos tacos to Bethel in what can only be described as the greatest humanitarian gesture since BP released their line of Gulf Coast tourism commercials. Not content to merely give away potentially profitable food material, Taco Bell decided to make a commercial out of the event. Because you can't spell philanthropy without "P.R."

Property Manager Ends Up Being Terrible, Gets Canned