come at me bro 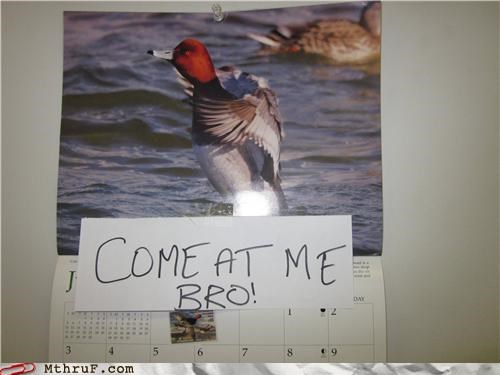 Via Come At Me Bro | KnowYourMeme.com
Repost
Recaption

That Monday can be a feisty one. Always ready for a fight and to duck up your week.

Prepare yourself for the Monday enemy with the proper tools, and by that we mean memes. Get up to 17 funny Monday memes in just one list or go in all out with a list of Savage AF Monday memes which are pretty much memes that will offend and be found to be offensive with anyone who hasn't been immunized against the internet. And if you do share one of those savage memes with someone and they get offended, you will probably want more of those kind of memes so in that case check out these 40 Hilarious Monday Memes which are both funny, and mildly offensive which is a fancy way of saying passive aggressive. 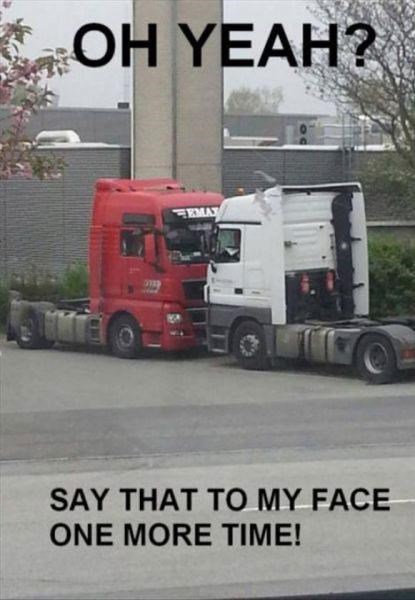 I'll Punch That Machine Right in Its Face! 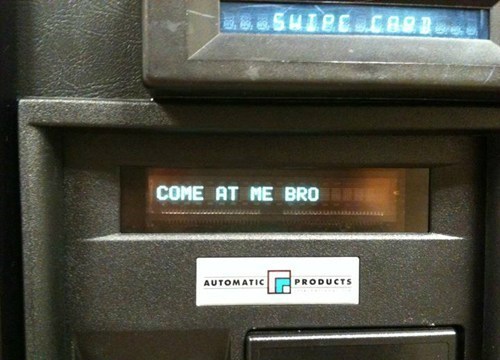