not a single damn

Not a Single Damn WIN

A drunk pedestrian with a mild resemblance to Overly Attached Girlfriend pulls a solid videobomb during a live news report on the United States Grand Prix that took place over the weekend in Austin, TX.

Not a Single Damn of the Day is a feature series that celebrates some of the most laid back animals and carefree people in our everyday lives. 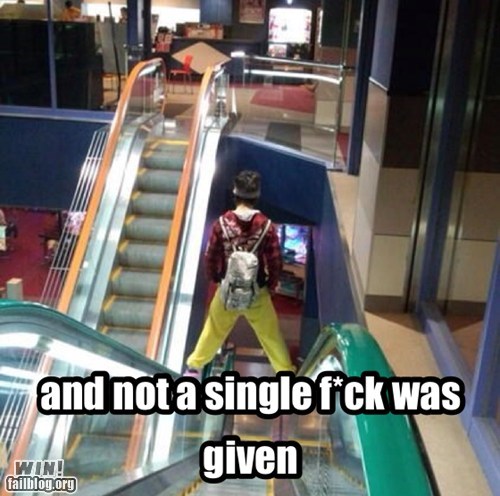