The Future of Yard Work is Here

A Clear and Handy Chart to End the 'Is It a Hoverboard?' Dispute 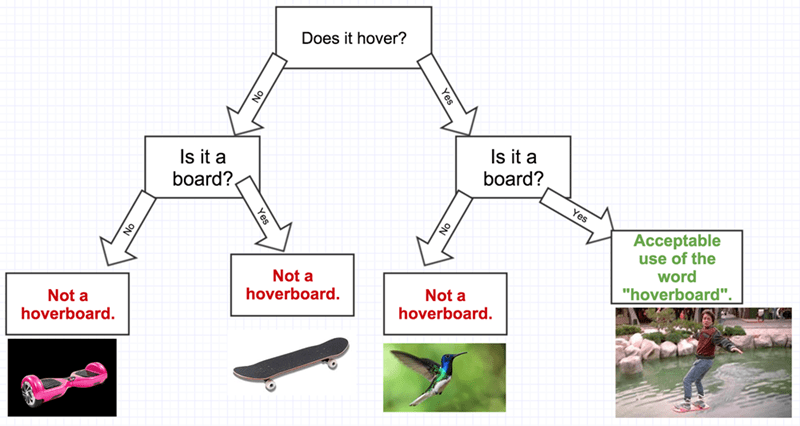 "Do you trust me? Then believe me when I tell you that riding together on this isn't safe." Not quite as romantic as Disney made it seem.