Korean indie game developer Bing Yang has reportedly been developing this game by himself for the last two years; and all out of pure inspiration from the Final Fantasy trailers! 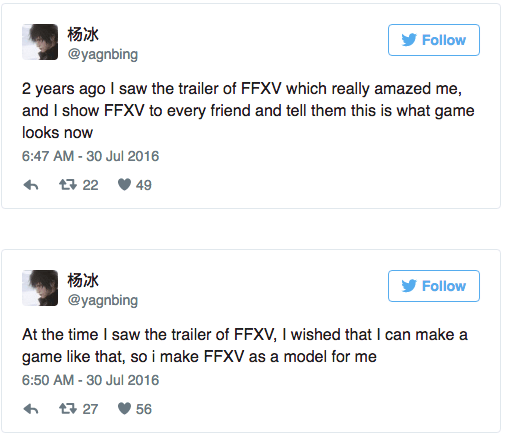 Look at him with that honesty too:

Bing Yang isn't currently sure which consoles Lost Soul Aside will be released on, if and when it is. 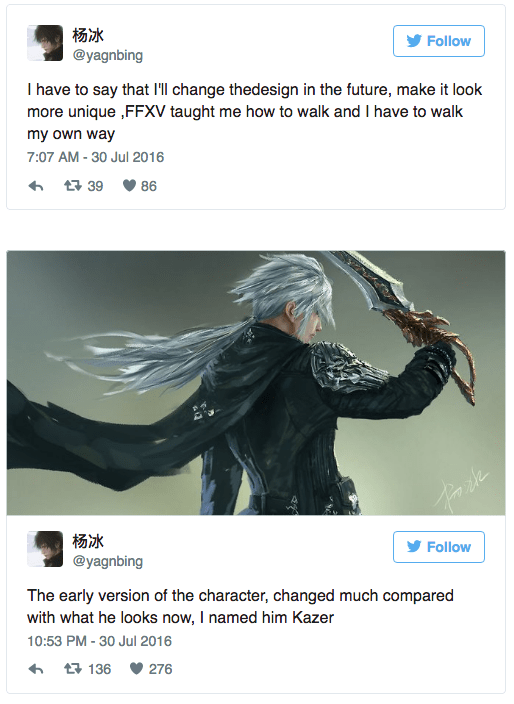 Sure the game looks awesome, but this kind of takes the cake: