This kid's a prodigy.

Chris Pratt goes OFF in this video. Appearances suggest that this isn't the first time he's rapped over, "Forgot About Dre", and maybe it won't be the last. The video editing's on point too. Keep your eyes peeled for 0:36. Pure gold. 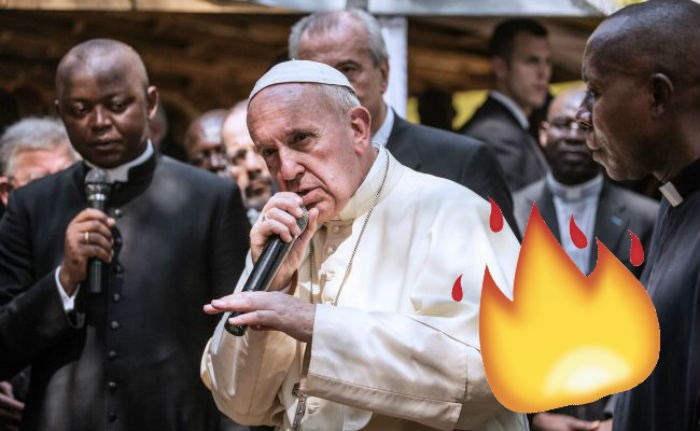 Listen to Shia LaBeouf and His Rat Tail Freestyle Rap About Transformers, Harriet Tubman and Galileo

Mr. Paper Bag Head Shia LaBeouf has yet another thing that he doesn't want to make him famous. This newly surfaced video show young Indiana Jones himself freestyle rapping with friends (we assume they are his friends).

It's yet another layer on the onion that is Shia. The young actor has already met with controversy, bad movies and yelling about dream realization. This is just one more side to him.

And it's not terrible! He says sh*t about a thousand times and conflates Galileo with potatoes for some weird reason, but there some solid lines strung throughout.

We as a culture do not need more actors with musical side projects, but Shia could do worse. Plus, that rat tail will be an incredible hype man.

Do you think if another rapper has beef with him, they'll have to call it beouf?
Comments
Music
Favorite 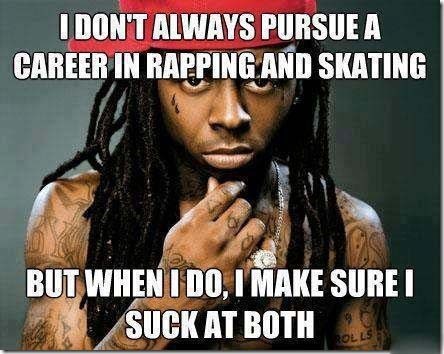 Nah, go ahead and quit and your day job.

As if Gotye hadn't been heard enough, we now can hear it as a tirade against improper use of grammar.

'Twas the Night Before Christmas, and All Through the House... 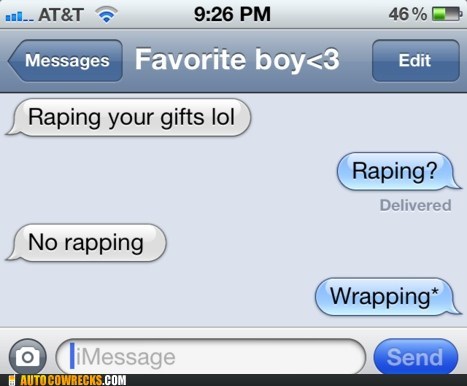 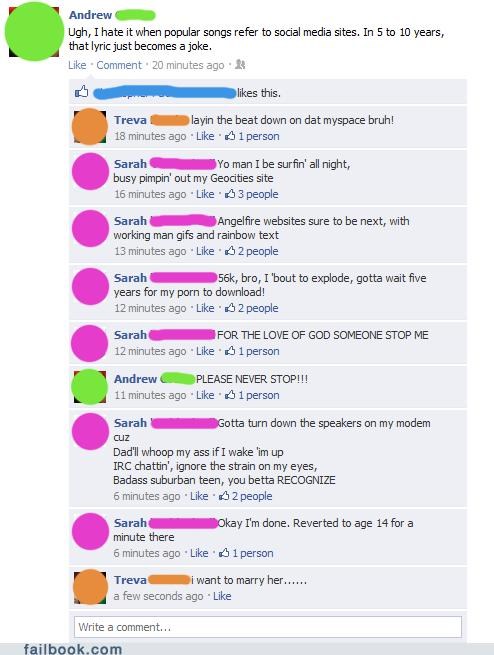