person of the year

Sophie Turner didn't hold back after finding out that Donald J. Trump was runner up for Time's person of the year.

After initially congratulating the winner "The Silence Breakers" Sophie went HARD on Time magazine and Trump. 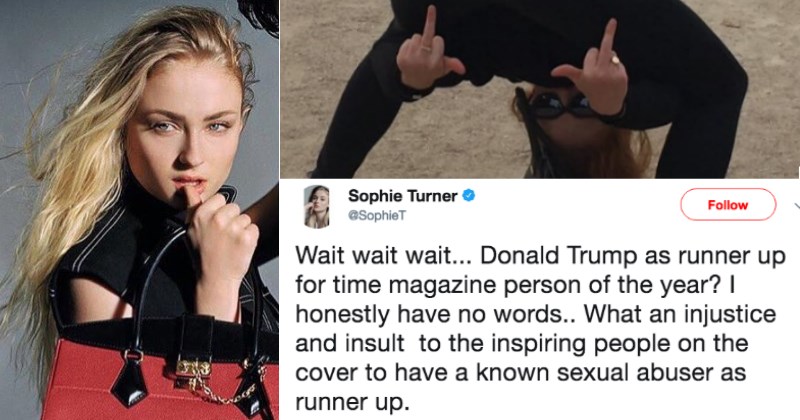 Time Magazine Put Donald Trump on Their Short List for Person of the Year, and the Internet Got an Amazing Unplanned GIF

Time Magazine named Donald Trump to the short list of their Person of the Year 2015 this week. The photoshoot for the issue was done months ago, but with the article being published and having basically everything on Donald Trump's nomination campaign trending online, the internet only just got the gift of the above GIF.
Beyond the obvious hilarity of watching Trump dodge a bald eagle at his desk, there is the beautiful irony that a hopeful Presidential Nominee was almost attacked by a bald eagle named Uncle Sam.
Others also replied to @Time by using some of Trump's recent rhetoric with the GIF:

Watch the full behind-the-scenes of Time's photoshoot with Trump below.

As always, Trump had his own last words: 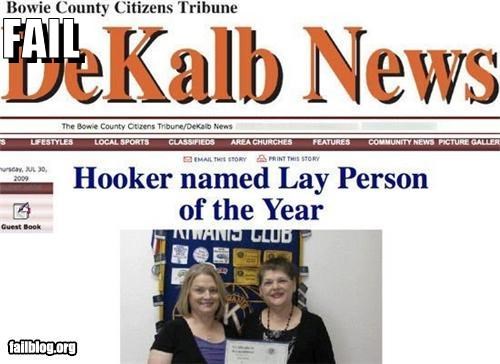