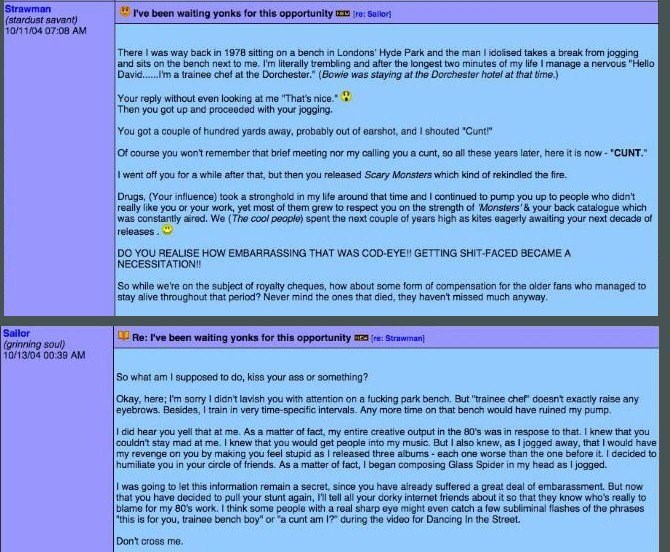 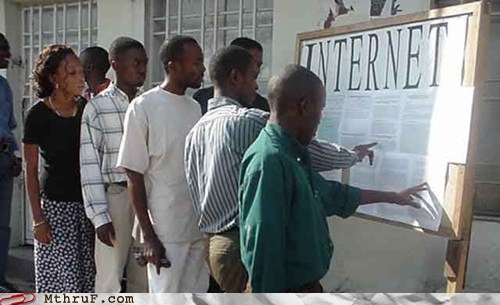 We still have to manually delete spam off that board.

"Not My Job" Moments Of Professional Apathy