This dude just wanted to ride the bus, but went out on a limb and lied about his identity. It's literally like a sitcom episode where one lie snowballs into a web of bigger and bigger lies. Sounds stressful. While lying is usually the wrong thing to do, people do it all day every day. Sometimes the results work out way too well. 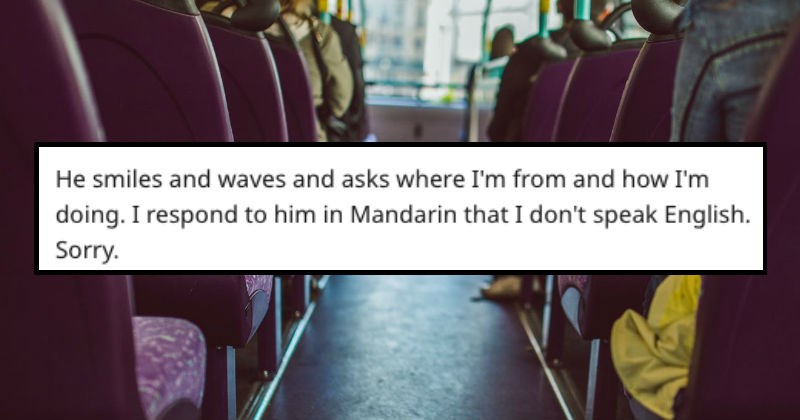 You never know who speaks your language. So be polite, or you could end up being the bad guy in a Seinfeld-esque shenanigans. 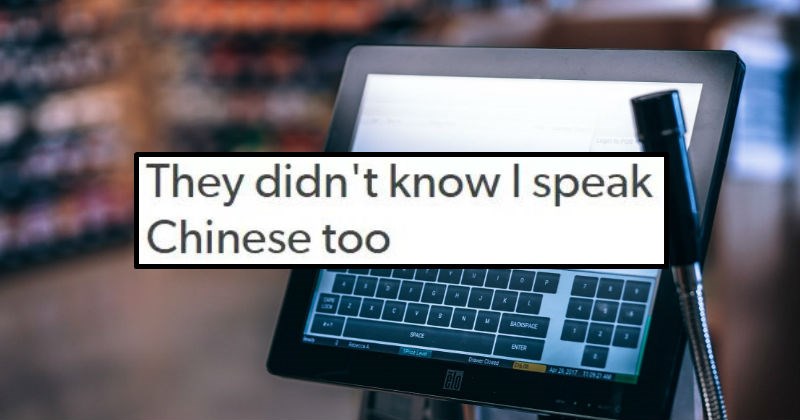 How Do You Say "Mordor" in Mandarin? 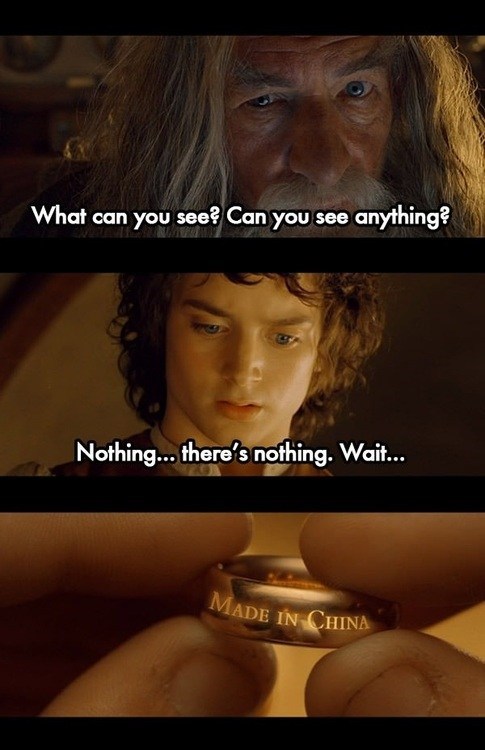 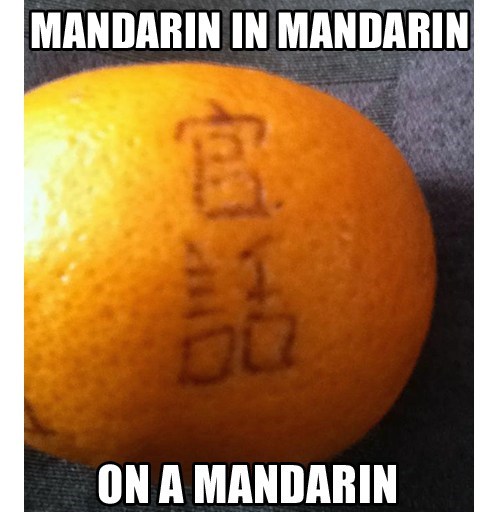 Go deep in the word-play over at So Much Pun!